Nearly 20 years have passed since Britney Spears filmed her iconic “I’m a Slave 4 U” music video, but her choreographer Brian Friedman remembers it like it was yesterday.

“When we were shooting the video, there was a magic on set,” the dancer, 42, tells Us Weekly exclusively ahead of his virtual dance class on Veeps. “And I know that when we were doing the VMA performance, we felt like it was epic. To know that it has stood the test of time, it is, I think, every artist’s dream. You want your work to be long-lasting and you want people to remember you and you want to leave a mark. So I’m proud of it, knowing that it did that.”

“Slave” marked the first time that the pop star, 38, and Friedman worked together on a music video, although he had previously toured and performed at awards shows with her.

“The album that came before [2001’s Britney] was Oops!… I Did It Again, and I was on that tour but I didn’t get to do any of the music videos,” he recalls. “All of the videos had already been shot by the time I went on that tour, which was very sad to me. … But yes, ‘Slave 4 U’ was the first music video that I did with her. I had choreographed other videos at the time, but that is the video that I am dancing in. As a choreographer, you don’t necessarily dance in a lot of the projects that you do with an artist, and that was my swan song. After ‘Slave 4 U,’ I hung up my dancing shoes.”

Friedman went on to work with Spears on her Dream Within a Dream and Onyx Hotel Tours and various other Britney-era videos before they reconnected around the release of her 2011 album, Femme Fatale. Although he has not seen the Grammy winner since checking out her Las Vegas residency, Britney: Piece of Me, a few years ago, Friedman has nothing but fond memories about his time choreographing her.

“She was just a real person. She didn’t seem like an artist who was hungry for fame. She loved to perform, she loved to sing, she loved to dance and she loved to have fun and laugh. And I think that was what really made me gravitate toward her, is that she was just a really fun person to be around who also was epic when she was on stage,” he tells Us. “So she would be great in rehearsals, she had so much background in dance. And being a dancer myself, we all kind of speak the same dance language, dancers, we all consider ourselves a tribe and she was like one of the tribe, so she really got along with the dancers.”

While Spears has been on an indefinite work hiatus since January 2019, the former So You Think You Can Dance judge is confident she will return to music someday — that is, if she wants to.

“If it is someone’s destiny to … be on stage and perform, they will end up where they’re supposed to be,” he notes. “I started my career 30 years ago, and I’ve been in the entertainment industry now without a break, without a pause, and it’s exhausting. And if you don’t feel inspired to do what it is that you’re doing, then I think taking a break is really healthy. And if that’s what she’s doing, then we may be on the [heels] of what’s going to be a huge comeback. You never know, right?” 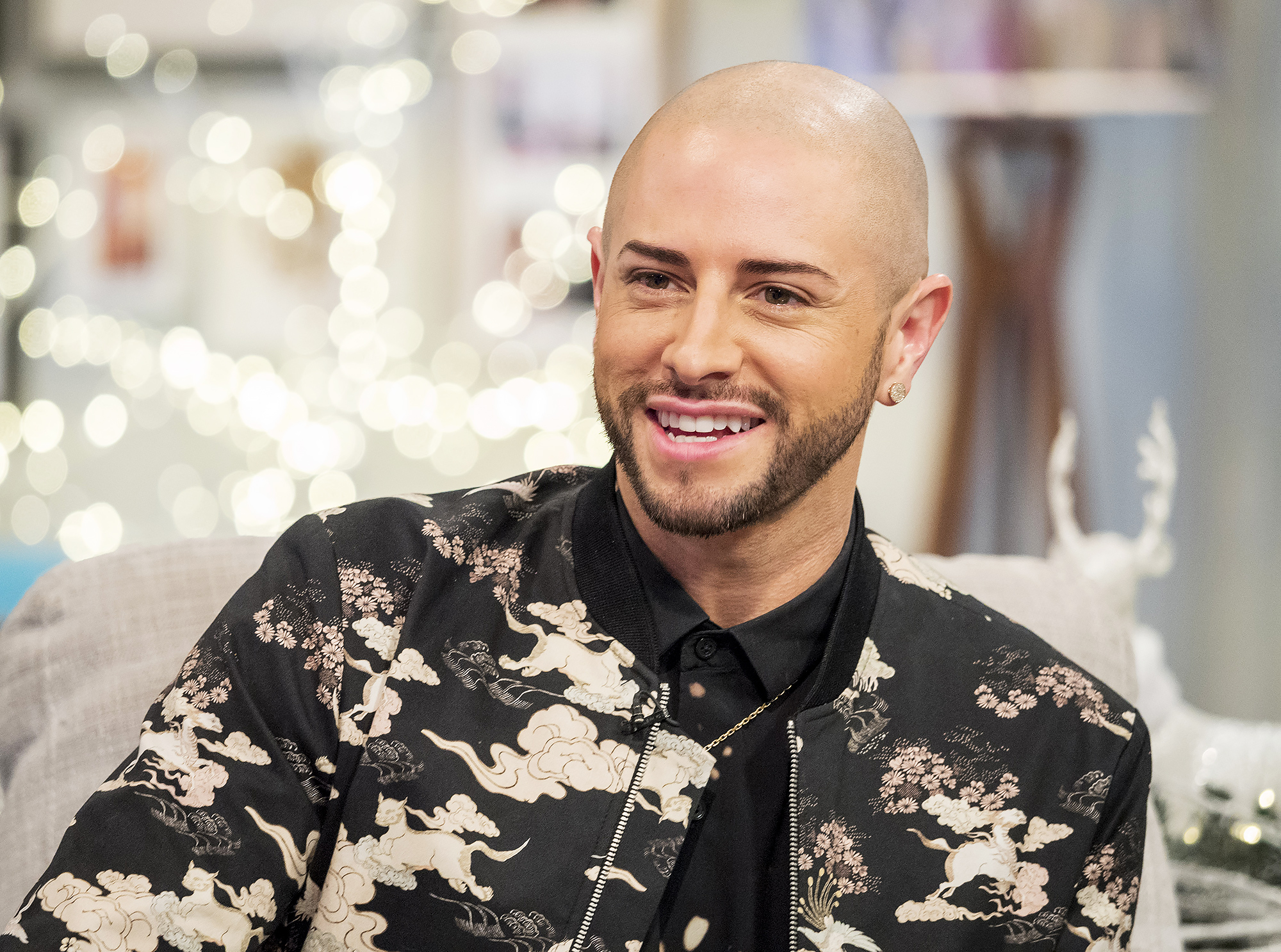 In the meantime, Friedman is gearing up for his “Slave 4 U” dance event, which will be live-streamed on Veeps on Saturday, May 16, at 3 p.m. ET. He plans to teach fans the song’s belly-dancing routine as well as the breakdown section, which recently sparked a TikTok challenge.

“I’m going to take those sections and teach them nice and slow,” he tells Us of the class (which costs $17, a portion of which will be donated to UNICEF USA amid the COVID-19 pandemic). “I think the great thing about it is that people get to be in their own home while they learn it, so they don’t have to deal with the pressure of being around other dancers in a dance studio or at a convention, anything like that. They can learn it at their own pace, they can practice it without feeling insecure.”