In the old days of drug abuse in boxing, there was a former Mr Universe, a police cadre of undercover agents, innocent boxers, steroids in lockers and a wild belief that bigger was better.

The old days, those heady nights in the Nineties, when boxers were duped by travelling conmen and stupidly took bad advice, are gone forever. The days of a shady fixer in the shadows at the gym with a locker full of syringes are also gone. The modern fighters are too smart, they know so much about their bodies and they fully understand why they are breaking the law, risking their opponent’s life and taking banned substances. There are no innocents in the dirty game now.

Jarrell Miller, once known affectionately as Big Baby, is a disturbing poster-boy for the new generation of abusers; he had every chance last year to make legitimate millions when he signed to fight Anthony Joshua in New York in June. He was roly-poly in build, unbeaten, foul-mouthed and he unsettled Joshua when they came face-to-face. Miller could whack, he had a puncher’s chance in the fight.

Sadly, he was also a drug user and last April, five weeks before the fight, he failed a test for three banned substances. He was stuffed with a lot of danger, a potent cocktail to help make him unstoppable and lethal inside the ring. He should have been banned then for years and not welcomed back less than six months later when he started to appear at boxing events. He was treated by some as a celebrity and not as a toxic walking mass of deception. Why would you want a selfie with that man?

First it was GW1516, then Human Growth Hormone and then EPO – that is Miller’s one, two, three from last year. That is the tale of his sickening chemistry. “I messed up,” he said last year, his contrition and apparent openness was welcome. 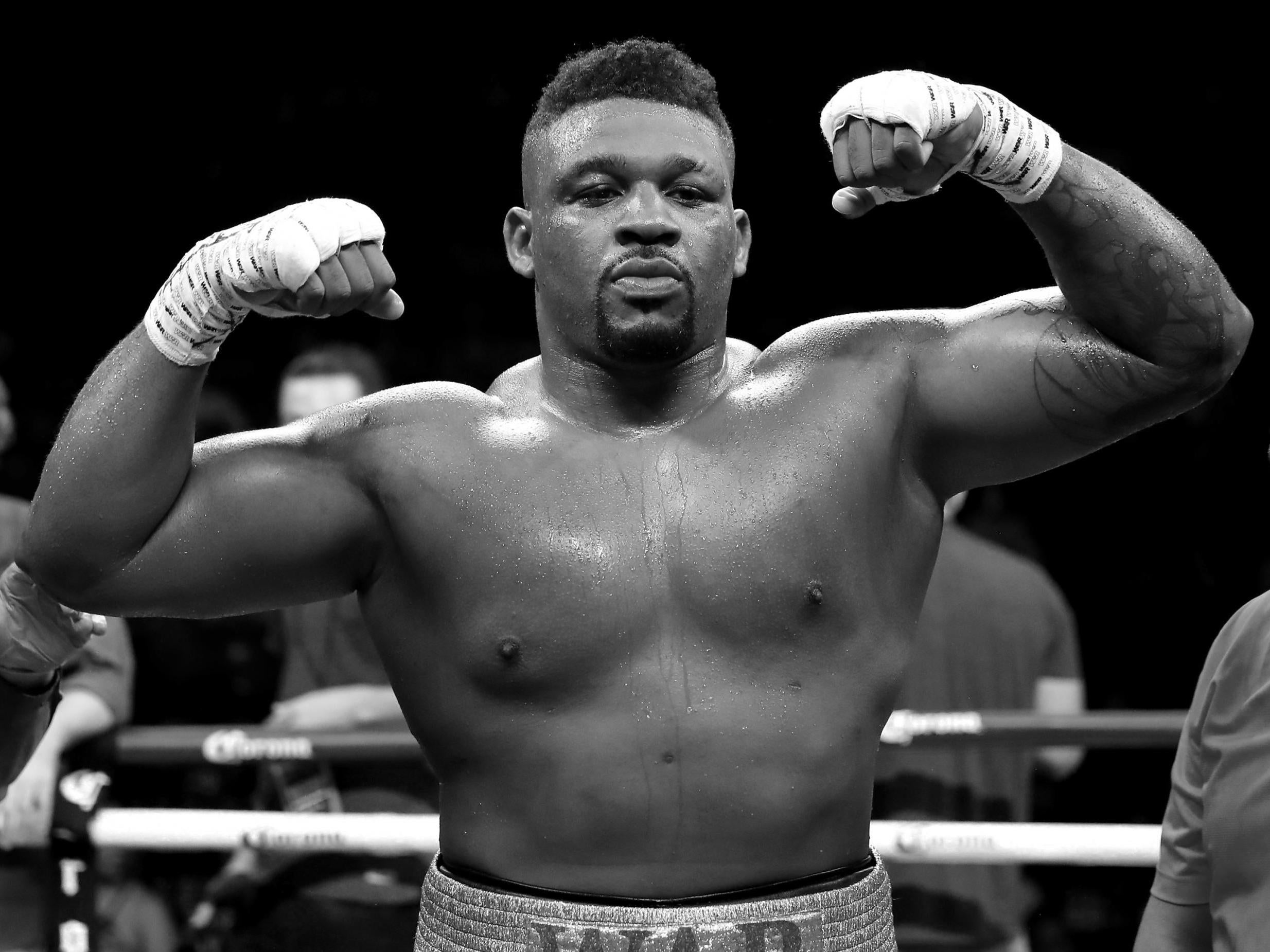 There was, at the time, no pleas of innocence, no suggestion that the testing was tainted, that he had shown just tiny traces or that he had been eating Mexican cows. There was no statement claiming in typically bold language that he would be cleared when “all the facts are known”. Boxers, it should be remembered, can initially fail a drug test and then get a clear when an irregularity is explored further. It happens, but Miller was simply guilty and he initially admitted his guilt. However, he has since talked of a “stem cell shot” for an injured elbow as the root of his evil, the reason for last year’s failures. It’s an insult.

He was due to return to the boxing ring in Las Vegas next week, due to step right back on the roller-coaster of heavyweight boxing. He had a licence from the Nevada commission, he had their blessing and he had Bob Arum and the veteran promoter’s organisation behind him. Make no mistake, Miller was just a win or two away from being a very bankable contender in a business with billion-dollar aspirations.

And then last weekend it was revealed that he had failed another test for a substance that was in his system last year. He does not mess about when he ingests; he prefers old-fashioned drugs, substances from the days when men in lab coats worked behind bunkered doors in state-funded laboratories in Eastern Europe. He has a real chemist backing his drive. The latest and hopefully the last failure of his boxing life was allegedly for GW1516 again – it’s potent, packed with energy. 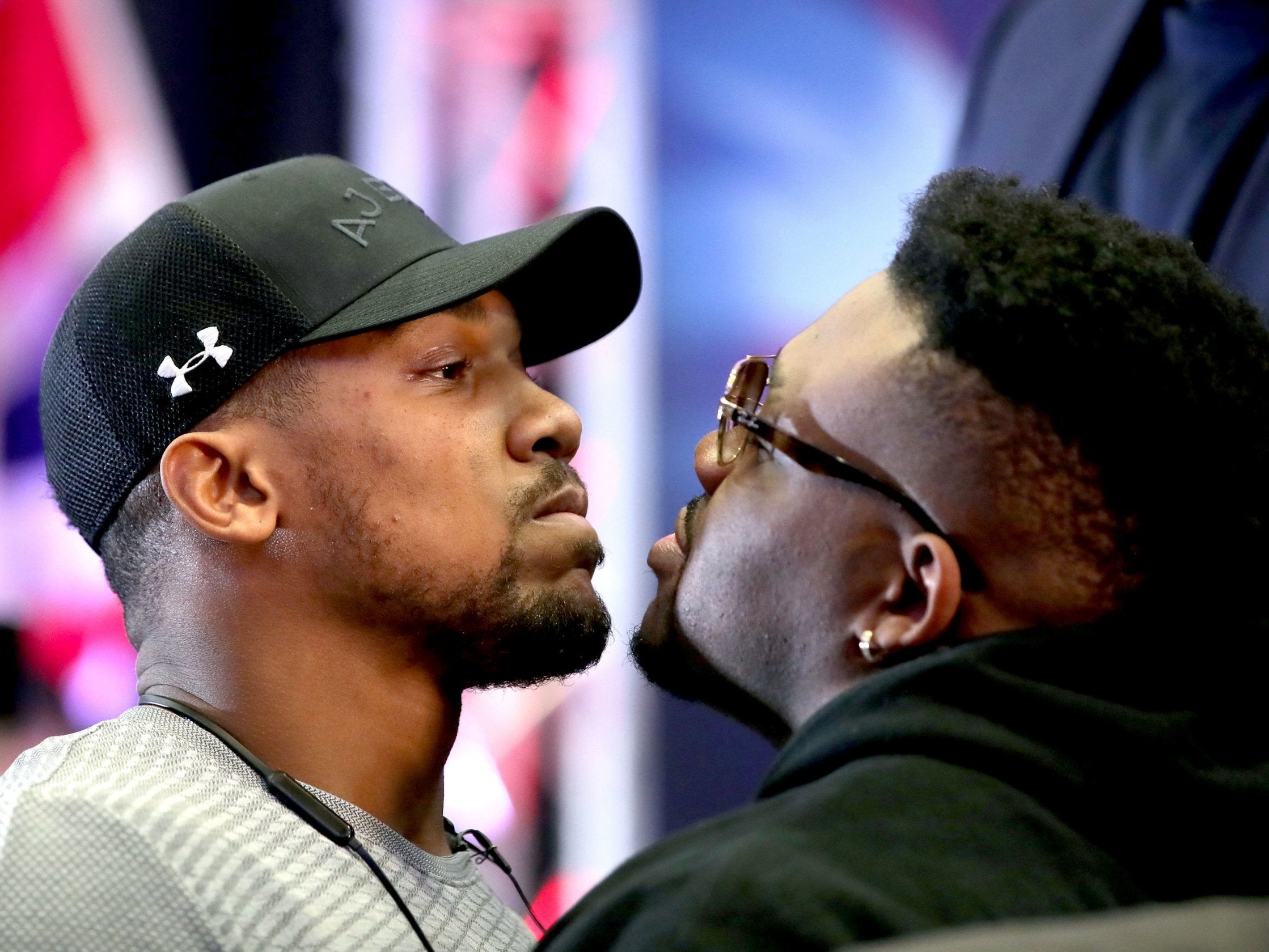 He had made assurances to all the people who were putting faith in him – he screwed them all. That is what drug users do, they lie.

It was about 15 years ago when John Ruiz, world heavyweight champion, told me about the real danger of boxers abusing steroids. He said: “The only sport in which steroids can kill someone other than the person using them is boxing. You’re stronger when you use steroids. You’re quicker and faster.” In 2005 Ruiz lost his WBA title to James Toney, who worked with a former Mr Universe. Toney failed a drug test for nandrolone, an anabolic steroid, after the fight and was stripped. Toney insisted he was innocent, pointing to his fat belly and holding a roll of the flab as proof – nobody really believed him.

Nobody will believe Miller ever again.