ACDC performs Back In Black in River Plate

Bon Scott had the voice many people know and recognise from AC/DC’s iconic tunes. He was the voice behind Highway to Hell and Night Prowler. Sadly, his time with the band was cut short, and the band were forced to find another frontman to take over.

Ahead of Bon’s death, AC/DC had already been through a number of major line-up changes, with new bass players and drummers coming and going.

The main members remained the Young brothers – Malcolm and Angus – who remained with the band until Malcolm’s illness forced him to leave.

But the biggest blow in their early days was when Bon died, which surprised many fans. 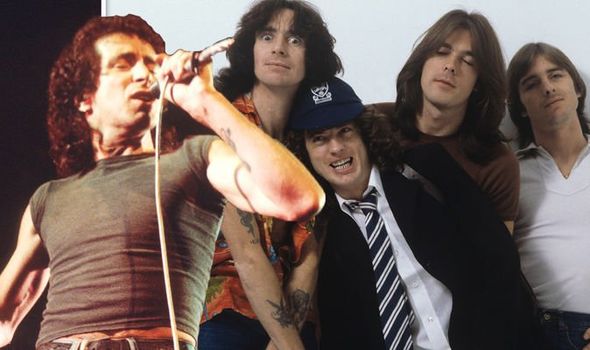 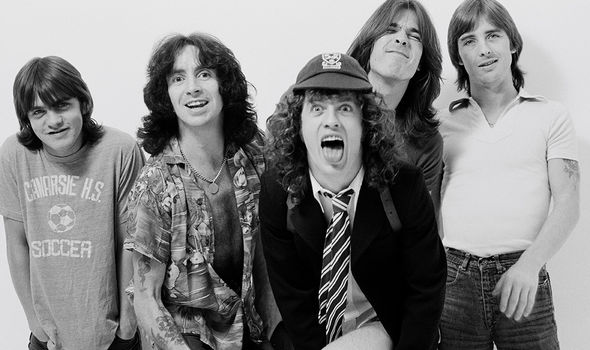 On February 15, 1980, Bon had been recording with Malcolm and Angus, as the group had been working on some songs which would later appear on the Back in Black album.

On the evening of February 18, he had visited a London club, now known as KOKO, and was believed to have been left to sleep in a car by a friend of his.

Then, on February 19, 1980, Bon was found dead in the car but was taken to hospital in London where he was pronounced dead on arrival. 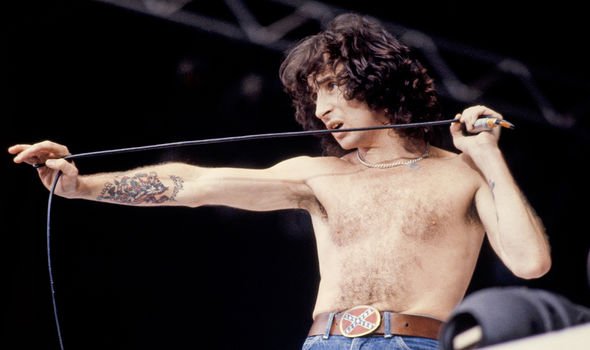 Over the years, many have shared their thoughts on the events which took place before Bon’s death, however, no one version has been conclusively proven.

His funeral took place in Fremantle, Western Australia, where he had moved with his family.

The band was left with a difficult decision to make as to whether they carry on, or end their time together. 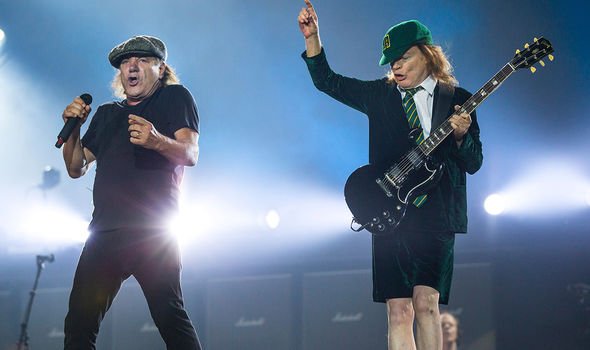 They chose to carry on, and in April 1980 the band hired Brian Johnson to be Bon’s replacement.

Speaking on VH1’s Behind the Music, Angus said of the album that followed, Back in Black: “We wanted just a simple black cover. We wouldn’t have even done him justice in words.

“Even the bell in the beginning of Hell’s Bells was our little tribute.”

While some fans believed Bon to have performed vocals on Back in Black, he only recorded two drum tracks in the days before his death.

These were for Let Me Put My Love Into You and Have a Drink on Me, however, they were dubbed over by Phil Rudd on the album itself.

After his death, some people suggested Bon had actually written the first single off the album, You Shook Me All Night Long, however, there has not been any proof of these claims.

On the album itself, all tracks are said to have been written by Brian along with the Young brothers.

Brian remained the frontman of the band until 2016 when he retired due to issues with his hearing which meant he could not perform.

However, after a stint with Axl Rose as the frontman, Brian returned to the group and was believed to be recording with them in 2020.