No one will ruin her fun in the sun. Camila Cabello responded to her fans’ support and body-positive messages after candid bikini photos taken while she was enjoying a Miami beach day with boyfriend Shawn Mendes surfaced online.

“thank u for the love yesterday and today, i love y’all,” Cabello, 24, wrote on Friday, June 4, via Instagram Stories.

While the “Havana” singer didn’t directly address the photos, which were taken on Wednesday, June 2, her fans took to social media to defend her after they were published. 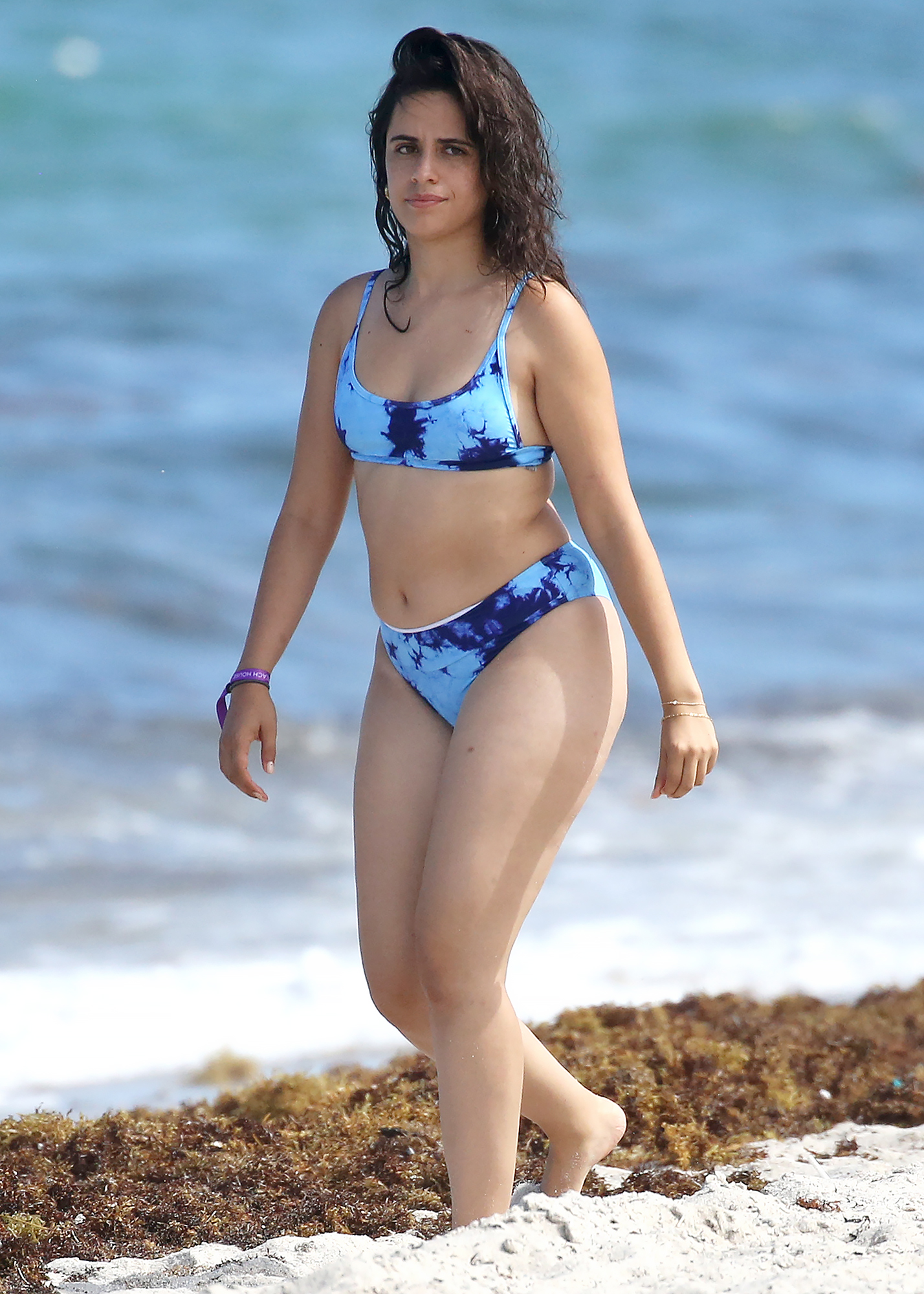 “I’ll never stop talking about how hot is Camila Cabello’s body [sic],” one twitter user wrote after seeing the pictures.

“i must defend camila cabello on the internet from body-shamers bc i am a decent human being,” another added.

“YOU’RE A BEAUTIFUL NORMAL HUMAN WOMAN BEING, JUST LIKE THE REST OF US FLESHY BEINGS!” one fan chimed in. “This is normal, girls. Please follow the lead of real beauty and truth. Not superficial ideas that are unrealistic, dangerous & manipulating.”

Cabello previously slammed body-shamers in August 2019 after seeing an offensive headline about photos of herself. The Fifth Harmony alum took to her Instagram Story to explain her feelings on the issue, noting that it goes beyond her hurt feelings.

“Honestly first thing I felt was super insecure just IMAGINING what these pictures must look like, oh no! My cellulite! Oh no! I didn’t suck in my stomach!” Cabello wrote at the time. “But then I was like… of course there are bad pictures, of course there are bad angles, my body’s not made of f–king rock, or all muscle, for that matter, but the saddest part of young girls growing up in an airbrushed world is they’re seeking a perfection that’s not real.”

She continued by explaining that she worries about the kids who see such headlines as well as edited social media images. Specifically, she thinks about her sister Sofia, who is 10 years younger than the Cinderella star. 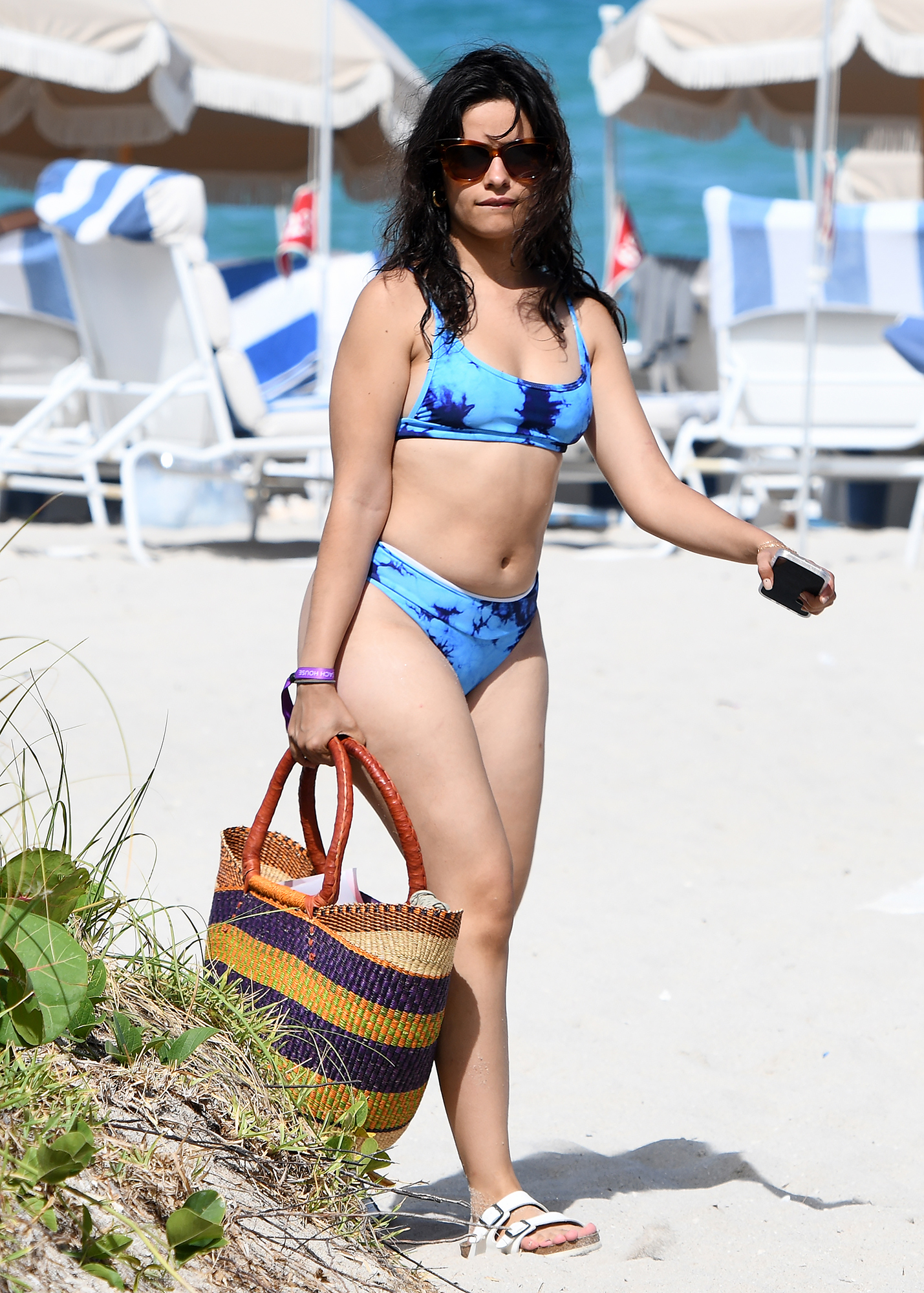 “I’m writing this for girls like my little sister who are growing up on social media,” she added.

“They’re constantly seeing photoshopped, edited pictures and thinking that’s reality, and everyone’s eyes get used to seeing airbrushed skin, an suddenly they think THAT’S the norm. ?!!! It isn’t. It’s fake. AND FAKE IS BECOMING THE NEW REAL. We have a completely unrealistic view of a woman’s body. Girls, cellulite is normal, fat is normal. It’s beautiful and natural. I won’t buy into bulls–t today!”