FOOTBALL’S most famous caretaker manager now needs someone to take care of him.

For almost 20 years, whenever Blackburn were in trouble there was one man they always turned to in their hour of need. 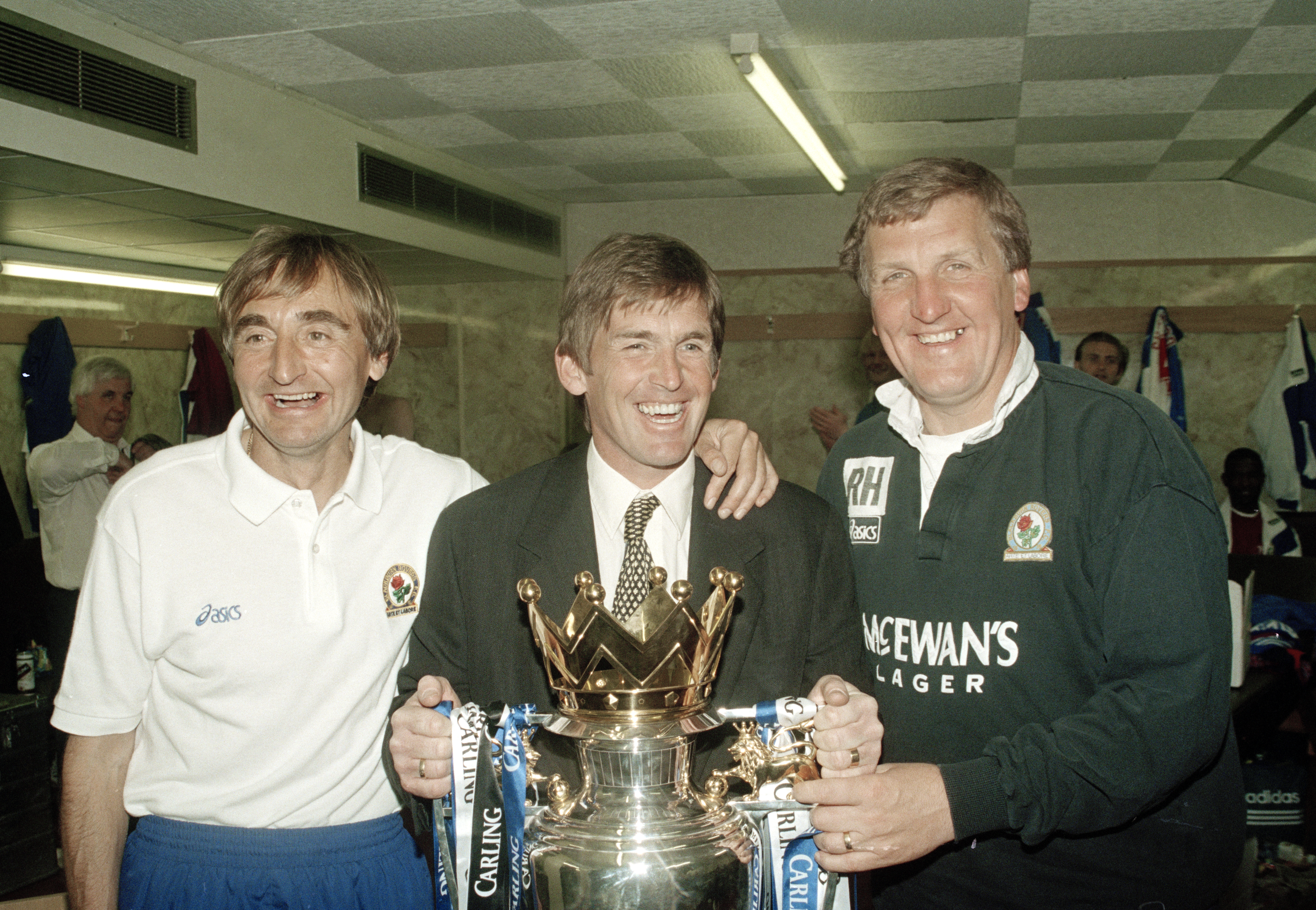 Tony Parkes answered the call to step up to the hot-seat for his beloved Rovers on an amazing SIX occasions between 1986 and 2004.

Each time he was the classic safe pair of hands — getting the team back on track while the board searched for a successor.

When he was not holding the fort, he was a member of the coaching staff for the East Lancashire club, including that fairytale Premier League triumph in May 1995.

Now though, as the club head towards the 25th anniversary of their greatest day next month, Parkes is facing up to his biggest battle yet.

And his family know that this time there will be ‘no happy ending’.

His daughter Natalie — who is now his full-time carer — had been worried about his memory problems for a couple of years.

And they were confirmed in November last year when he was diagnosed with Alzheimer’s.

To make matters worse, the coronavirus lockdown has seen the 70-year-old deteriorate quicker than the family expected. 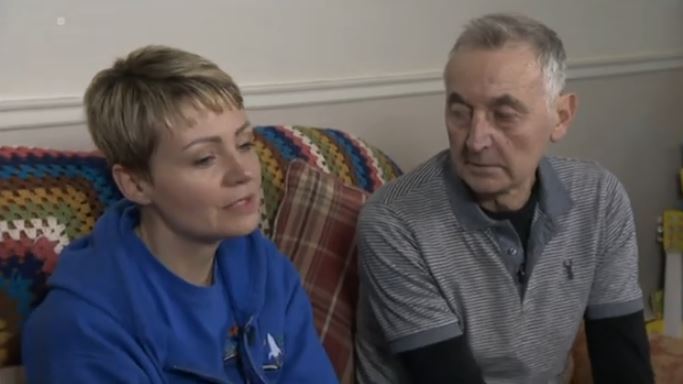 Natalie said: “I just feel like he’s not my dad any more.

“Before all this there were a few glimmers when he’d remember things but we do not really get them so much now.

“He would watch a lot of football on the television and talk about that — which would help — and he’d also joined a group called Sporting Memories in Leyland. He would go and talk about his football career. They were amazing for my dad — going above and beyond for him.

“But because of the lockdown there’s no football on and he can’t go to the sessions for the time being.

“They try to do sessions on FaceTime with him but it doesn’t work quite as well for him.

“So the lockdown has had a really negative impact on him. It’s been really difficult.”

Parkes spent 12 years as a player at Rovers and the family are concerned his football career may have contributed to his current condition.

He moved straight onto the backroom staff and was a highly-respected coach.

Yet it was perhaps his remarkable run of stints in temporary charge for which he is best known.

Because they also asked him to step in after the departures of Don Mackay, Ray Harford, Roy Hodgson, Brian Kidd and Graeme Souness.

Natalie — who has lived with her dad since his wife Eileen died in 2009 — added: “Dad just loved the club. He went through so much there as a player and a manager.

"He used to remember everything about his time at Rovers — but now the memories aren’t always there. It’s really tough for us to deal with.”

The highlight for Parkes — like with anyone connected to Rovers — was the day they won the Premier League on May 14, 1995 despite losing their final game at Liverpool.

But the memories of what happened that day are starting to fade for him.

Natalie said: “Until recently we’d show him a photo of that season and he’d have some recollections.

“He might say ‘that fella is a Scouser’ about Mike Newell. But it’s getting more difficult for him now.”

One moment that lit up his face recently was a FaceTime call from the man Parkes believes was the best he ever worked with — Alan Shearer.

Natalie said: “It was wonderful to see his reaction when he was talking to Alan. It meant a lot to us that he called.”

The Blackburn of today is a very different club to the one that was crowned champions a quarter of a century ago.

Yet the fans who remain have not forgotten his contribution.

He was invited back to Ewood for the Championship game with Fulham in February, when he was given a huge ovation as he was presented to the crowd.

Natalie — who used to work in the club shop at Rovers — said: “It wasn’t easy explaining to him what was going to happen that day. 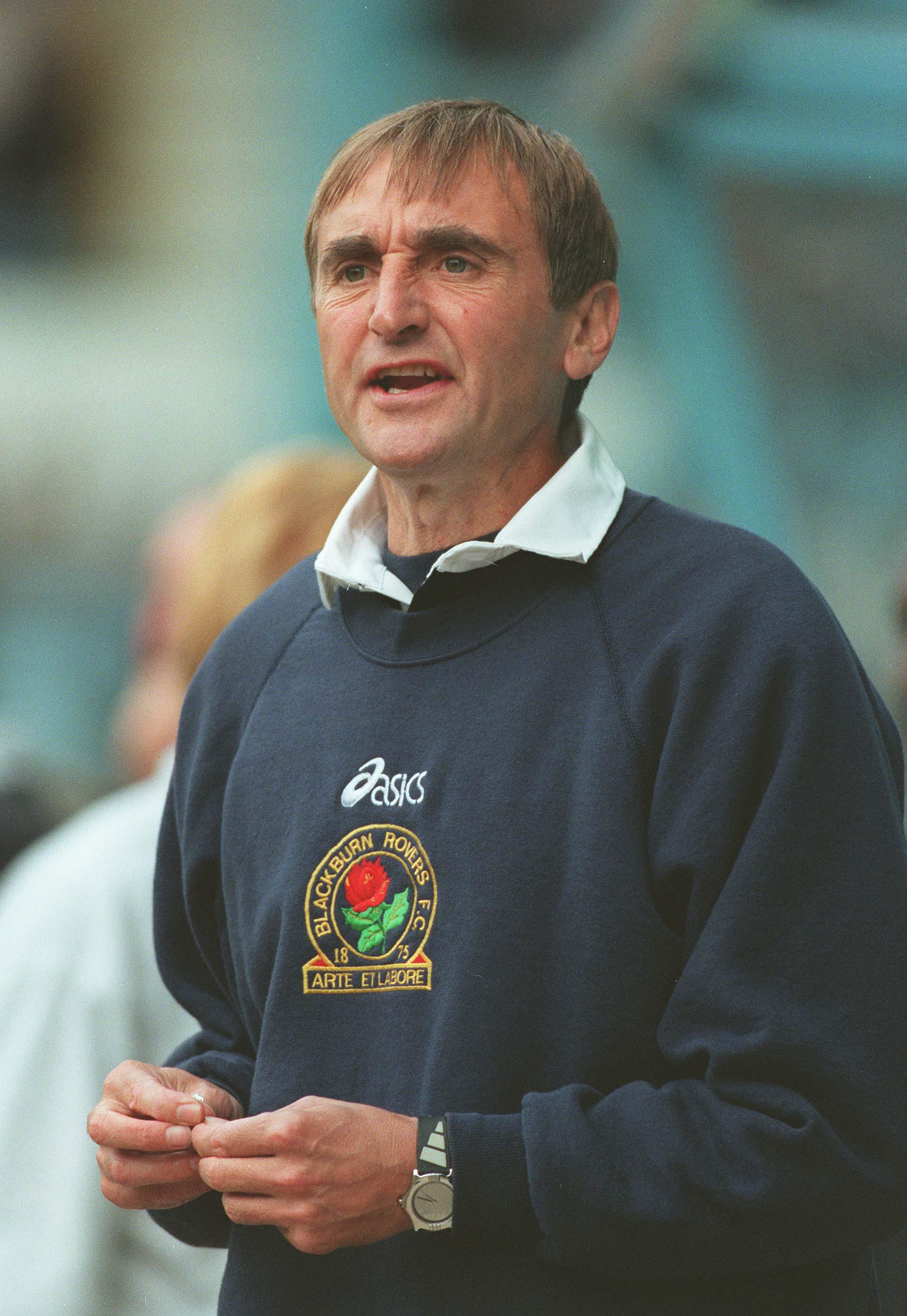 “But as soon as he stepped on that pitch, he was Tony Parkes again.

“It was brilliant for us to see how much that moment meant to the fans and to dad.

“He might not remember so much now — and we know there won’t be a happy ending.

“But I’ve got some great stories to tell my children about what their granddad meant to Blackburn Rovers.”

IT was so great to see my old Blackburn coach Tony Parkes when I FaceTimed him recently.

I had planned to go and have some time with him at his home in Lancashire — but that’s obviously not possible due to the lockdown.

Within five seconds of me calling, the conversation turned to Blackburn and how we won the Premier League.

And it gave me such a buzz to see how his eyes lit up when we talked about our time together at Ewood  — and, of course, that incredible day at Anfield in 1995.

I could just tell there was an excitement around him as we recalled those days, 25 years ago.

Myself, Natalie and him were  chatting for about half an hour and I loved looking back on some  unforgettable times — of which Tony was an integral part.

Nobody knew more about Blackburn Rovers than Tony Parkes. Not just the club, but the whole area.

I don’t think there was a blade of grass he hadn’t walked on and he was loved in that dressing room.

First and foremost, he was well respected, he could take the mickey out of the lads and take it back from us.

He loved a laugh but there was also a serious side when there needed to be.

But he had time for everyone, players, staff, kitmen, doctor, chef, sports scientists. Tony had a great relationship with everyone.

Tony would often do the warm-ups and I often did finishing sessions with him. He was also a vital link between the players and the management.

He was a big part of Rovers through that whole roller-coaster ride which started before I arrived and continued after I’d departed for Newcastle.

Tony had played for the club when they were in the third tier, so what a thrill it must have been for him to see Rovers crowned as the best team in the land.

He saw it all during his time there and that’s why he’s so well respected and liked in and around Blackburn — because of what he’s done for the club, his loyalty.

Tony never got the job on a full-time basis. Maybe it was partly because of his personality, he was so nice, such a great bloke who got on well with everyone.

He was the guy who the chairman or the owner was always able to fall back on. An incredibly safe pair of hands who knew his football club inside out.

It must be so hard for Natalie and all Tony’s family right now — but I hope it helps them to know how much we all think of him.