Chinese health authorities have tracked a case of bird flu to Jiangsu province. Officials with the National Health Commission (NHC) believe the case, caused by a strain named H10N3, jumped from a bird and hospitalised one man. They added the case of the virus – which is already rare in birds – is potentially a global first.

Chinese scientists sequenced their first case of bird flu roughly 20 years ago, which they dubbed H5N1.

H10N3 is an avian flu subtype with less circulation than some of its counterparts. 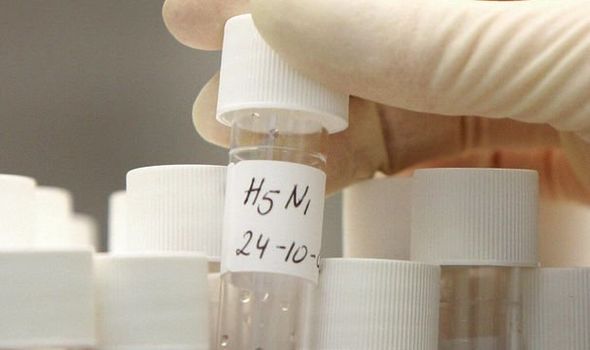 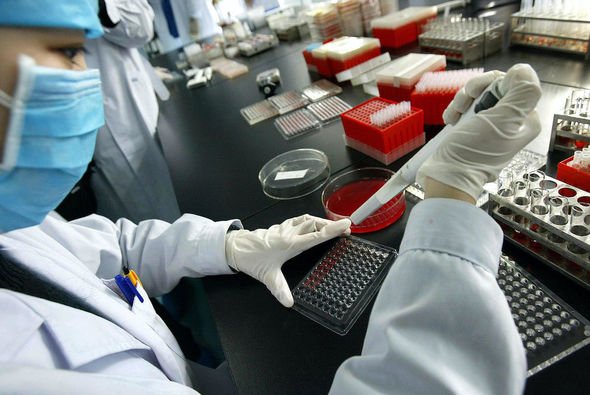 While not new on the avian disease scene, H10N3’s latest path is unprecedented.

Authorities in Jiangsu believe the latest case is the first time it has jumped to a human.

Doctors admitted the patient to hospital on April 28, and the NHC reported the infection at the end of May.

Although it has raised alarm bells for some, health experts remain unconcerned about the strain. 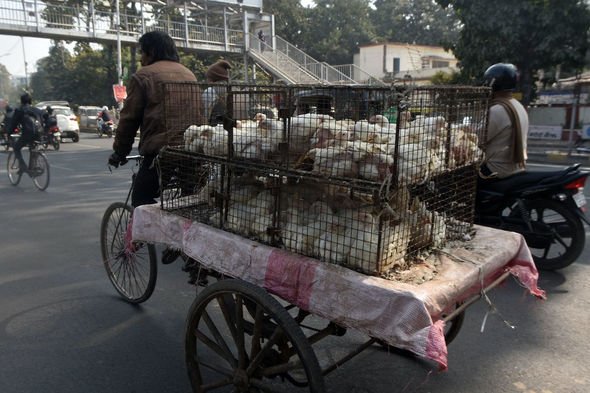 Alongside its relative rarity, symptoms are mild and include fever, a cough, muscle aches and other general flu symptoms.

The disease doesn’t spread well between humans as its many strains have adapted to avian biology.

Five of the sequenced bird flu strains can infect humans. 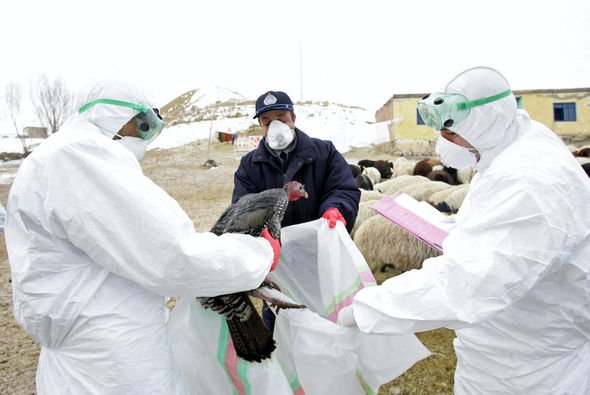 And thankfully for the patient in China, H10N3 is not one of them.

Dr Robb said: “The good news is that the H10N3 bird flu virus is an ‘H10’ virus, or ‘low pathogenic subtype’, meaning that it causes few signs of disease in birds and that these viruses also very rarely cause serious disease in humans.”

“Viruses of the H5 or H7 subtype are more worrying as low pathogenic versions can infect poultry and evolve into highly pathogenic strains, which cause fatal disease in birds and can cause serious illness in humans in the rare cases that humans have been infected.”

Of the sequenced strains, H5N1 is the most dangerous, although cases are yet to exceed 1000.

H7N9 has infected 1,568 people and killed 616, with a lower mortality rate of 39 percent despite its higher death total.