Straight from the source! From Demi Burnett’s beach behavior to Pieper James‘ relationship with Brendan Morais, Bachelor in Paradise’s Jessenia Cruz and Tammy Ly weighed in on the season 7 drama during exclusive interviews with Us Weekly.

Pieper and Brendan’s Relationship: Everything We Know

“I love Demi through and through. She’s such a spitfire. I love everything about her,” Tammy, 26, told Us on the “Here for the Right Reasons” podcast. “I don’t think there’s anything too dramatic too fiery about her. She’s perfect.”

Demi, 26, has made waves in Mexico since her arrival, pursuing Kenny Braasch after Mari Pepin-Solis confided in the Texas native about her plans to keep her options open. Demi and Kenny, 40, ended up in the infamous boom boom room. 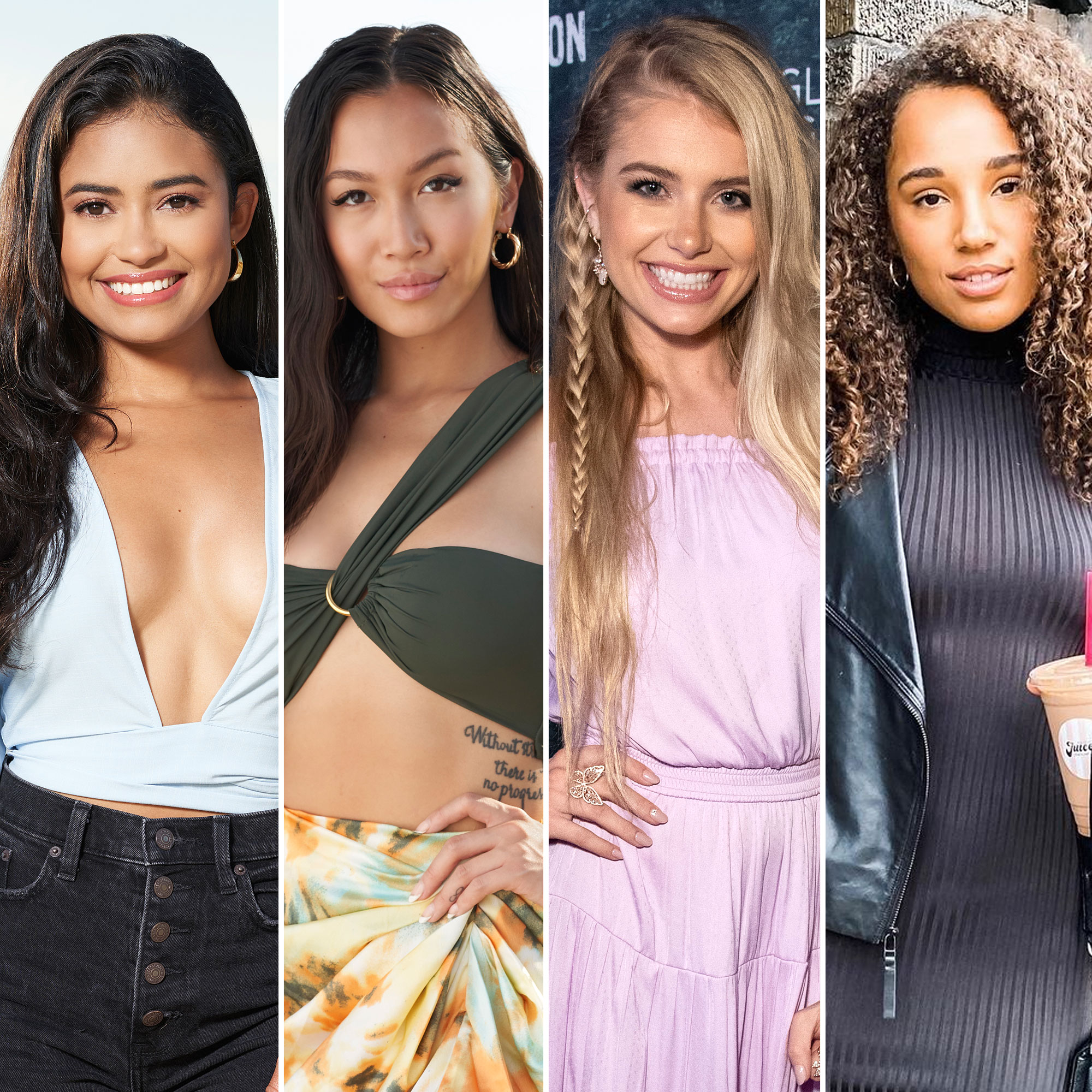 All the Rules and Secrets You Didn’t Know About ‘BiP’

“Every girl has been in this situation where you’re like, ‘I’m gonna explore other options, but I want you to wait for me,’ but you don’t want to say that because you kind of want him to chase you,” Tammy told Us about Mari, 25. “I think what she was searching for was for him to be like, ‘No, I want to be with just you,’ but it didn’t turn out that way. And I think all is fair — love and war — on Paradise. So she had a right to be upset, I’m not discrediting her feelings whatsoever, but she did initiate that ‘we should see other people’ conversation.”

Jessenia, 28, agreed, telling Us, “Demi just knows what she wants. That’s the thing. And I think people who don’t really know Demi don’t know that she’s very much a forward person and she definitely goes for what she wants. She had her eyes set on Kenny, I feel like from day one — after Brendan, of course — but you know, I don’t blame her for going after it. I think that there was definitely a lot of miscommunication in that scenario.”

Someone else who has been in the hot seat on the beach is Brendan, 31. While he’s currently seeing Natasha Parker, he’s been accused of having a pre-show relationship with Pieper, 24, who is set to appear on upcoming episodes.

‘Bachelor in Paradise’ Couples Who Are Still Together

“My opinion, as a viewer, I think it does feel like he’s a little reserved. There’s something there that he’s not quite opening up about. and I really feel for Natasha because I personally wouldn’t have the patience to deal with that,” Jessenia told Us about accusations that Brendan is using Natasha to wait for Pieper’s arrival. “I would just assume the worst.”

As for the couples they believed would go the distance while filming the summer series, both Jessenia and Tammy named Maurissa Gunn and Riley Christian. The former pageant queen also gave a shoutout to Joe Amabile and Serena Pitt, while the Syracuse native noted Abigail Heringer and Noah Erb seemed “really solid.”

Bachelor in Paradise airs on ABC Mondays and Tuesdays at 8 p.m. ET. For more from Jessenia and Tammy, watch the video above.