Billie Eilish won big at the Grammy Awards earlier this year. Just before the coronavirus pandemic kicked off, the youngster found herself winning a number of awards for her work.

And while the young star has garnered numerous fans over the course of her career, her music brand has never truly be defined.

Over the course of her time in the spotlight people have dubbed her music genre anything from pop to alt-pop and pop-rock, ad nauseam.

In an interview with GQ earlier this year the star spoke about her genre, and how she wishes the status quo were different for artists of her caliber.

She first told the publication: “I hate when people say: ‘Oh, you look like ‘blank’. You sound like ‘blank”.”

She then went on to reference an announcement Tyler the Creator gave after winning a Grammy for Best Rap Album. 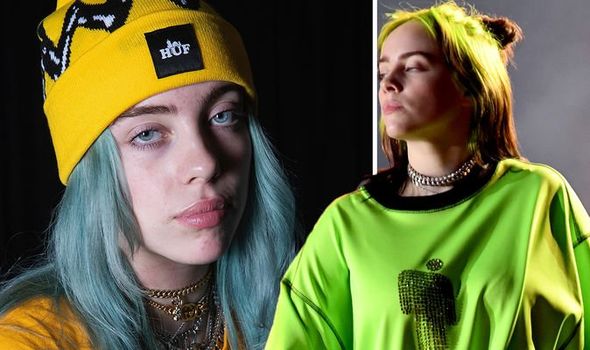 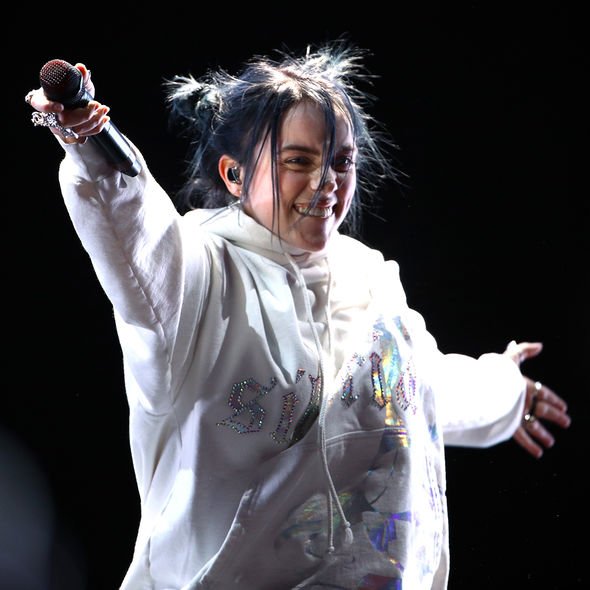 He told press: “I’m very grateful that what I made could just be acknowledged in a world like this.

“But, also, it sucks that whenever we – and I mean guys that look like me – do anything that’s genre-bending, they always put it in a ‘rap’ or ‘urban’ category.

“I don’t like that ‘urban’ word – it’s just a politically correct way to say the n-word, to me. Why can’t we just be in pop?”

Noting this comment, Eilish went on: “It was such a cool thing Tyler said. I agree with him about that term. 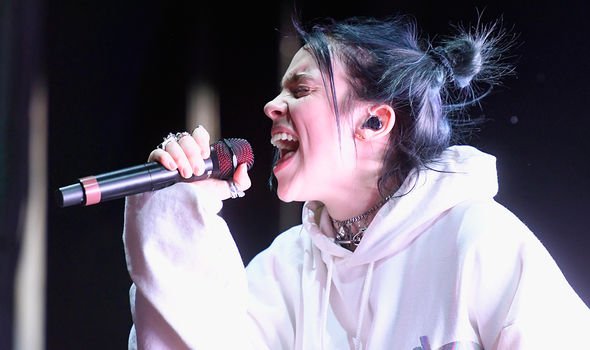 Getting candid on the subject, she added: “Look, if I wasn’t white I would probably be in ‘rap’.

“Why? They just judge from what you look like and what they know. I think that is weird. The world wants to put you into a box.

“I’ve had it my whole career. Just because I am a white teenage female I am pop. Where am I pop? What part of my music sounds like pop?”

While it is true her music doesn’t exactly scream “pop-music” she is always certainly going to be a tough artist to place.

Earlier in the interview she also touched upon her dress-sense, and how she has been a target for body-shaming.

“And sometimes I feel trapped by this persona that I have created, because sometimes I think people view me not as a woman.”

Going on to reference a video she produced for her tour, she said: “That tour video was about all that.

“It is me saying: Look, there is a body underneath these clothes and you don’t get to see it. Isn’t that a shame?

“But my body is mine and yours is yours. Our own bodies are kind of the only real things which are truly ours. I get to see it and get to show it when I want to.”

Bille Eilish album When We All Fall Asleep, Where Do We Go? is available on Spotify, Apple Music, and Tidal.