A title says it all! Jill Duggar and Derick Dillard, who exited Counting On in 2017, broke their silence on Monday, July 5, one week after the cancellation of the TLC series.

“Our statement about the cancellation of Counting On is a little late because we just learned the news with the rest of the world last Tuesday + this season of life is quite busy for us. We first heard of the cancellation when both a friend & a cousin each texted us after seeing TLC’s statement online. We do not know how long the cancellation had been planned,” the couple began in their statement, titled “Better Late Than Never,” which was posted to their website. 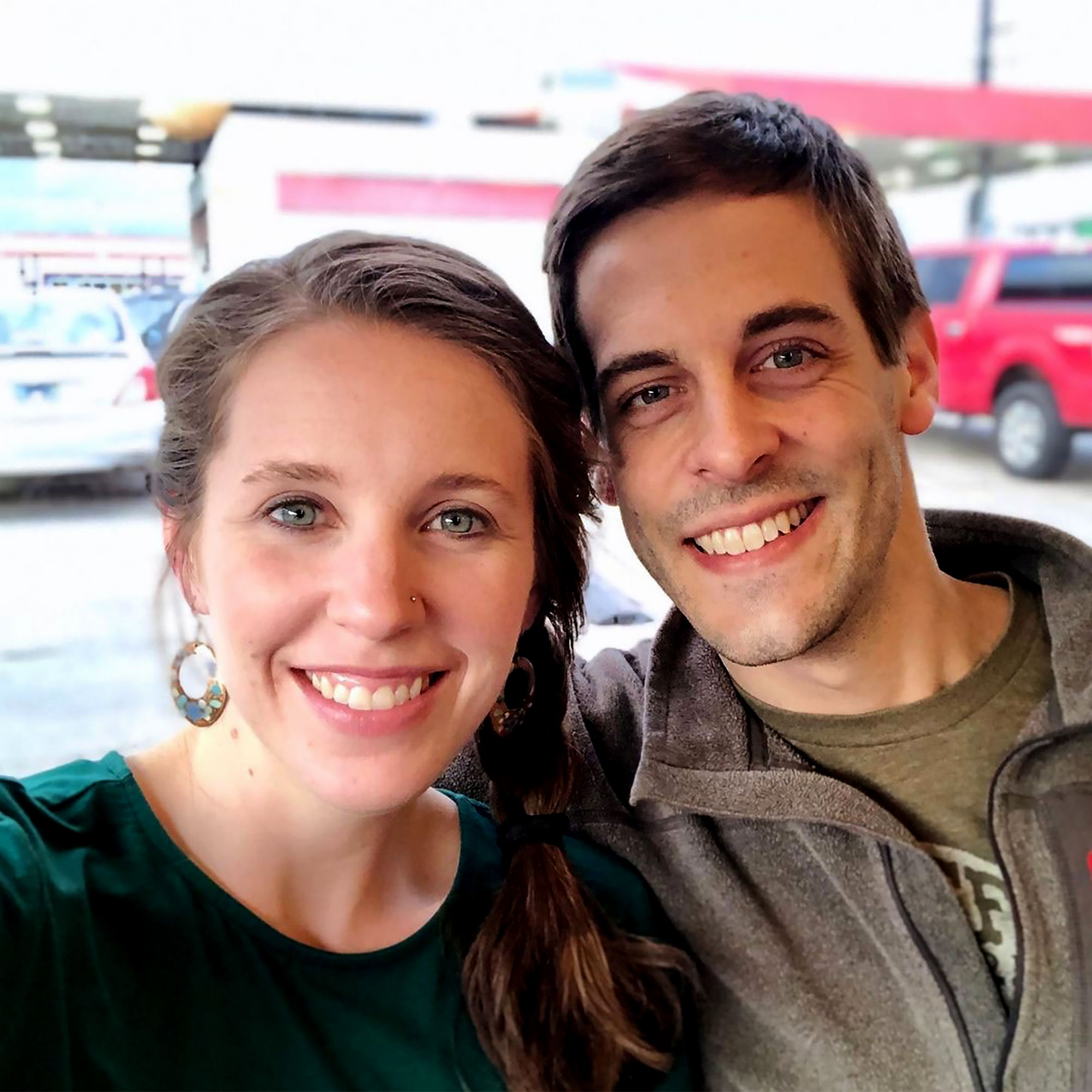 “It’s been over 4 years now since we chose to step away from the show, and, although we were initially barred from sharing our decision to leave the show, we have opened up a little more recently on our social media,” the couple, who tied the knot in 2014, wrote. “During our years on the show, we had many great experiences with the network, and several of the crew members have even become like family to us! However, we also faced many pressures and some unexpected challenges which forced us to step away from the show in an effort to gain more control over our own lives and to do what was best for our family.”

Jill, 30, and Derick, 32, who share children Israel, 6, and Samuel, 3, added that the end of the series will help them move forward in their lives.

Jill Duggar’s ‘Distancing’ From Her Family Explained: Timeline of the Drama

“The pursuit of freedom and authenticity has been a growing theme in our lives. Our story is still being written, and this event is just one more step forward toward that goal,” their statement continued. “Our family’s departure from 19 Kids & Counting and Counting On has allowed us to make our own decisions, including the ability to have a choice in what we share. For now, we will move forward on our own terms, and we look forward to whatever opportunities the future holds.”

The Duggars first appeared on TV in 2008 when 19 Kids and Counting premiered. After 10 seasons, the show was canceled in 2015 after multiple women accused Josh Duggar of molestation. Shortly after, he was caught cheating on his wife, Anna Duggar. He admitted to cheating on his wife in a statement and sought treatment in a rehab center.

Counting On, a spinoff following the lives of the other Duggar children and their spouses, premiered later that year. However, the network announced last month that the show will not return following the latest controversy surrounding the 33-year-old.

In April, the former reality star was arrested and booked on charges of receiving and possessing child pornography. His lawyer entered a not guilty plea on his behalf and his trial has been pushed to November.

In February, Jill and Derick opened up about where they stand with the family now, admitting there is still some “drama” there.

Duggar Love! Relive All of the Family’s Courtship Beginnings

“We were ready to leave and felt strongly about leaving. … There are definitely some issues there,” she told Us Weekly exclusively at the time. “We definitely feel like we’re in a healthy place now for our family and have control over our lives. … Certain people are more supportive than others. I think it ebbs and flows with a family of that size. Every family has drama and so when you’ve got that many more people giving opinions or whatever, it can get crazy.”