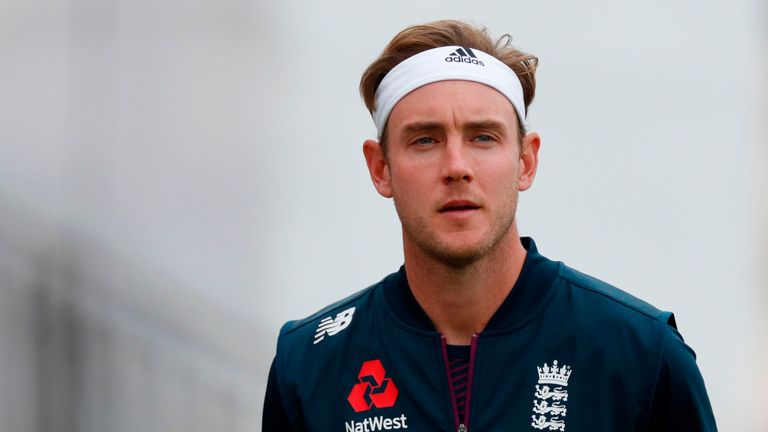 Ben Stokes has no regrets about the decision to drop Stuart Broad for England’s defeat to West Indies – but insisted the experienced seamer’s Test career is “nowhere near done”.

Broad, who is second on England’s all-time list of Test wicket-takers with 485 to his name, was controversially left out at the Ageas Bowl as the home side opted for a frontline attack of Jofra Archer, Mark Wood and James Anderson.

The 34-year-old paceman admitted he felt ‘angry and frustrated’ about the decision in a Sky Sports interview during the first Test, which England lost by four wickets.

But Stokes, who stood in as captain with Joe Root on paternity leave, said: “If I was to regret that, it sends the wrong message to the other guys I picked.

“We’re in a fortunate position that we’re able to leave someone out of Stuart’s quality and I thought the interview he gave the other day was fantastic, the passion he showed.

“I’d actually be very worried if he didn’t show that passion towards not being selected. Someone who’s played that many Test matches and got that many wickets – to still see that desire and emotion is fantastic as a senior player in this team.

“He’s nowhere near done and, if he plays in the second Test match, I really hope he walks off that field with a bit of an ‘up you’.”

A significant factor in England’s defeat at Southampton was the failure of their batting line-up, who posted 204 in their first innings after Stokes had won the toss.

Although Stokes and Zak Crawley shared a stand of 98 second time around to boost their hopes of setting a stiff target, England then suffered a middle-order collapse as five wickets fell for 30 runs on the fourth evening. 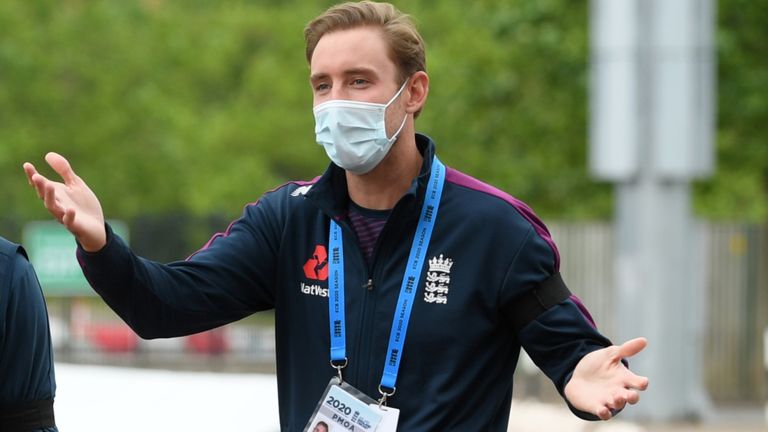 However, the stand-in captain also defended his choice to take first knock, adding: “I’ll stand by the decision I made to bat first.

“We’ve got to be good enough to put first-innings runs on the board, that’s what we base our cricket around. If we elect to bat, we know we’ve got to go out and put 400-500 on the board.

“Ideally we’d have liked to have got more runs in the first innings. We got ourselves in positions to really kick on and the same when we batted again. 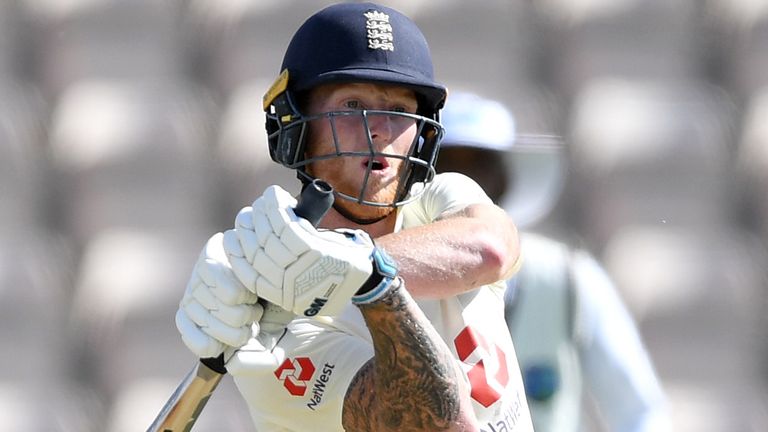 “Unfortunately we just weren’t ruthless enough to go on and make our batting count. We didn’t grasp the game like we should have done – it’s been a massive learning curve for a lot of our batting line-up and great for the young guys as well.”

Both teams have just three days to regroup for the second Test, which begins at Old Trafford on Thursday, live on Sky Sports Cricket.

Despite the outcome, Stokes felt his first experience of Test captaincy had been a positive one – although he will hand the reins back to Root at Manchester.