Jessica More from Below Deck Mediterranean said other women have reached out to her about their experiences with Rob Westergaard.

More shared that on more than one occasion she felt that Westergaard gaslit her. But added that she’s been hearing from other women who have had similar encounters with Westergaard. 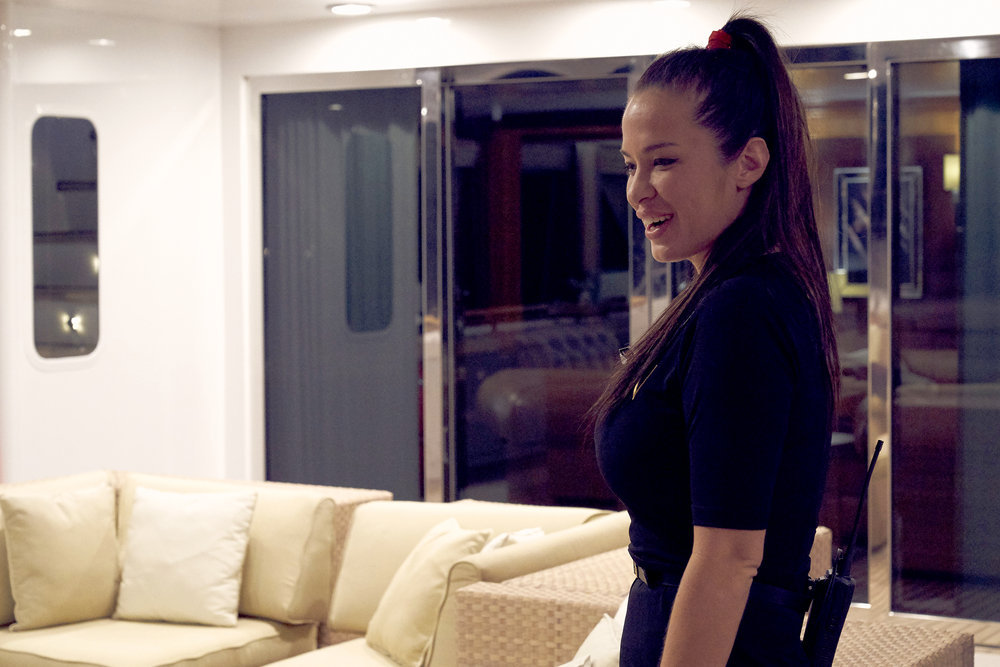 “I remember kind of having a breakdown and being like, ‘This is really going to suck. He’s going to look so good. He’s really good at his presentation and poking,’” More told Decider.

Madison Stalker from Below Deck Sailing Yacht recently opened up about her experience dating Westergaard. More shared links to the conversation Stalker had with Bravo Confessionals on social media.

Stalker’s experience almost mirrored More’s. She quickly fell hard for Westergaard, the couple made plans and then he ghosted her. “He makes you feel like he sees you in a light that you’ve never been seen before,” she said. “And he has this very good way of just manipulating you without knowing that you’re being manipulated. And it sucks to not have seen the signs early on.”

“He made me see it and he had messaged me multiple times about next year, for your birthday we’ll be here, we’ll be doing this,” she added.

“It’s like a wicked game to make someone who has a tough time emotionally being with men, because I’ve been so hurt in the past, to actually say ‘I’m all about this woman,’” Stalker said.

More is cautious when it comes to relationships

More said she continues to receive messages from the women in Westergaard’s path. “Well, I think there are still messages going on about these women popping up with Rob,” she told Decider. “But other than that, yeah. The strangeness with that whole situation is the only thing that’s still kind of current. I got messages from someone he was dating right after the reunion. So it’s still current.”

More said she is exercising caution when it comes to romance. “So am I intimidated to open up again? Yes. I just recently actually had a relationship, and I definitely was proceeding with caution. Extreme caution,” she said.

“I’m trying to open up to the opportunity,” she continued. “I want a relationship. I want a healthy, loving relationship. I’m still open to it. At the same time, it definitely has made me more hesitant to make sure I can trust my judgment.”