The cover of the Beatles’ Sergeant Pepper’s Lonely Hearts Club Band is iconic. No other image has perfectly captured the aesthetics of psychedelic art. Part of the cover’s appeal is the numerous famous faces on it.

Celebrities on the cover range from Bob Dylan to Lewis Carroll. The cover depicts 65 individuals in total – real and fictional. Oddly enough, only a few of the faces on the cover are women. Why is this? 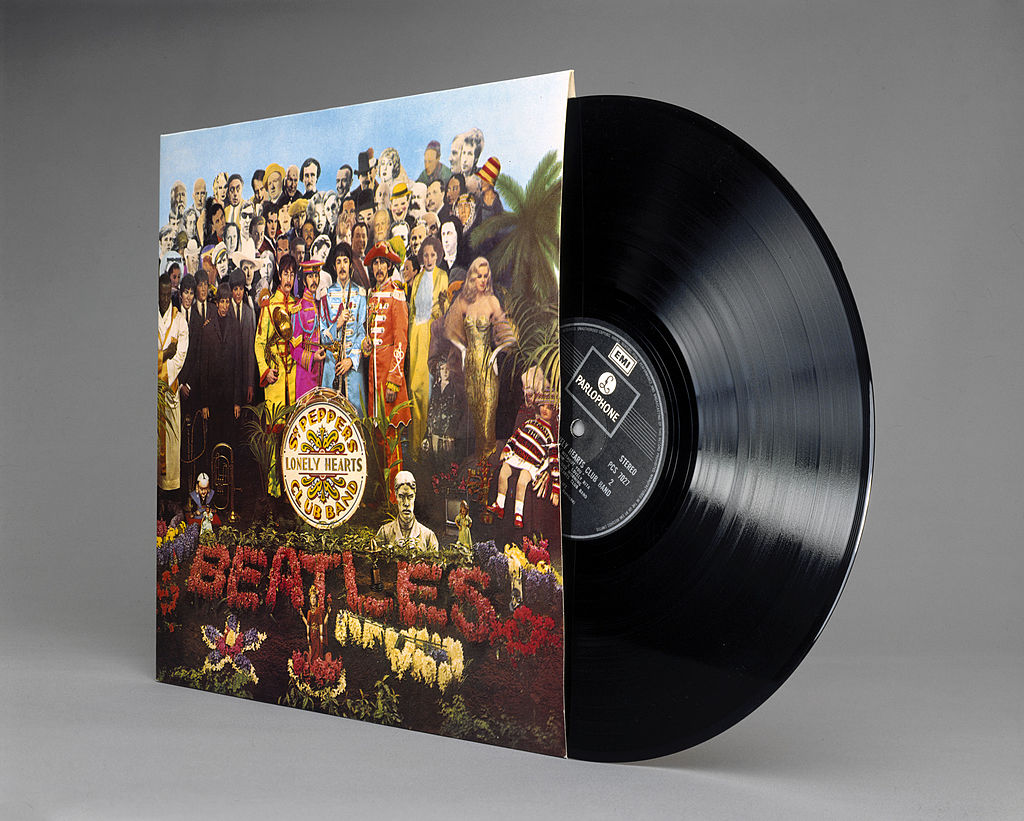 The story behind the Beatles’ ‘Sgt. Pepper’ cover

What was the idea behind the famous Sgt. Pepper cover? Well, the faces on the cover were supposed to be the Beatles’ heroes. Jann Haworth, one of the designers of the cover, said the selection process was “was completely open-ended.” Surprisingly, the Beatles didn’t choose enough people to be on the cover to create a whole crowd.

Haworth and Peter Blake, the other designer of the cover, took matters into their own hands. Haworth noted how the Fab Four chose few women for the album cover. “The Beatles chose no women at all. Mae West was a choice of mine, Peter chose three pinups and we put two wax heads in. Half of the women are fictional and the other half are blondes.”

The women of ‘Sgt. Pepper’ 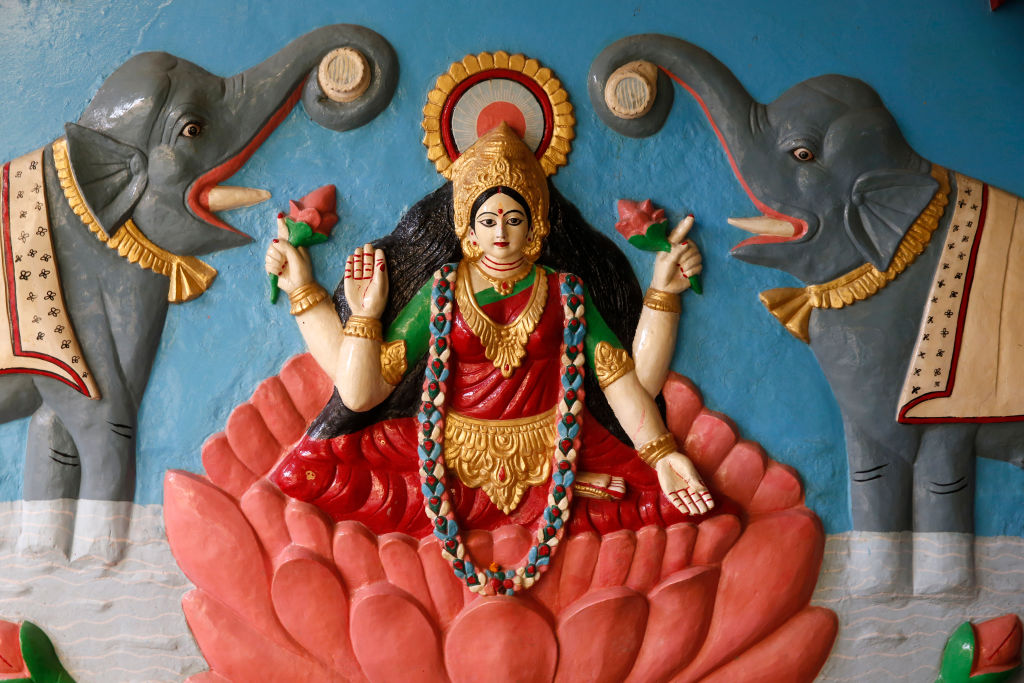 Which women are on the cover? Well, The Guardian reports the cover includes a trio of images of child actress Shirley Temple. Another female face on the cover is a pin-up girl painted by famed artist Alberto Vargas. Interestingly, only the pin-ups’ heads are visible on the cover, making the pin-ups seem less risque than it would otherwise. Also visible are two pin-up girls drawn by artist George Petty.

Finally, the cover also depicts a doll of Lakshmi, the Hindu goddess of good fortune. A statuette of Walt Disney’s Snow White can also be glimpsed on the cover. That’s it for the cover’s female presence, save for a few barely-visible dolls and figurines.

Jann Haworth creates a new mural with the Beatles in mind

Of course, times have changed and if Sgt. Pepper was released today, many would decry the lack of female representation. Haworth seems privy to this. She’s apologized for the lack of women on the cover, saying she should have “known better.” She’s also made artwork based on the cover which addresses this issue.

Haworth made a mural called Work in Progress. All the faces on the mural are women’s faces. The mural depicts numerous female figures, including Amelia Earheart, Twiggy, Ruth Bader Ginsburg, Mata Hari, Rosa Parks, and Madame Marie Curie. Apparently, there was no room for Yoko Ono!

The Sgt. Pepper cover remains iconic. Haworth decided to make her own version of it to be more female-inclusive. What’s the point of art if not to reflect cultural shifts?

Also see: Beatles: Quincy Jones Said They Were the ‘Worst Musicians in the World’