GERMAN stars have vowed to dazzle the watching world as the Bundesliga kicks off again.

Jadon Sancho’s Borussia Dortmund take on local rivals Schalke on Saturday with millions of fans tuning in around the globe. 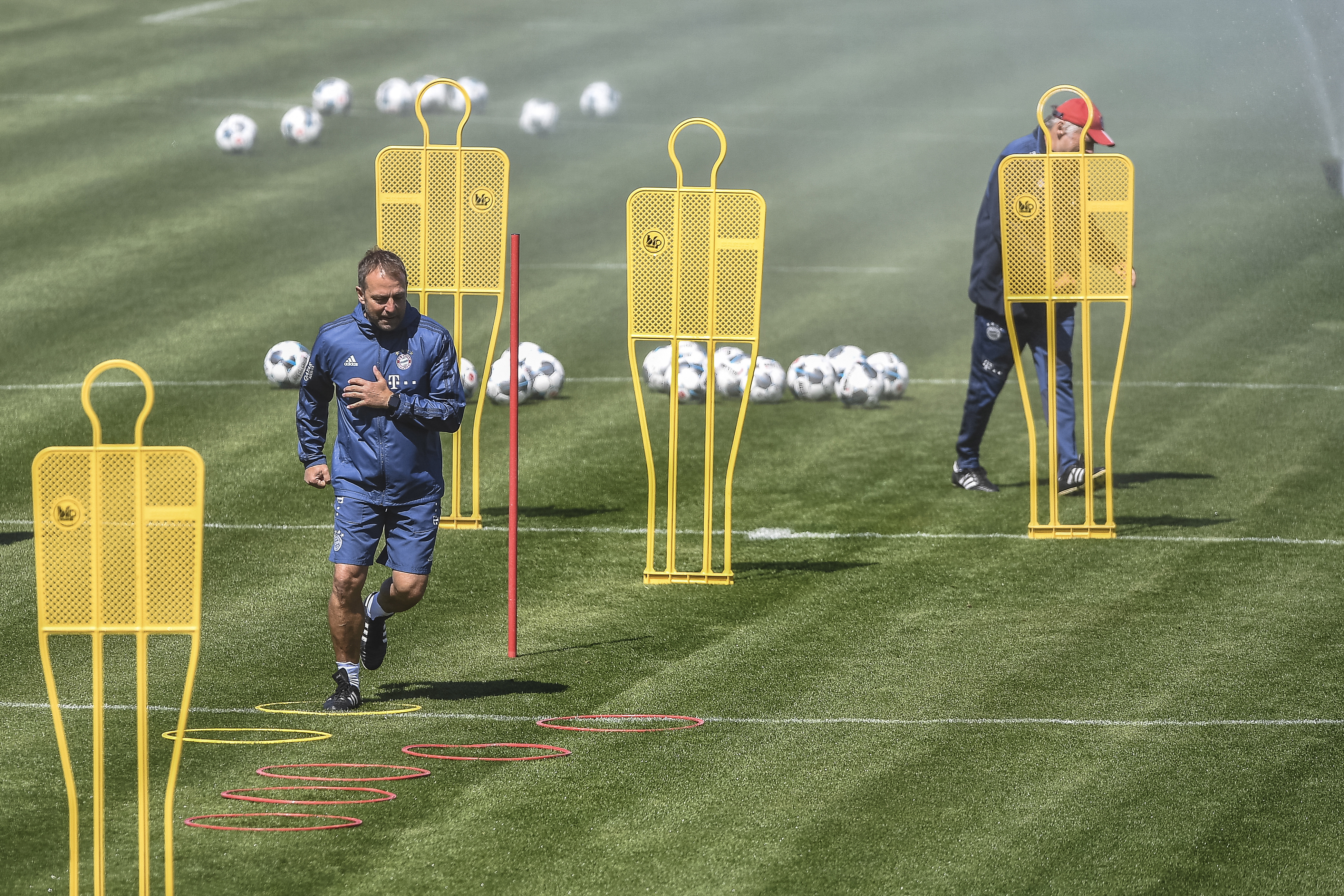 Germany is the first major league to restart after the coronavirus lockdown and Bayern Munich boss Hansi Flick, whose leaders face Union Berlin tomorrow, said: “We discussed with the players what to expect.

“More than 200 countries will watch, so we have a huge audience to show off to. We want to deliver.”

Bayern are four points clear of second-placed Dortmund and the nine remaining sets of fixtures are expected to be finished by the end of June.

Teams will be allowed five subs per game rather than three to ease the strain on returning players.

Former Liverpool and Germany star Dietmar Hamann hailed the return as a first victory in the coronavirus battle.

He said: “This is a big chance for football to bring some normality. It’s a huge opportunity to show things can work.

“Not only European leagues are looking at Germany, the whole world will be watching us to see if they can do the same.” 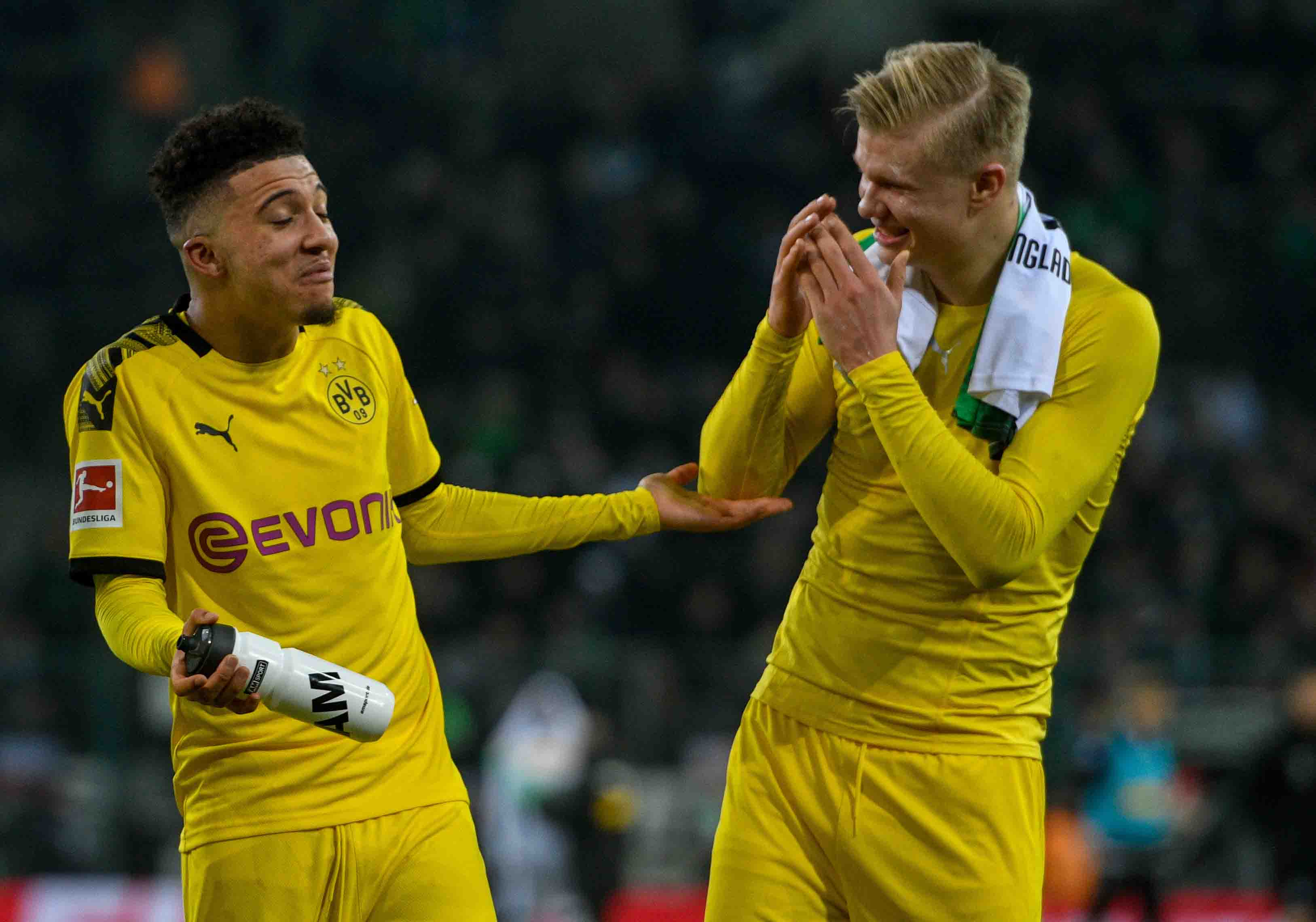 Coaches had been warned to wear them during games — but nearly all of them claimed it was impossible to communicate at a distance with the face masks on.

Everyone on the bench, including substitutes, will have to keep them on.