BARCELONA could be forced into selling a number of big names this summer to cover their losses caused by the coronavirus crisis.

Quique Setien will have to patch up his squad using players that he has shipped out on loan this season and some promising youngsters. 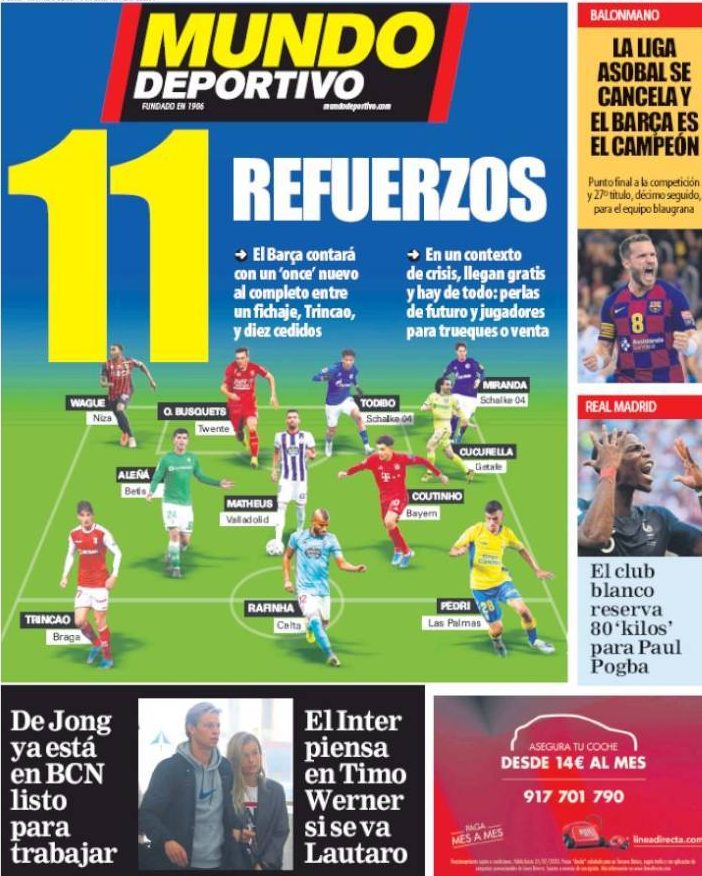 Mundo Deportivo have named 11 players that Barcelona could bring back to the Nou Camp for free this summer.

The Spanish giants could recall Pedri following his loan spell with Las Palmas during the 2019/20 campaign.

Barcelona signed the tricky winger, 17, last summer but was sent straight back to Las Palmas as part of the deal.

Setien's side could also get their moneys worth out of Francisco Trincao a lot earlier than they would have liked to.

The 20-year-old penned a five-year deal with Barcelona in January – but he will not make the move until July 1.

Setien's side included a huge £435m release clause in his contract in a bid to deter interest from any other clubs.

He has scored seven goals in 29 appearances across all competitions for Braga this season.

Elsewhere, Barcelona could be keen to keep hold of Coutinho despite a lot of interest from Premier League clubs.

The midfielder has scored nine goals and made seven assists while out on loan with Bayern Munich this term.

Setien's side could also recall Rafinha from his stint with Celta, Matheus Fernandes from Valladolid, Carles Alena from Betis and Marc Cucurella from Getafe.

Juan Miranda has only made four appearances for loan side Schalke this season, but could return to the Catalan giants.

Oriol Busquets, 21, now has his chance to make his name at Barca, as does Jean-Clair Tobido, 20, and Moussa Wague, 21. 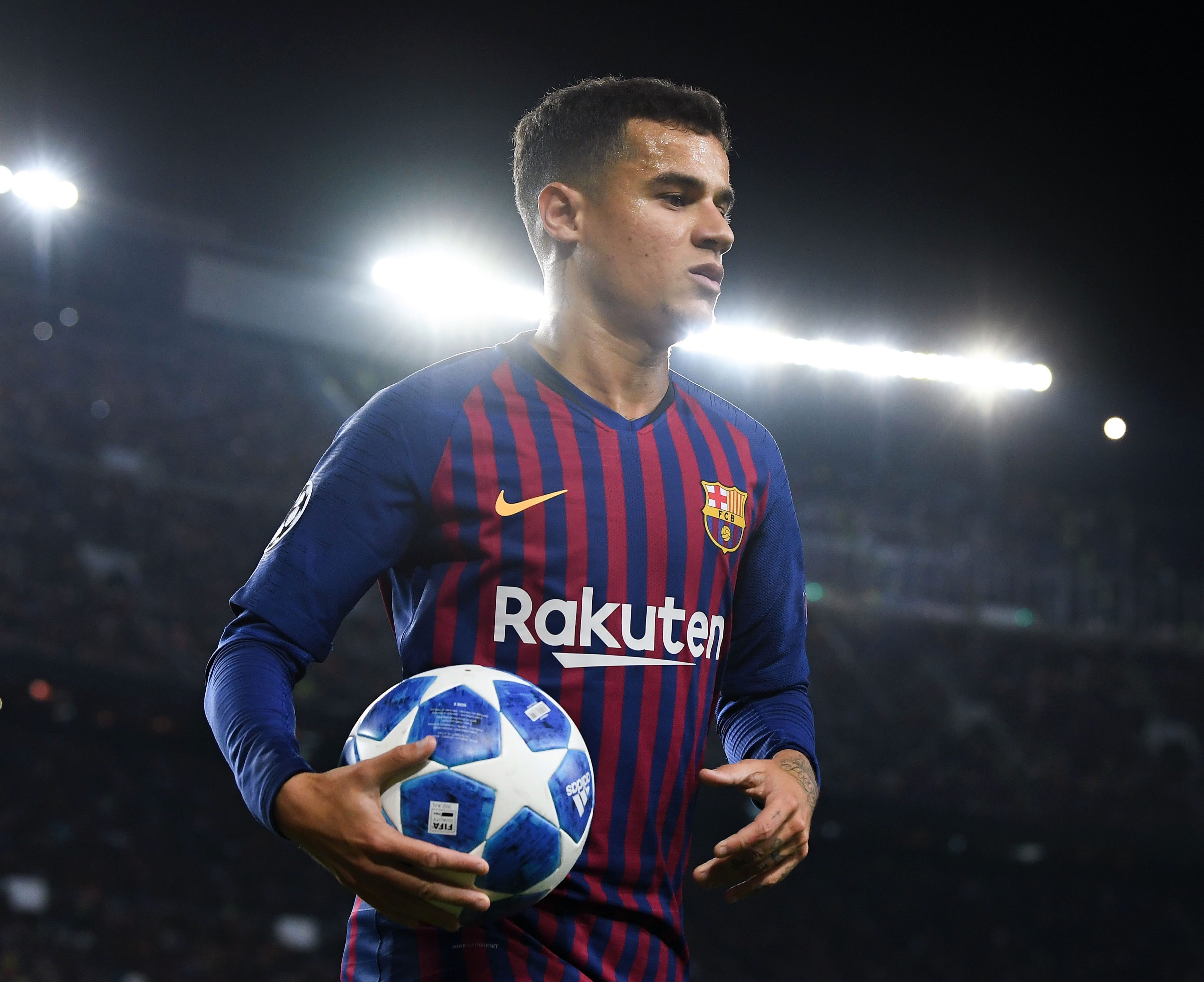 The Spanish giants are used to splashing the cash during the transfer window, but they will approach this year with caution.

Setien's players are set for further pay cuts despite already agreeing a 70 per cent reduction and the club could face losing £174million from next year's budget.

Despite their financial situation, Barcelona are reportedly prepared to sell nine players in order to re-sign Neymar.