BARCELONA have reportedly made all but TWO of their players available for transfer.

But according to Mundo Deportivo, every other player is up for auction as the coronavirus crisis takes it's toll.

The players at the Nou Camp have already agreed a 70 per cent pay cut as the pandemic rages.

A Barca presidential candidate has previously declared that the club are heading towards "economic bankruptcy" as the war off the field goes on.

Victor Font, leader of the Si Al Futur group – a fans' organisation literally translating as 'Yes To The Future', is just one of the names hoping to take the hot-seat when current incumbent Josep Maria Bartomeu steps down.

And in an open letter, he described how the "risks have become gigantic".

So in a bid to resolve expected economic turmoil, players are likely to be shipped out around Europe this summer.

The biggest movers could be record signings Philippe Coutinho and Ousmane Dembele, made available in swap deals according to The Telegraph.

Ex-Borussia Dortmund playmaker Dembele made the switch for £124.5m.

Juventus are reported to be in advanced talks to sign Arthur, dubbed by some as the next Xavi.

And the Catalans could swap FOUR players to bring Ajax goalkeeper Andre Onana in.

Back-up keeper Neto along with youngsters Riqui Puig, Alex Collado or Carles Alena could head out in a deal for the Cameroonian.

Barca boss Quique Setien will need to have a clear out to raise funds for Inter striker Lautaro Martinez and Barca old-boy Neymar.

Each would be expected to cost over £100million. 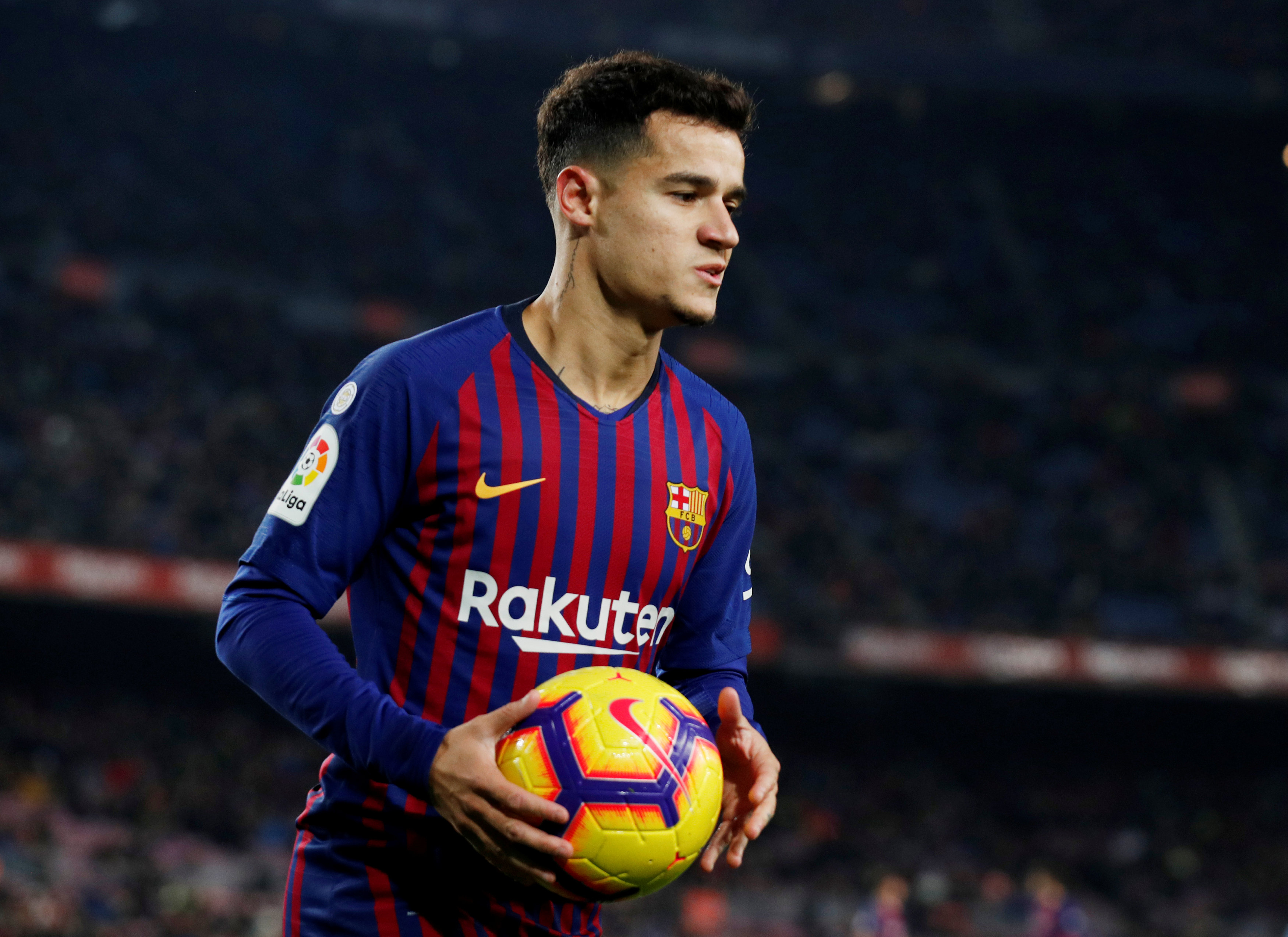