AYRTON SENNA’S death was not only the darkest day in Formula One, but sent shockwaves around the world.

And today, exactly 26 years since the 190mph crash that killed him, the man whose car he died in still cannot talk about the tragedy. 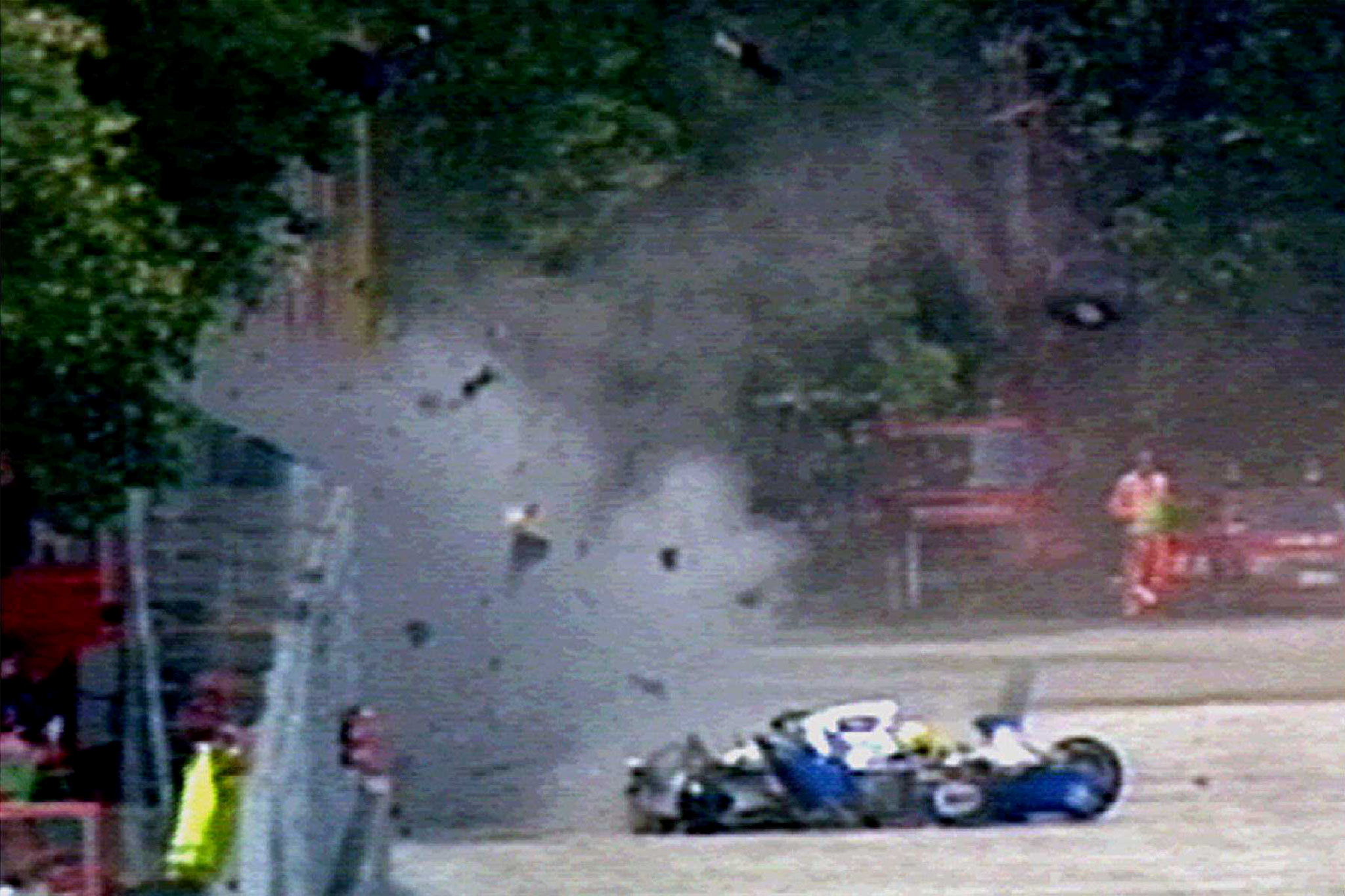 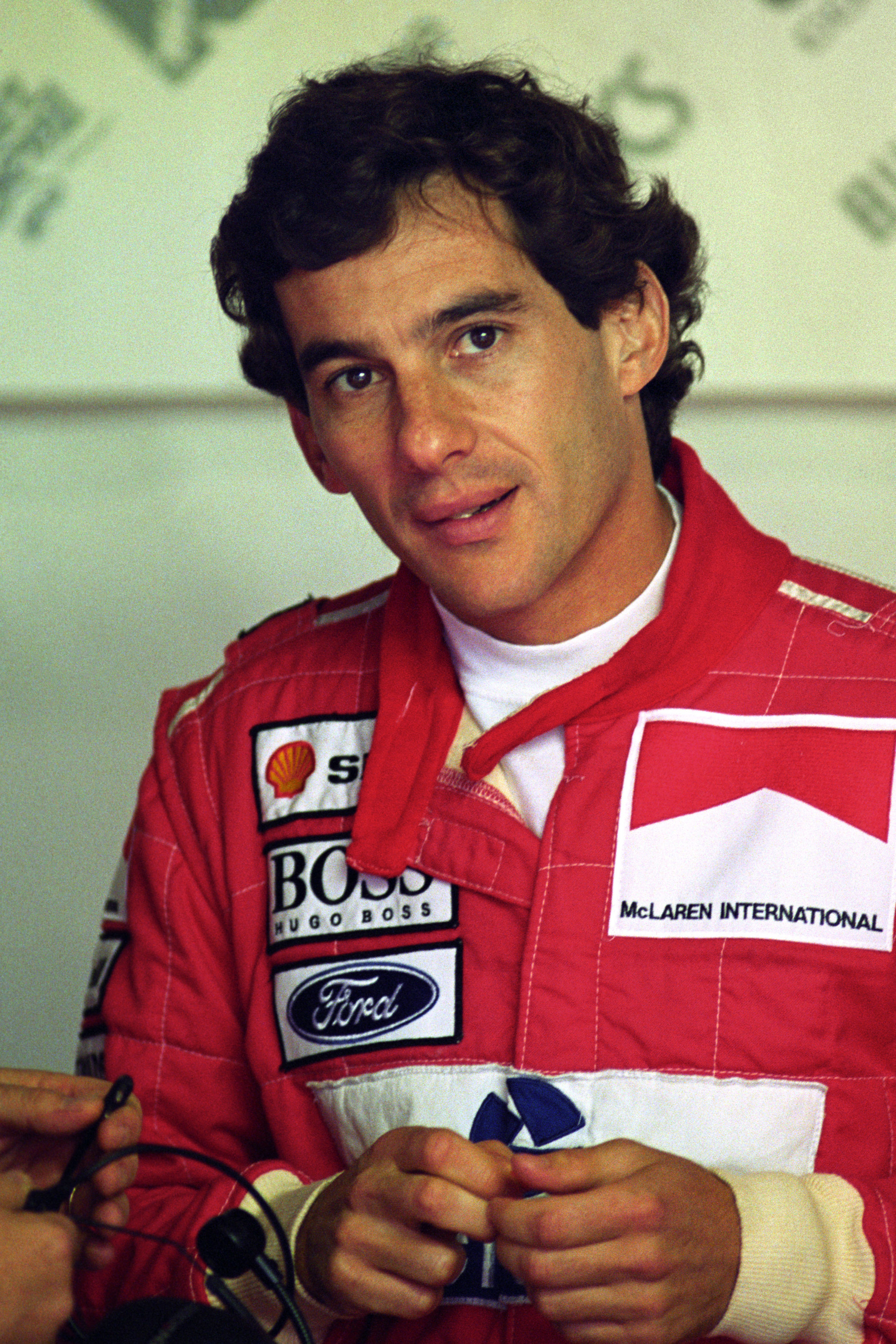 The Brazilian legend, and arguably the greatest F1 driver in history, lost his life at the 1994 San Marino Grand Prix when, on lap seven, his Williams car smashed into a concrete wall on the Imola track.

His team boss Sir Frank Williams still has “pain in his eyes every time he thinks about the accident”.

His daughter and current deputy team principal of Williams, Claire Williams, revealed: “Ayrton was a god in our house and had been for many years — decades even.

“Frank had a love affair with Ayrton. He got into his heart, got into his mind, and he always wanted to put him in his race car.

“Dad’s wish then came true, but it ended in the worst possible way.

“Frank never spoke to anyone about it. He internalises and keeps it all in. That is how he has been brought up, but you can see the pain in his eyes every time he thinks about the accident.

“He will talk about what a great man Ayrton was and what a great driver he was, but nothing to do with the accident.”

Today, more than 30,000 people are expected to pay their respects and celebrate Senna’s life in his home town of Sao Paulo in Brazil.

Bianca Senna, Ayrton’s niece and head of branding at the Senna Institute, said: “It’s a festival with music, sports and racing. And we chose those three things because that’s what he liked the most.

“The idea is to show Ayrton as a driver, as an idol and as a man. In every meeting, someone has a story to tell about Ayrton.

“His name still opens many doors. We have been approached by very big companies this year because they want to pay a tribute to Ayrton.

“One good example is the McLaren road car and even before it was launched all of them had been sold. And it’s a very expensive car!” 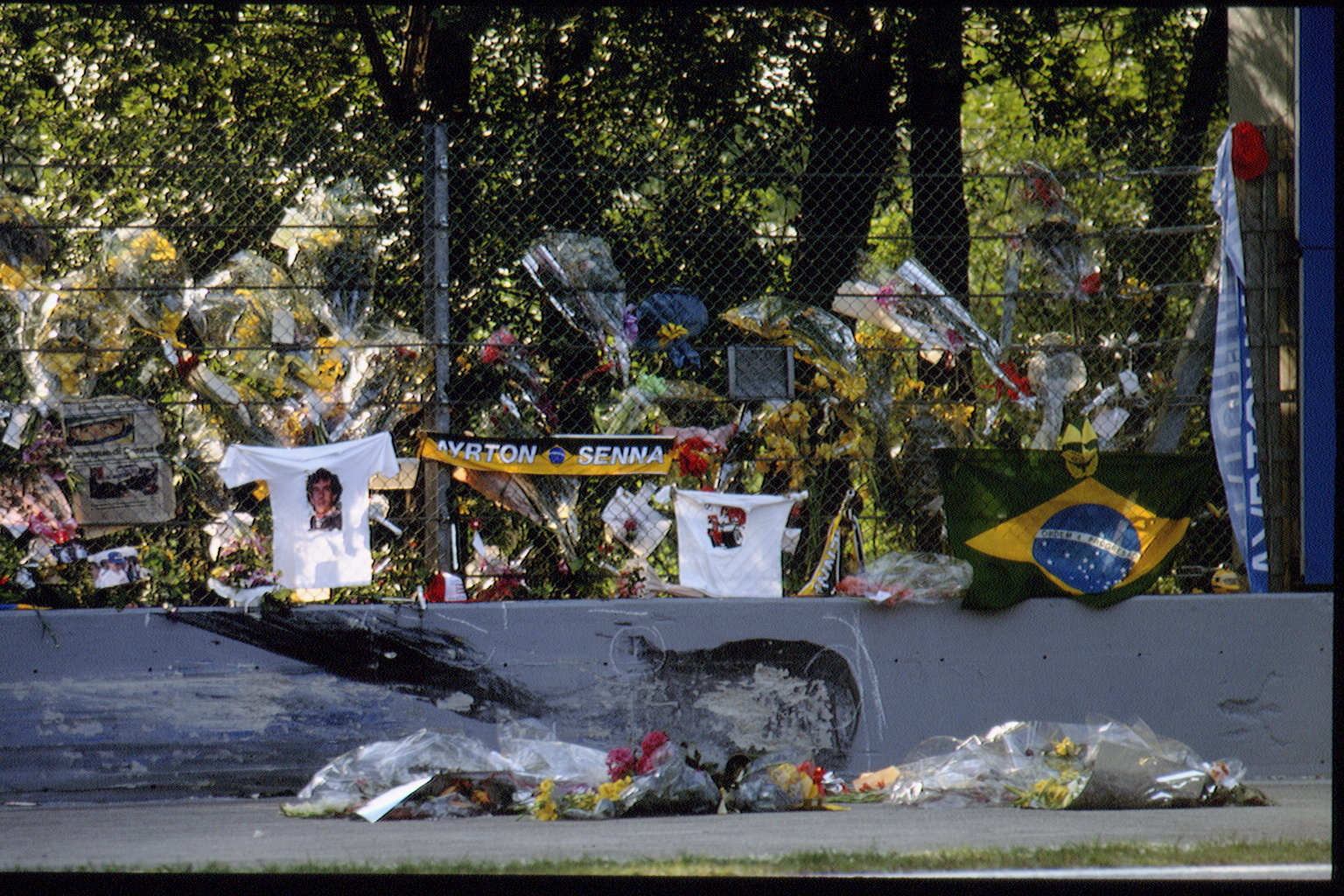 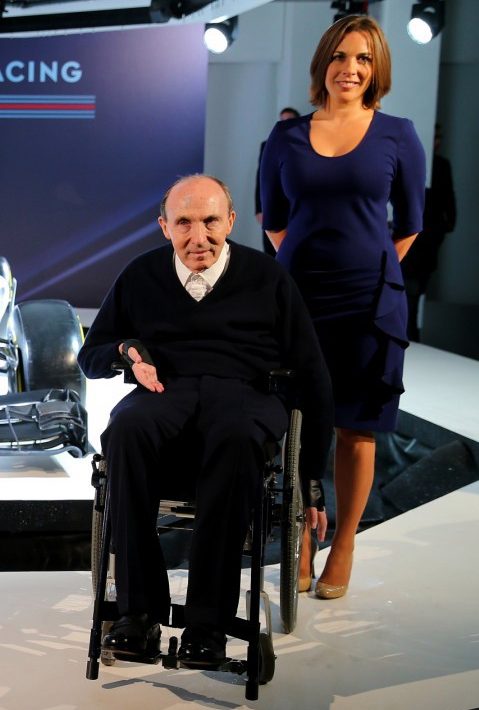 Senna was a global superstar who carried the spirit of the South American country.

Shortly before his death, he told his family he wanted to start a project to help bring quality education to poor children in Brazil.

Bianca added: “The institute started with a dream Ayrton had to bring more educational structure and professionalism.

“He wanted to change the country’s future by giving to others the same opportunity he had to develop as a person. And we believe education is the only way to do that.

“It’s a family of perfectionists and we cannot say we have made it when there are still children suffering with the lack of education.

A HERO FOR MANY

“But looking at all the influence we had, it’s been a wonderful job.”

Senna made his F1 debut with Toleman in 1984, having won the British Formula Three Championship the previous year.

He later raced for Lotus before joining Alain Prost at McLaren in 1988, where the two endured a turbulent rivalry. They clashed at the 1989 and 1990 Japanese GPs, where their collisions determined the outcome of the championship.

Senna was adored by fans for his brilliant driving and elevated F1 to a new level of professionalism.

Bianca added: “Ayrton is a super example of values, because he had a very hard mix to have by being very rational, always pushing the limits, very competitive, and at the same time being humble and having such a big heart and a lot of generosity.”

Current world champion Lewis Hamilton lists Senna as his idol and famously copied the design of the Brazilian’s yellow crash-helmet.

Fellow Brit and F1 rookie Lando Norris said: “I would have loved to have seen him racing, but it’s not only about that.

“It was to do with the mentality off track — how hard he worked, how hard he pushed the team and I think that’s very clear in all the videos you see about him. For me it’s all about the whole package.”

The exact cause of Senna’s fatal crash remains inconclusive.

Frank Williams was cleared of manslaughter charges in 1997.

Claire recalled: “Dad went to Ayrton’s funeral in Brazil which, from a safety perspective, we were all worried about because Ayrton was an enormous hero and he died in our car. But Frank wanted to be there.”

Thousands will feel the same today.