Her lips are sealed. Chrishell Stause refused to answer questions about a possible prenuptial agreement with Justin Hartley, but that didn’t stop Andy Cohen from asking.

The Watch What Happens Live With Andy Cohen host, 53, pressed the Selling Sunset star, 40, about her legal agreements with her ex-husband. Stause was with Hartley, now 45, for six years.They married in October 2017, and their divorce was finalized in January 2021, more than a year after the initial split.

“Did you have a prenup with him?” Cohen asked during the Tuesday, February 8, episode of WWHL, as Stause tried to laugh off the question without answering. 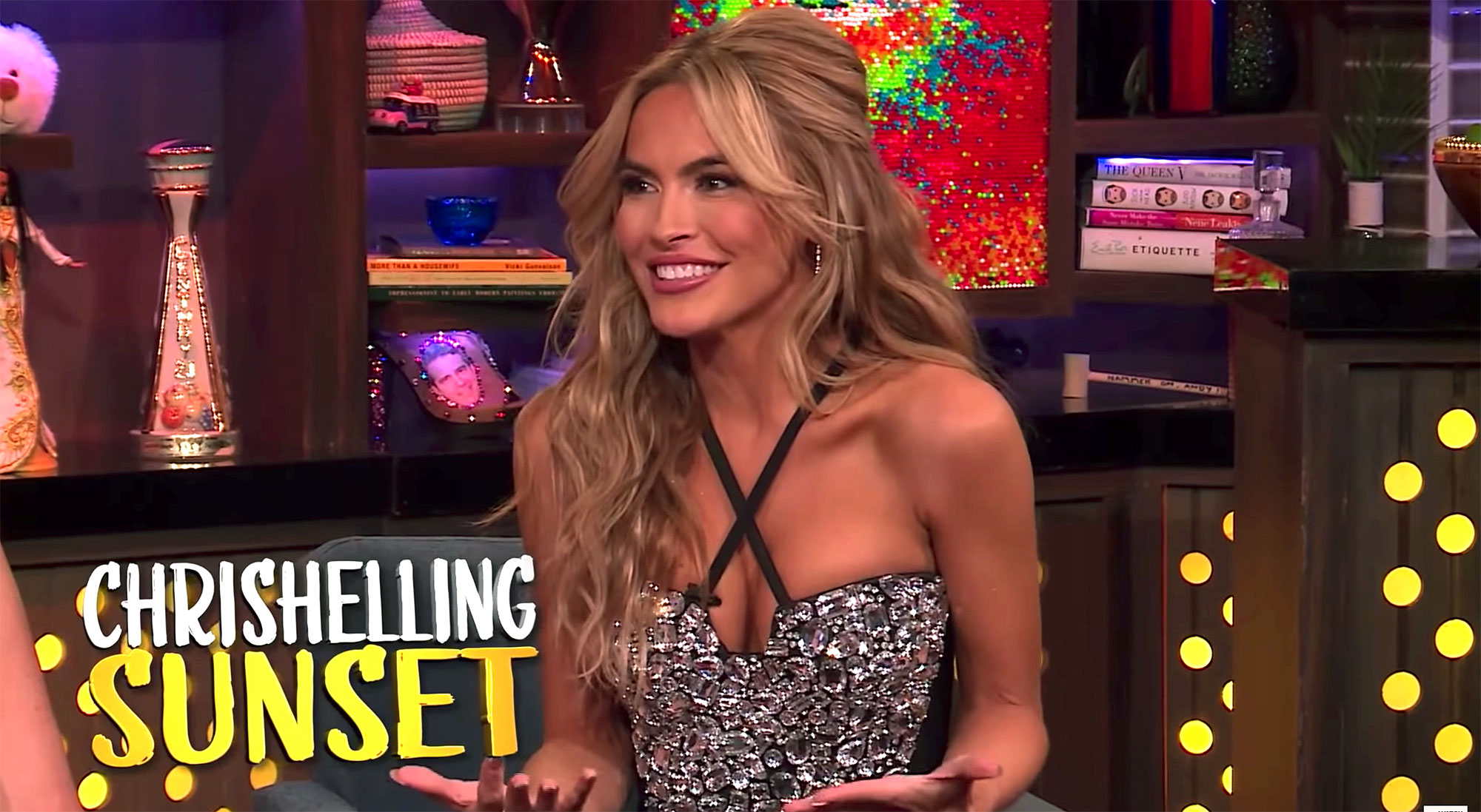 The Most Talkative author pressed her for a response. “Uh, I plead the fifth! Is this that game?” Stause nervously laughed as she sipped her cocktail.

Cohen interpreted that response as an answer. “Well, it sounds like you didn’t, and he got all that This Is Us money while you were married so you must have done well,” he reasoned.

The real estate agent looked uncomfortable as she shifted in her seat. “I don’t think I’m allowed to answer this question,” Stause said. The Bravo producer presumed she signed a nondisclosure agreement.

Justin Hartley and Chrishell Stause: The Way They Were

At the time they settled their divorce, an insider exclusively told Us Weekly that the pair did not sign a prenup, but the details of their financial agreement would not be made public.

“Both parties entered into a confidential settlement as to terms of the divorce, including spousal support,” a source told Us in January 2021.

Cohen later asked if Stause watched Hartley’s hit NBC show, which is in its sixth and final season. “Not anymore,” she replied, confirming that she used to watch This Is Us regularly. 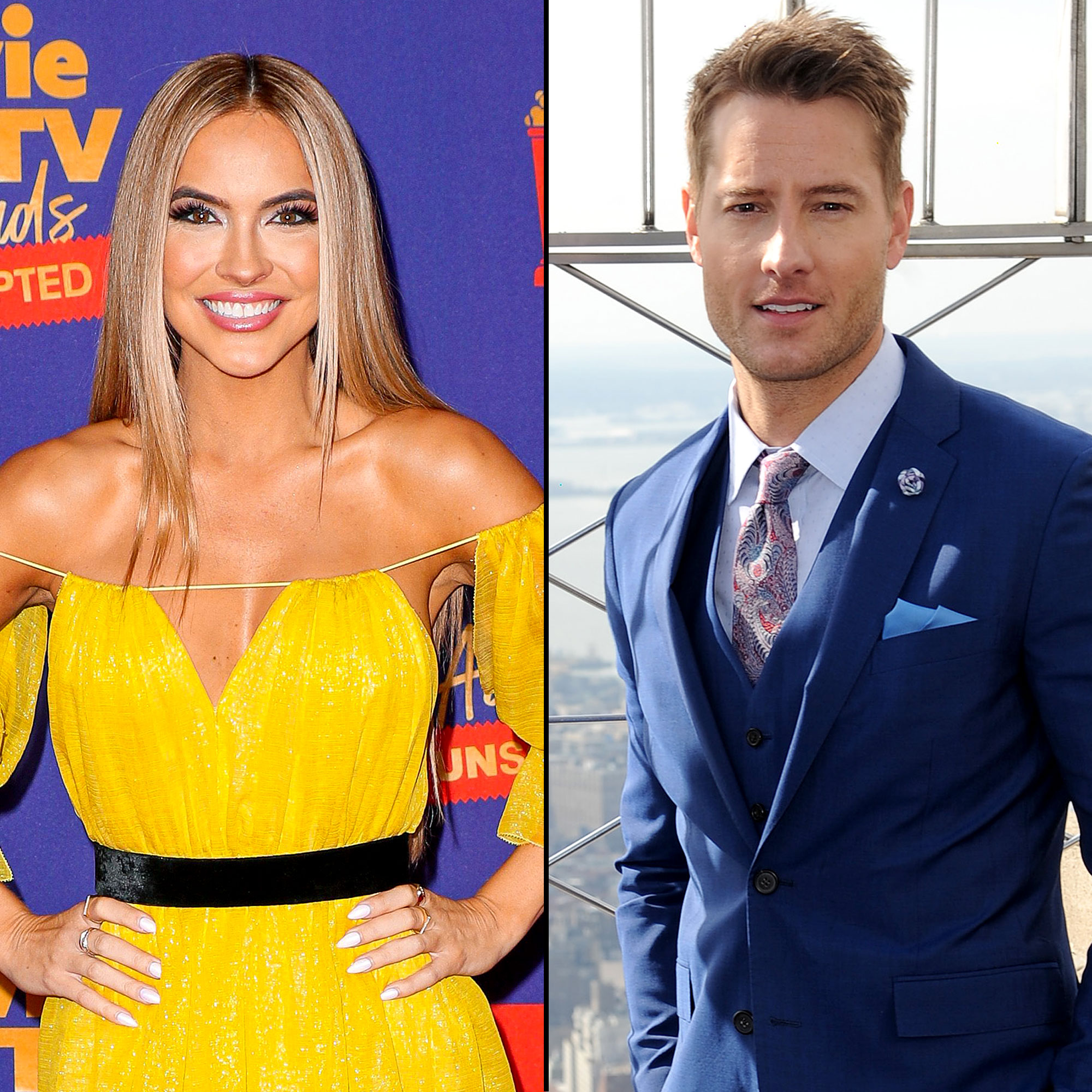 While the Real Housewives executive producer couldn’t get too much scoop on the prenup, he did get Stause to spill on the relationship between her late mother and the Smallville alum.

“She wasn’t impressed by the things that most people would be impressed by, and I don’t think an effort was made by either party,” Stause explained.

In her memoir, Under Construction: Because Living My Best Life Took a Little Work, which hit shelves Tuesday, Stause mentioned that her mom wasn’t a fan of Hartley, and she even called him the wrong name.

“I’m not sure if she did it on purpose or as a dig, but she always called him Jacob,” Stause wrote. When her family asked if her ex-husband reached out after her mom died in July 2020, she recalled, “I told her that he hadn’t and that I wasn’t really expecting him to, but that it was OK because mom never liked Jacob anyway. So my mom kept us laughing, even after she was gone.”