AN Aussie jockey has been handed a six month ban after headbutting a rival rider.

Luke Tarrant was slapped down with the suspension after a weighing room altercation with Larry Cassidy at Doomben Racecourse. 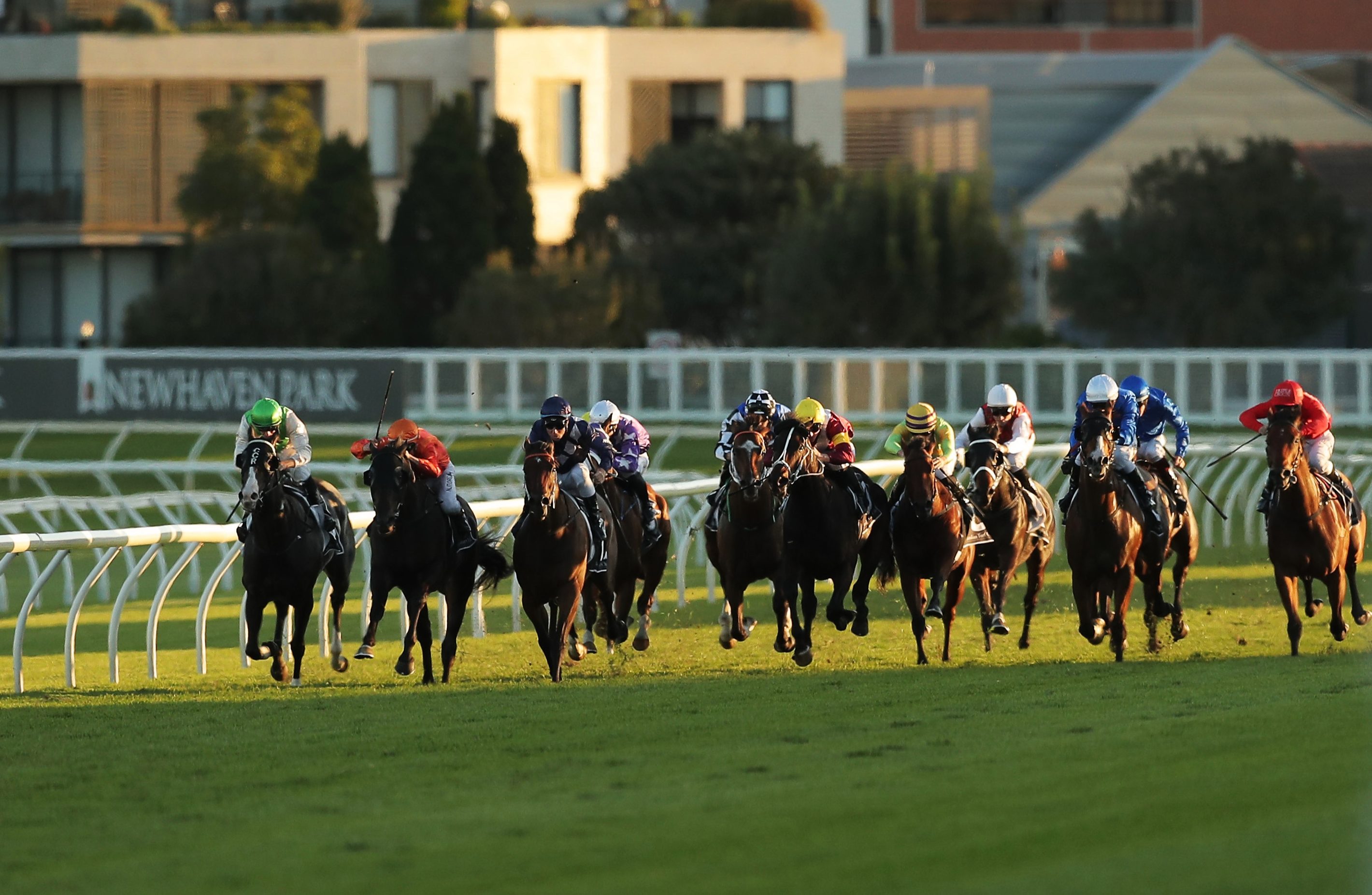 Tarrant pleaded guilty to a charge after he was involved in in a verbal confrontation with Cassidy at the Brisbane track, which resulted in the rider suffering an injury.

A stewards report said: "Jockey L. Tarrant pleaded guilty to a charge under AR115(1)(a) in that he misconducted himself after being involved in a verbal altercation with jockey L. Cassidy in the vicinity of the scales area by head-butting jockey Cassidy, resulting in his helmet making contact with the nose of jockey Cassidy and causing jockey Cassidy an injury."

Tarrant was immediately banned for six months, with the suspension due to expire on October 22.

The stewards added: "In considering penalty, stewards took into account the significant contact to jockey Cassidy and also the breach of the COVID-19 social distancing protocols currently in place, and the potential for his actions to have an adverse effect on the racing industry."