ASHLEY YOUNG could be set for an emotional return to Watford as he eyes a transfer away from Serie A champions Inter Milan. 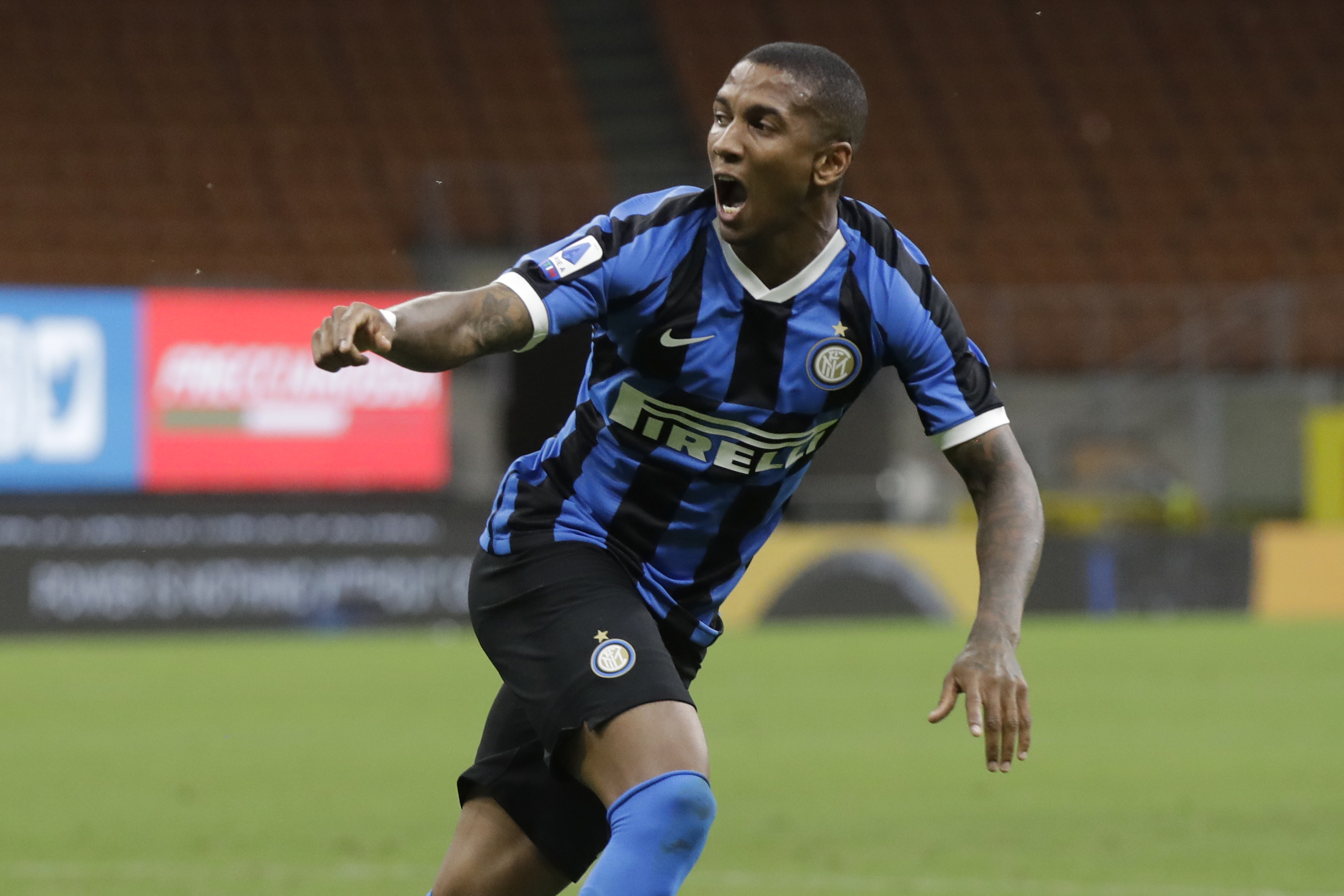 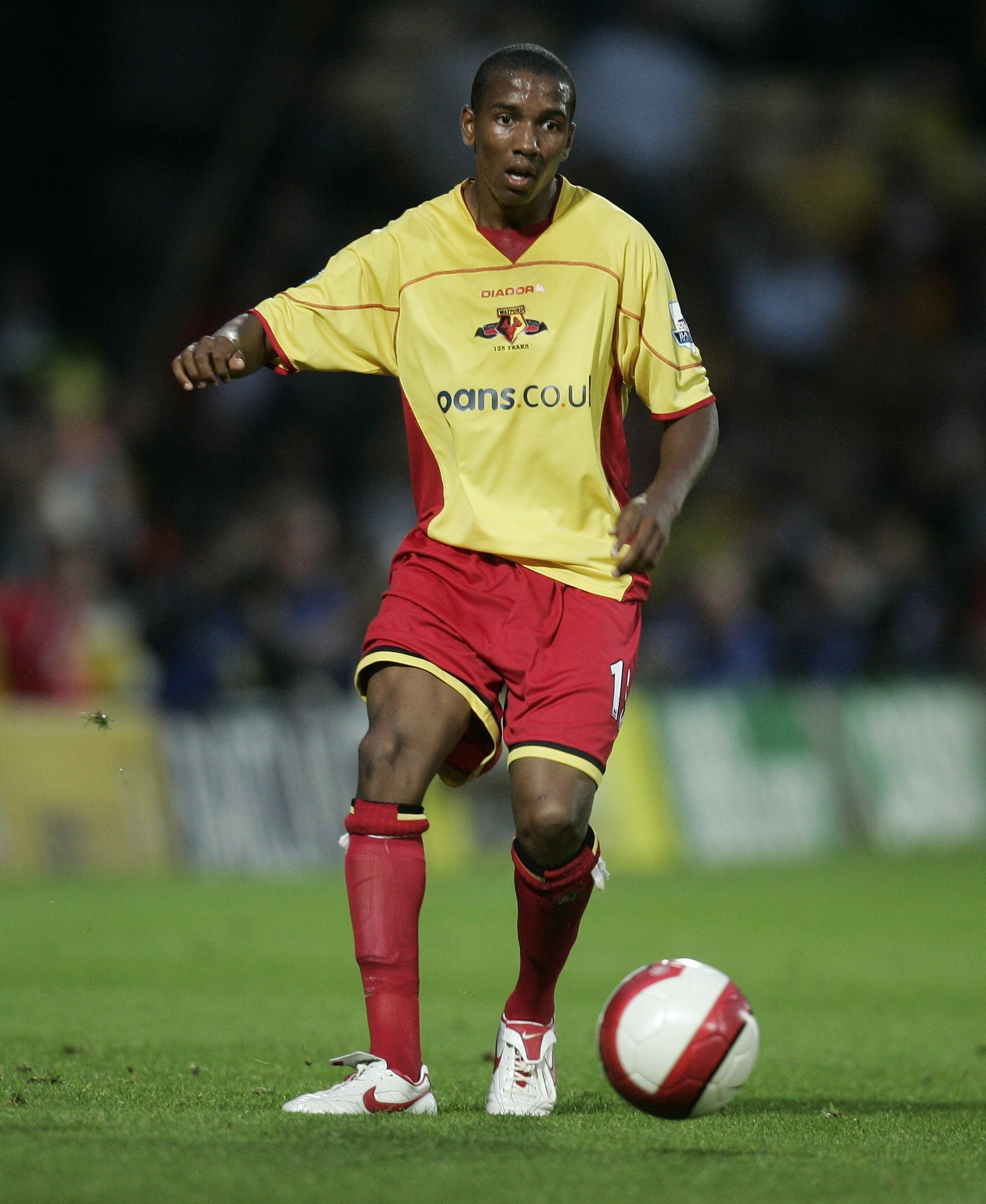 And now the 35-year-old has won the title with Inter, he is in talks for a second spell at Vicarage Road with the newly-promoted Premier League outfit.

Young came through the youth set-up at Watford before making his first team debut in 2003.

He went on to play 110 times for the Hornets and was a part of Aidy Boothroyd's 2005-06 Championship side which gained promotion to the Premier League.

Watford were relegated in their first campaign back in the top flight under Boothroyd, a demotion that led to Young's departure.

He joined Aston Villa for five seasons and then moved on to Manchester United where he would remain for nine years.

Young has only spent two years at Inter but according to Sky Sports is currently discussing personal terms with Watford as he seeks to agree a one-year deal.

Watford secured their Premier League return at the first time of asking after clinching automatic promotion from the Championship.

Watford have already been active in the transfer market by sweeping in to sign forward Ashley Fletcher on a free transfer from Middlesbrough.

The 25-year-old former Manchester United prodigy has agreed a five-year deal to move to Vicarage Road when his contract expires next month.

Fletcher leaves Boro after a rollercoaster four years that were hindered by injuries following his £6million arrival from West Ham.

He was top scorer at the Riverside during the 2019/20 campaign but could only muster four goals in 14 matches this term under Neil Warnock after being sidelined for four months.