THOMAS TUCHEL has been backed in his controversial decision to hook substitute Callum Hudson-Odoi by former Arsenal manager Arsene Wenger.

The Chelsea boss replaced Hudson-Odoi with Hakim Ziyech in the 76th minute of Saturday’s 1-1 draw with Southampton, with the England under-21 star having only come on at half-time for Tammy Abraham. 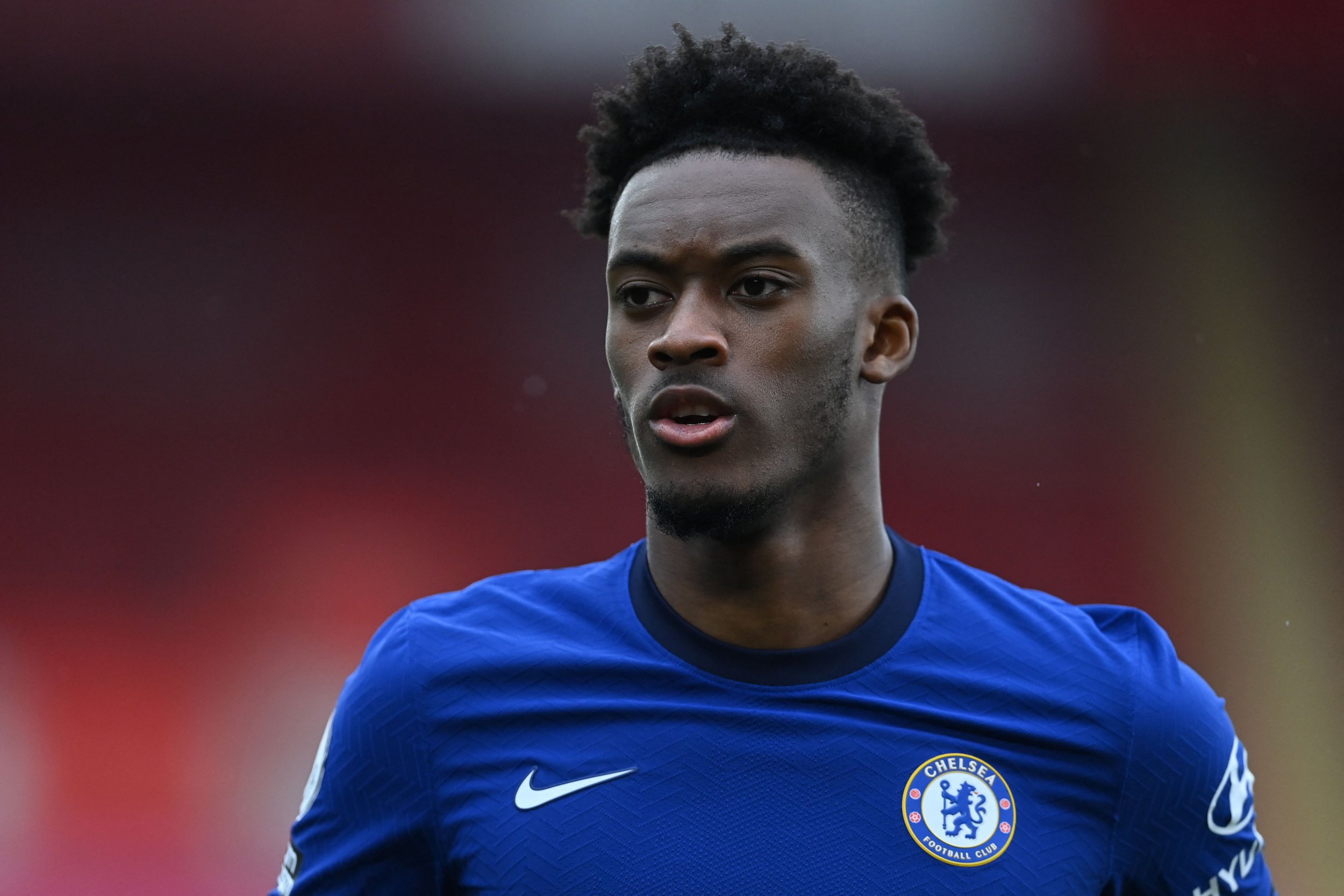 The German manager was questioned by some for singling out the 20-year-old, but he found support in the shape of Wenger.

The former Arsenal boss had sympathy for Hudson-Odoi – but backed Tuchel in the decision, admitting he had done the same in his managerial career and that the youngster was "not in the game."

He told BeIN Sport: "I’ve done it once in my life really because I was scared to lose the game because the guy was completely lost.

"I see him more in a wide position and he was not in the game. Was he the guy especially to take off? He didn’t do a lot of positives and not a lot of negatives as well.”

Hudson-Odoi looked angry as he suffered the embarrassment of coming off after just 30 minutes, with a furious Tuchel setting the record straight after the game.

He said: "I was not happy with the energy and the attitude and the counter-pressing so we decided to take him off again because we demand a lot.

"We demand 100 per cent and I had the feeling that he is not right in this shape where he can help us.

"So the decision for today, it’s a hard decision for the players to come on and off but tomorrow it will be forgotten and he has all possibilities to start the game against Atletico Madrid." 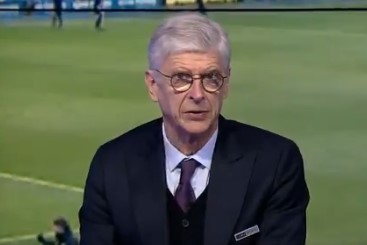 Chelsea dropped points for just the second time under Tuchel with the draw.

Takumi Minamino’s cool opener gave Southampton the lead against the run of play in the first half, before Mason Mount’s second-half penalty spared the Blues’ blushes.

Tuchel’s men face an even sterner test this week when they face the first leg of their Champions League last-16 tie against Atletico Madrid on Tuesday.

One dissenting voice against Tuchel was that of former Chelsea playmaker Joe Cole, who insisted Hudson-Odoi could have changed the game with one moment.

He told BT Sport: "It's a very strong way to go and it's his first spiky moment.

"We knew from [Tuchel's] reputation that he is strong and he will make decisions and that is bold.

"Callum wasn't having a great game, but you're a moments player in that position.

"Tuchel's made the decision, It might be a message to his team but it's brave because Callum is not going to be happy with that.

"It's bold and I've not seen many managers do it this early on. He wants to stamp his authority and I'm not sure it's the right thing.

"I thought Callum could have changed the game with that one moment."