ARSENAL managed to get one over on rivals Tottenham by beating Chelsea in the FA Cup final.

Mikel Arteta's side booked their spot in next season's Europa League with a 2-1 win at Wembley. 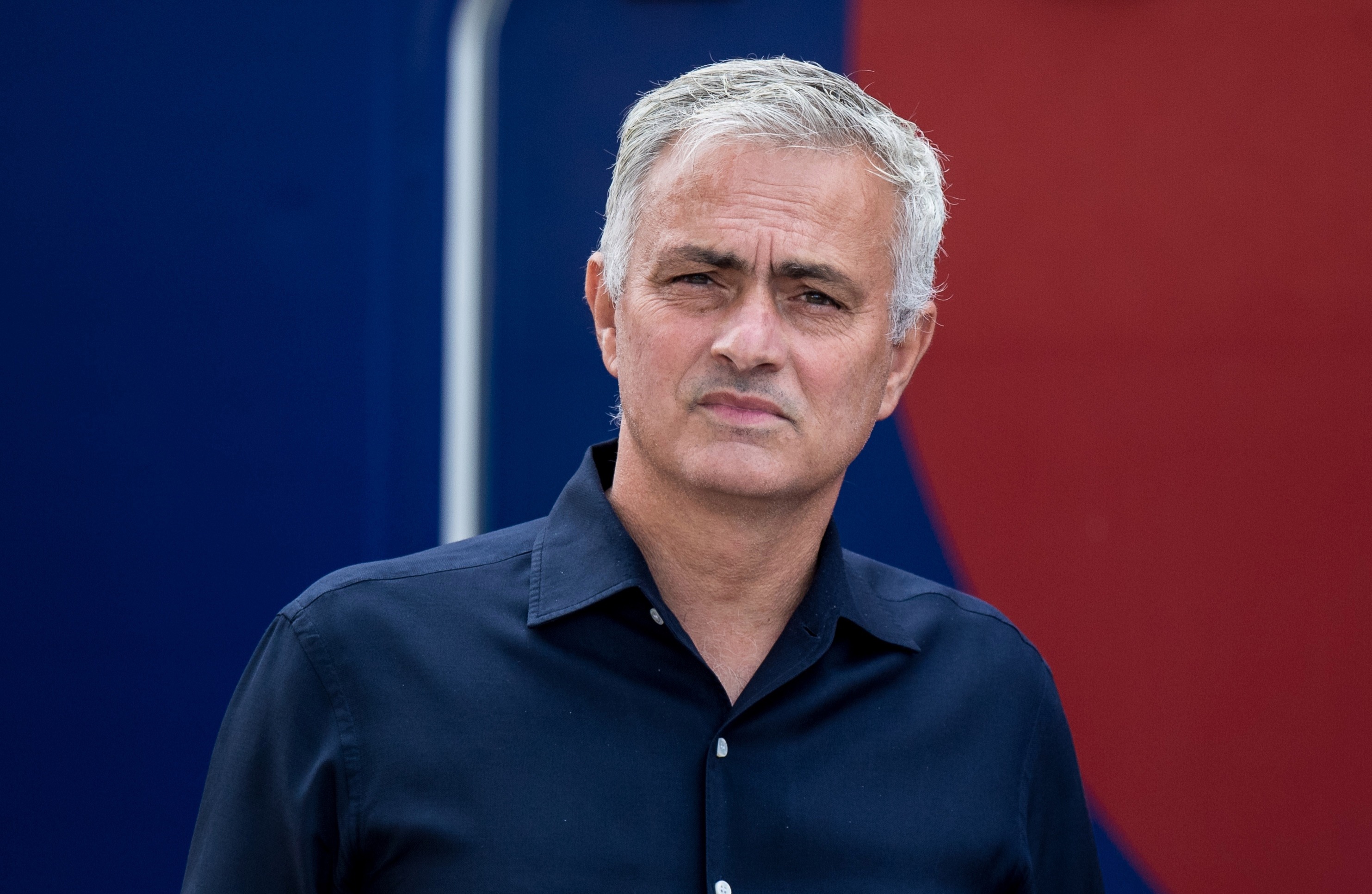 A place in next season's competition was at stake when the London rivals met in the final.

If Chelsea had won, seventh-placed Wolves would have joined Spurs and Leicester in next season's draw.

But Arsenal's victory means Nuno Espirito Santo's side will not be competing in the Europa League next year.

And the win brings bad news for Spurs – who finished sixth in the Premier League.

Tottenham will enter at the second round of qualifying round and play an extra THREE games before the tournament properly commences.

Seedings will be in place for the qualifiers, meaning Jose Mourinho's men will dodge the likes of AC Milan and Wolfsburg.

But they could face teams from the likes of Andorra to Iceland and Estonia.

Teams Spurs could draw in the Europa League 2QR

Jose Mourinho's men could come up against…