ARSENAL target Isco is reportedly refusing to warm up as he heads towards the Real Madrid exit.

Manager Carlo Ancelotti has left the 29-year-old on the bench for the last three Madrid fixtures. 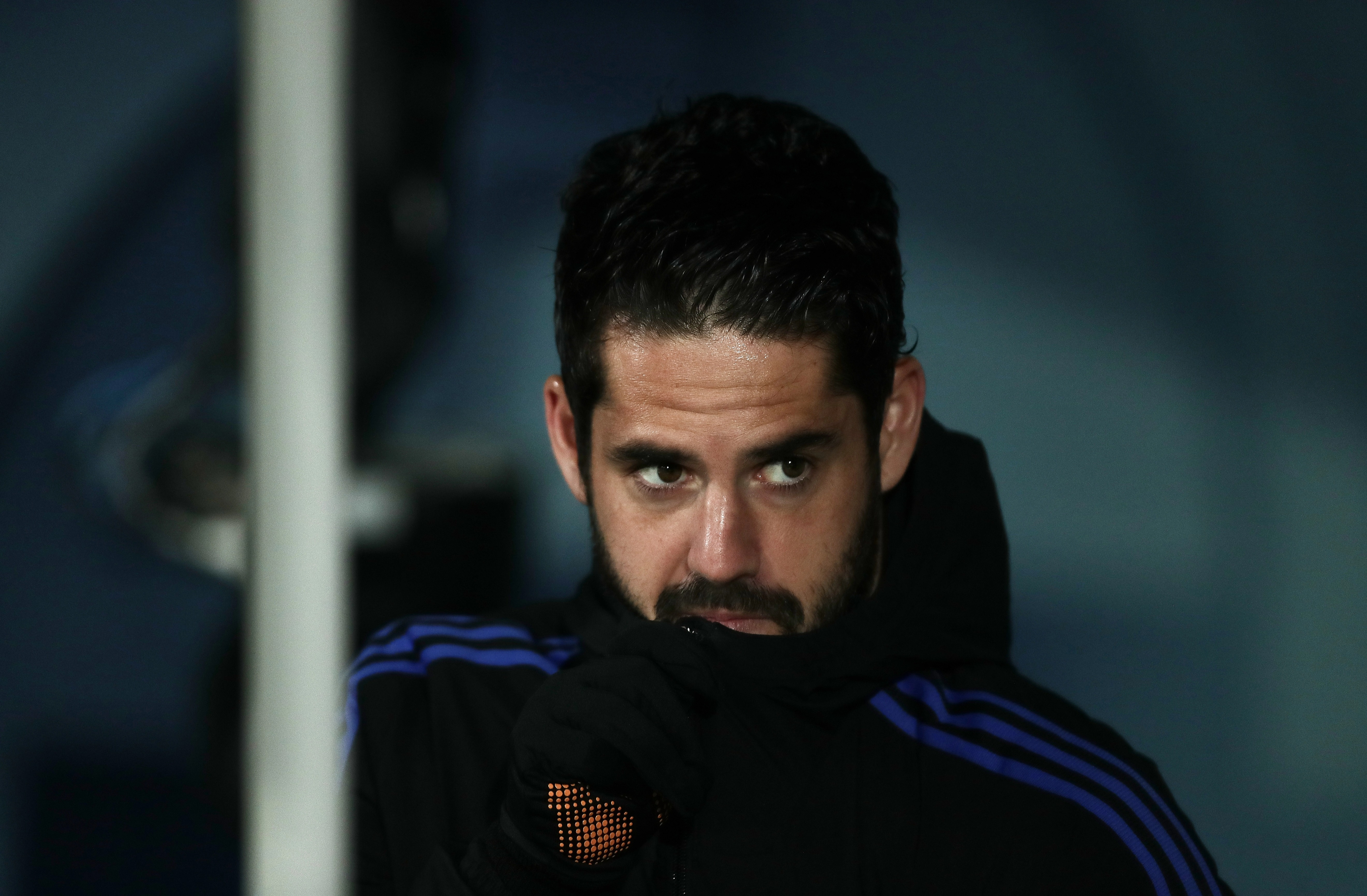 And reports in Spain claim the playmaker has been sulking since being introduced as a late sub in the 4-1 victory over Granada last month.

The Spain international is said to have been left in a huff when he was given just 11 minutes against the La Liga minnows.

Since then he is understood to have been staging a sit-in protest of sorts – refusing to leave the bench to warm-up with the other replacements.

Isco enjoyed a decent start to the season and even chipped in with a goal as he made six out of a possible seven league appearances.

But back trouble then ruled him out of Madrid’s clash with Espanyol on the first weekend in October.

FREE BETS: GET THE LATEST BETTING SIGN UP OFFERS AND FREE BETS

Since then he has struggled to regain fitness and his place in the team.

Ancelotti is reportedly insisting his relationship with the player remains strong, but the ex-Malaga star appears to be heading for the door.

That will come as a boost to Gunners bosses, who are understood to be in discussion with Madrid about bringing the player to the Emirates.

The 2012 Golden Boy-winner is out of contract in the Spanish capital at the end of the season – but Arsenal are thought to be willing to pay to sign him in January.