ARSENAL have made no attempt to sign Sporting Lisbon wonderkid Joelson Fernandes, according to the player's agent.

The Gunners have been linked with the 17-year-old forward who is regarded as one of the brightest talents to come out of the academy since Cristiano Ronaldo. 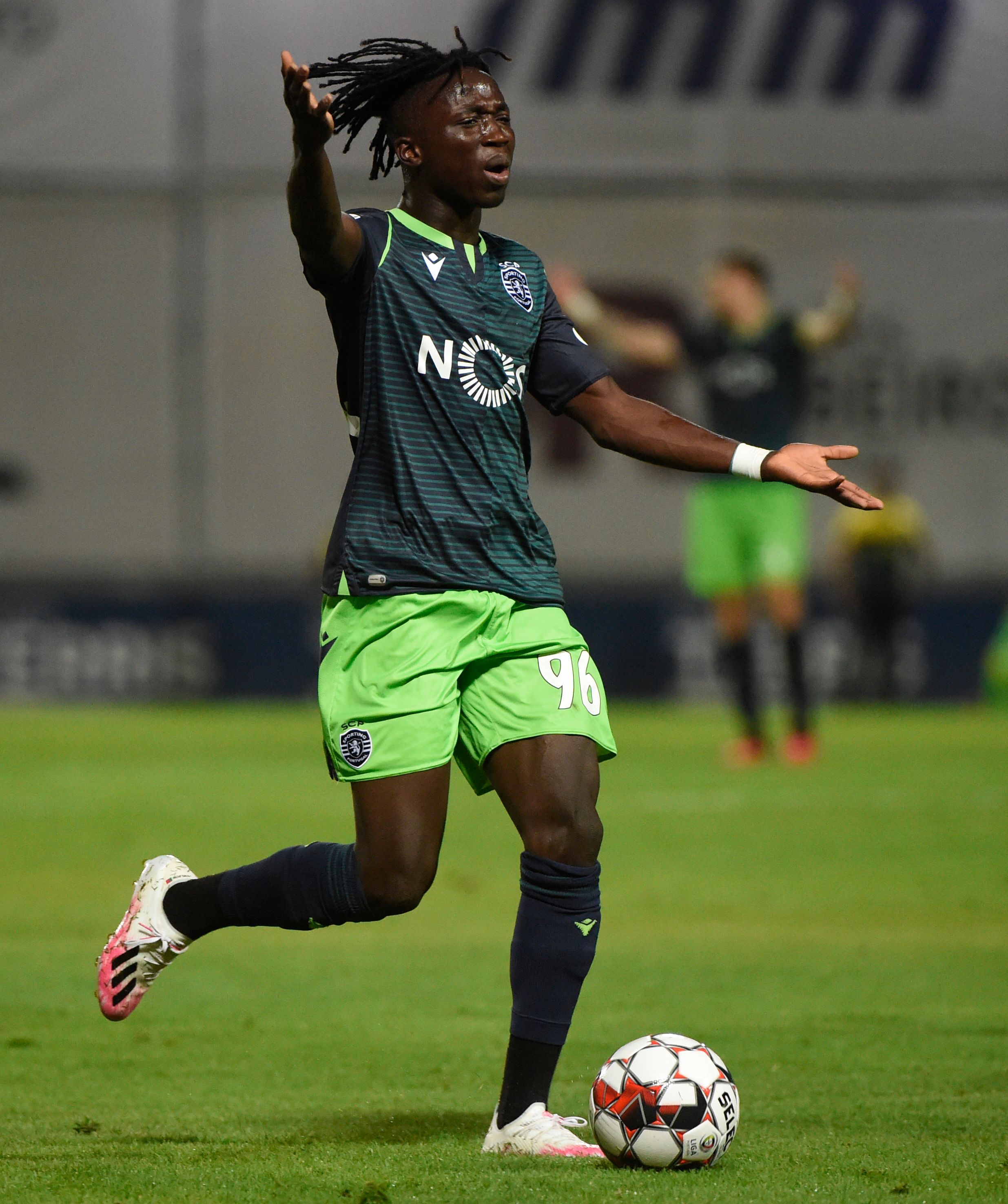 Arsenal boss Mikel Arteta is keen to add a blend of youth and experience to his squad as he aims to turn them into top four contenders.

Fernandes was believed to be on Spaniard's shortlist with reports even suggesting that the Gunners saw a £29million bid rejected.

The wing wizard has a £41m release clause in his contract but the player's agent Kia Joorabchian has rubbished speculation that the Gunners will make a move.

Joorabchian, who is the agent of new Arsenal ace Willian, told talkSPORT: "Everybody is linking a lot of players to a lot of clubs, particularly more so with Arsenal than others.

“Today I read something about Joelson Fernandes, that Arsenal have made an offer etc, etc.

“He’s young, phenomenal talent, but we’ve never, ever spoken about him to Arsenal.

“He’s at Sporting and he’s young, he’s just broken into the first team at the age of 17, so he’s going to take time to mature and get there.

"So there’s always a lot of rumours in the market because obviously we’re in the business where fans want to know and journalists have to try to see what’s going on and they’re going to pick up on the very smallest of rumours and run with it. 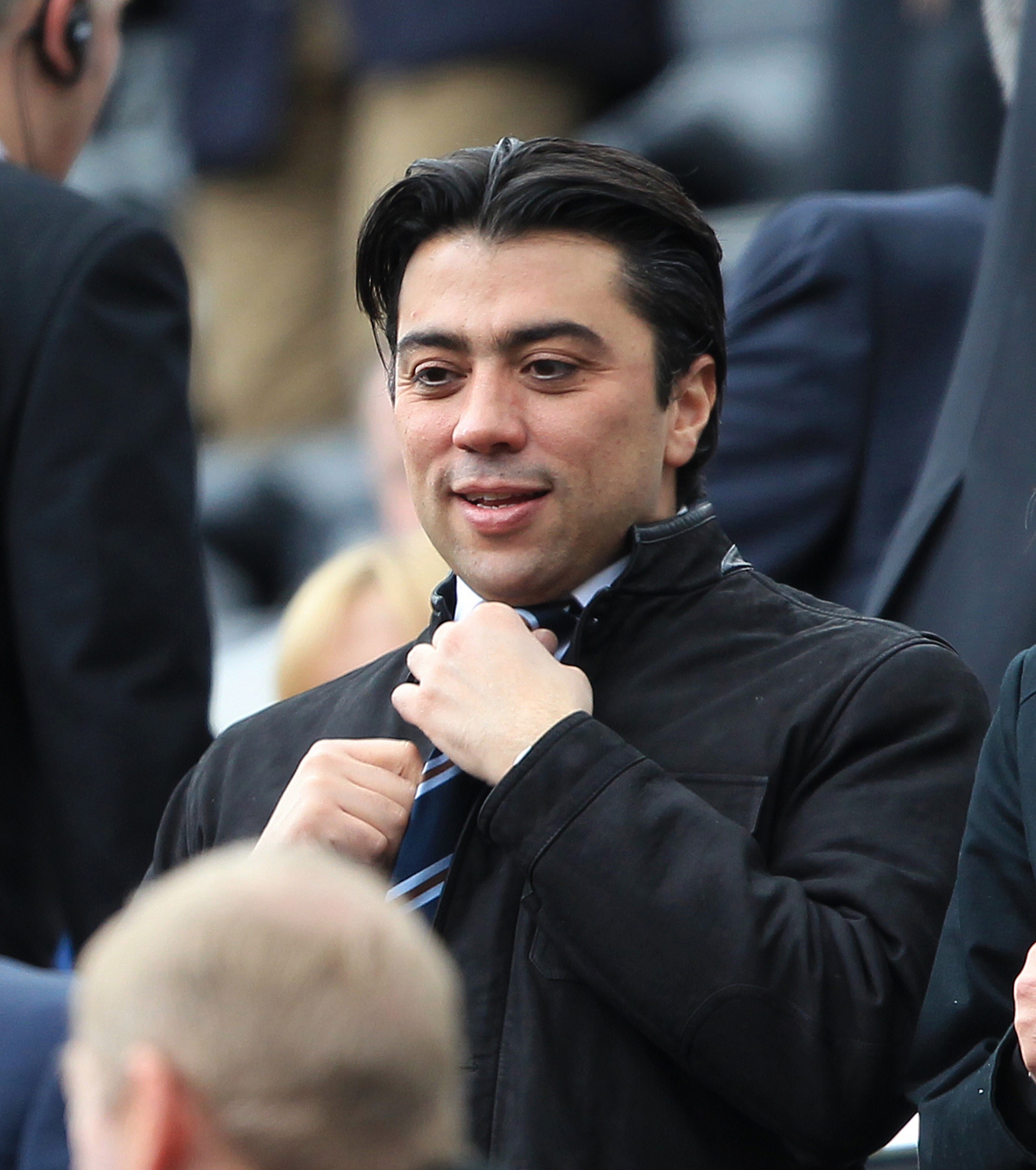 “But sometimes it’s quite far from the truth.”

Guinea-Bissau-born Joelson is the latest in a line of wing wonders produced by Sporting, following in the footsteps of Ronaldo, Luis Figo and Nani.

Chelsea, Borussia Dortmund and RB Leipzig have also shown an interest in his signature.