Gunners boss Mikel Arteta has already had an initial £31million bid turned down by the French club. 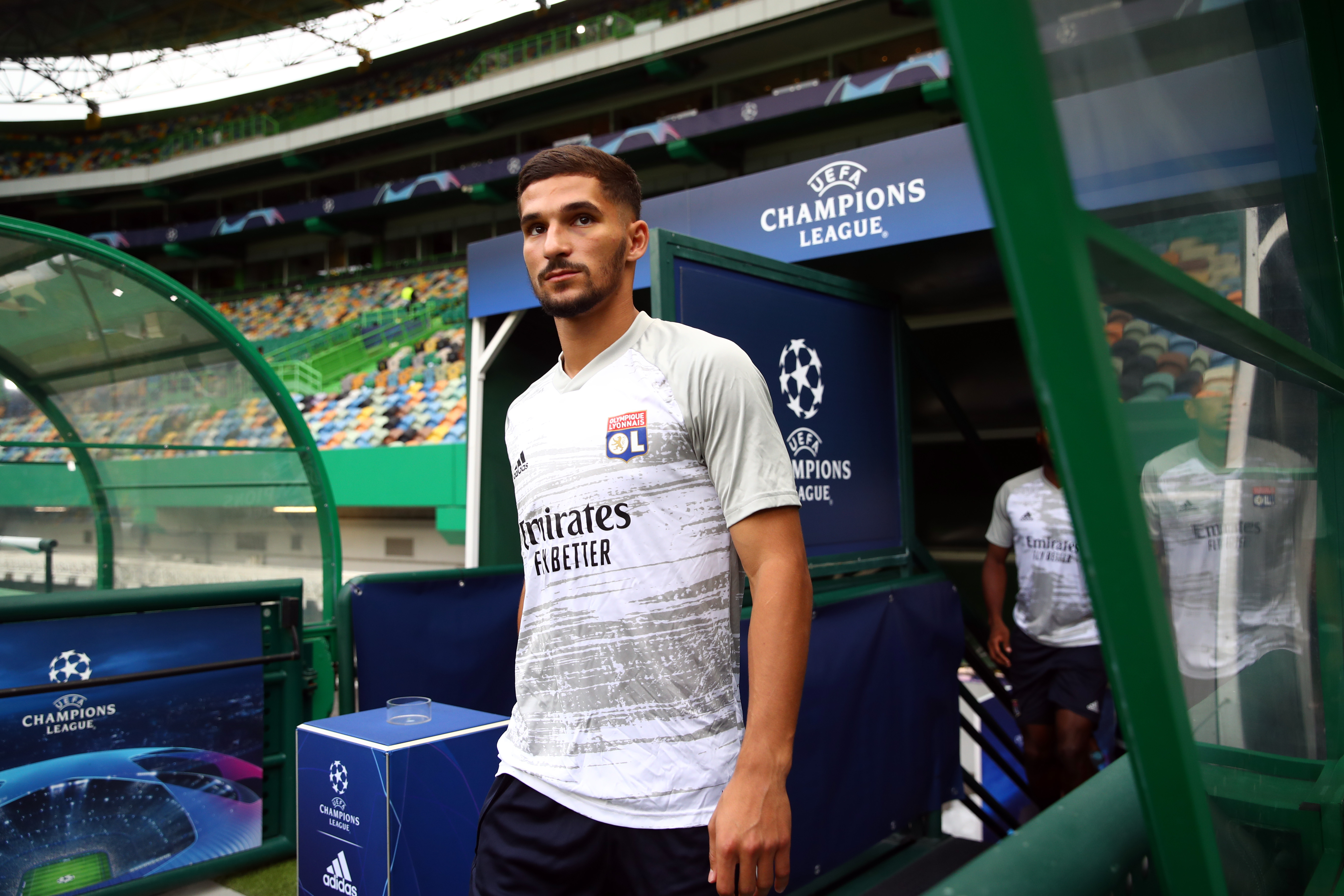 According to L'Equipe, the Emirates outfit are not convincing Lyon a deal can be reached after returning with a 'timid' £34.5m offer.

The Ligue 1 side's president Jean-Michel Aulas has previously revealed the two clubs remain far apart in their valuations of Aouar.

Lyon were believed to be hoping for £54m but will consider a lower offer due to the financial impact of the coronavirus.

Asked about Arsenal’s bid, he told Canal+: "There was a timid offer. We felt like either they didn’t consider the fact that this is a player in the French national team.

"So it was not an offer that was even susceptible to making us consider a sale."

Aulas was then asked whether Lyon’s asking price for Aouar was £36m or £46m.

Though the Frenchman failed to publicly confirm his club’s exact valuation, he replied: "It is certainly more than the first number that you mentioned."

Aouar remains Arteta's number one transfer target having tracked him throughout the summer.

The 22-year-old is thought to be keen on a move to the Emirates if the two clubs can come to an agreement.

And L'Equipe report that Lyon are preparing for Aouar's eventual departure with a move for Lucas Paqueta.

The Ligue 1 side have reportedly had a loan with a £16m option to buy rejected by AC Milan for the 23-year-old Brazilian attacker.