Gushing about his future grandchild! Arnold Schwarzenegger reacted to his daughter Katherine Schwarzenegger’s pregnancy news during an appearance on The Tonight Show Starring Jimmy Fallon on Monday, May 18.

“Can you believe that?” the actor, 72, asked host Jimmy Fallon. “That is really exciting news that Katherine now [is] pregnant and hav[ing] a baby. I don’t know when exactly. Sometime this summer. Inevitably, I’m really looking forward to playing around with whatever it is, she or he, and hav[ing] some fun.”

The Terminator star joked that there will be “a lot of power” in Katherine, 30, and her husband Chris Pratt’s baby-to-be. 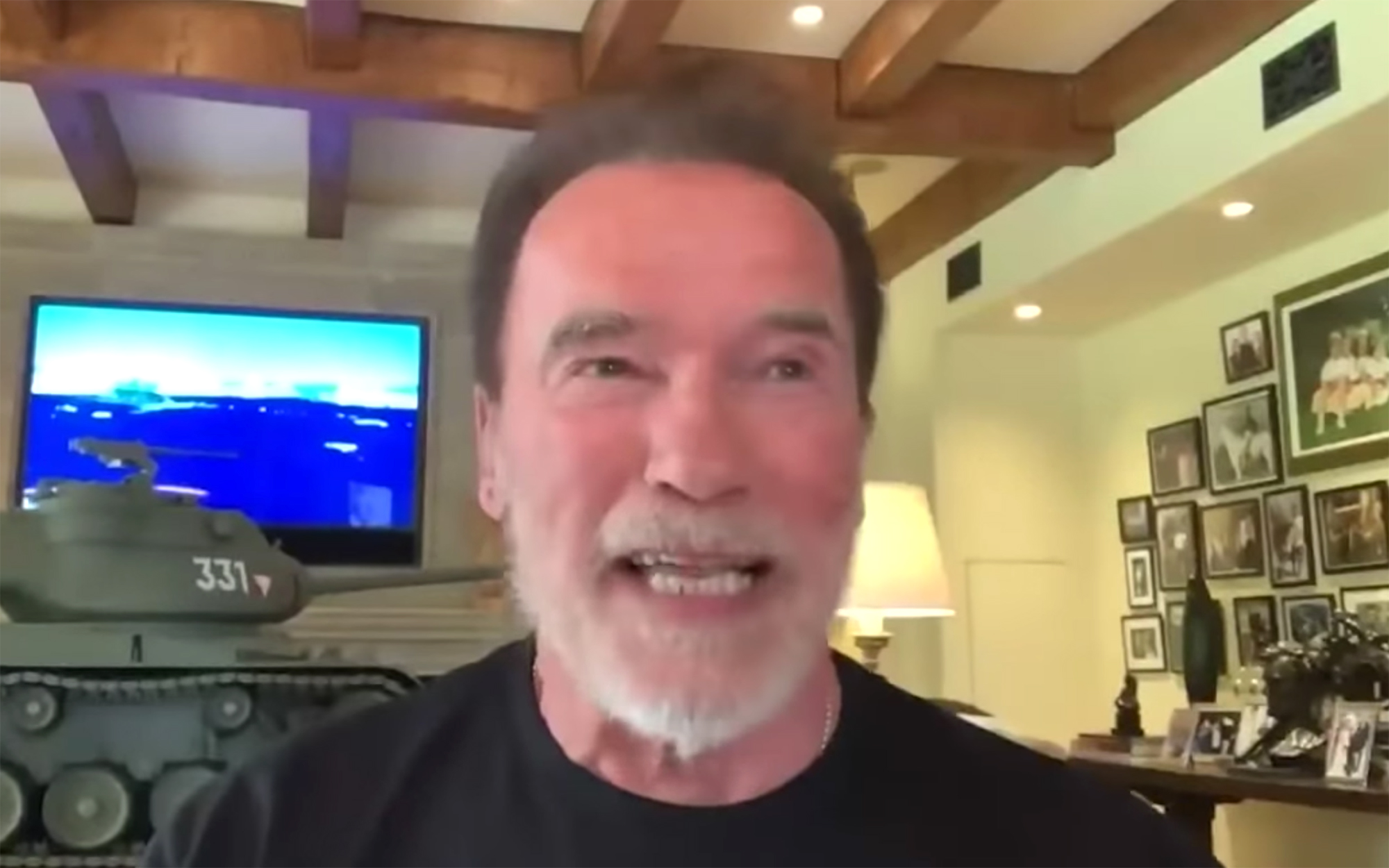 “I think this is kind of a unique experience … just thinking about the gene pool. Think about this for a second. …You can do Kennedy, Schwarzenegger and Pratt,” he said. “We can do anything. We can go and solve the Cuban Missile Crisis, we can go and kill predators with our bare hands and we go and train dinosaurs.” 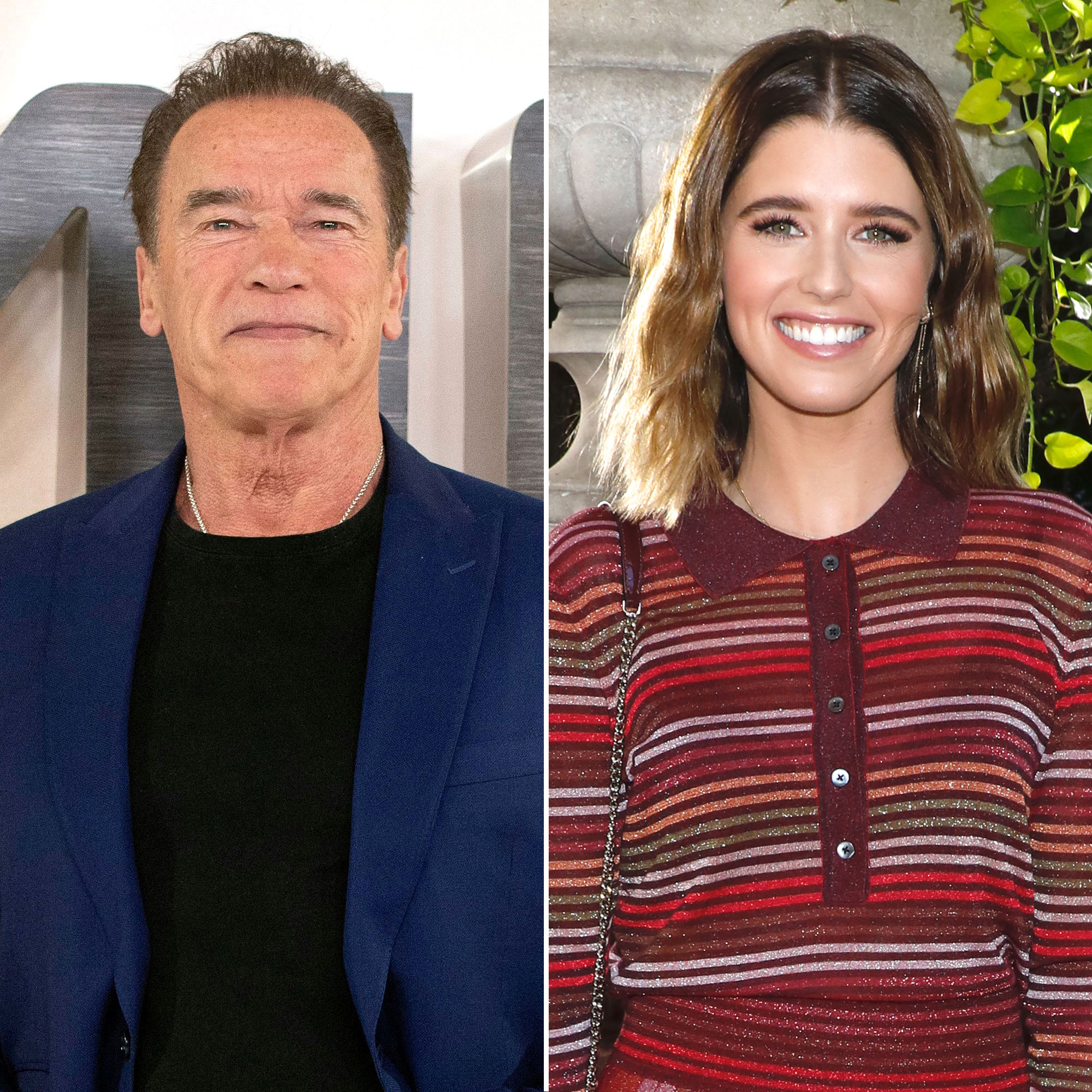 The Austria native went on to say that the “worst thing” would be if his future grandchild inherits his accent, joking, “That’s what we don’t want.”

News broke last month that Katherine and the Jurassic World star, 40, are expecting their first child together. (The Parks and Recreation alum previously welcomed son Jack, now 7, with his ex-wife, Anna Faris.)

The Rock What You’ve Got author’s mom, Maria Shriver, reacted to the couple’s pregnancy news later that same month. “You’re gonna have another beautiful family member,” she told Pratt during an Instagram Live video. 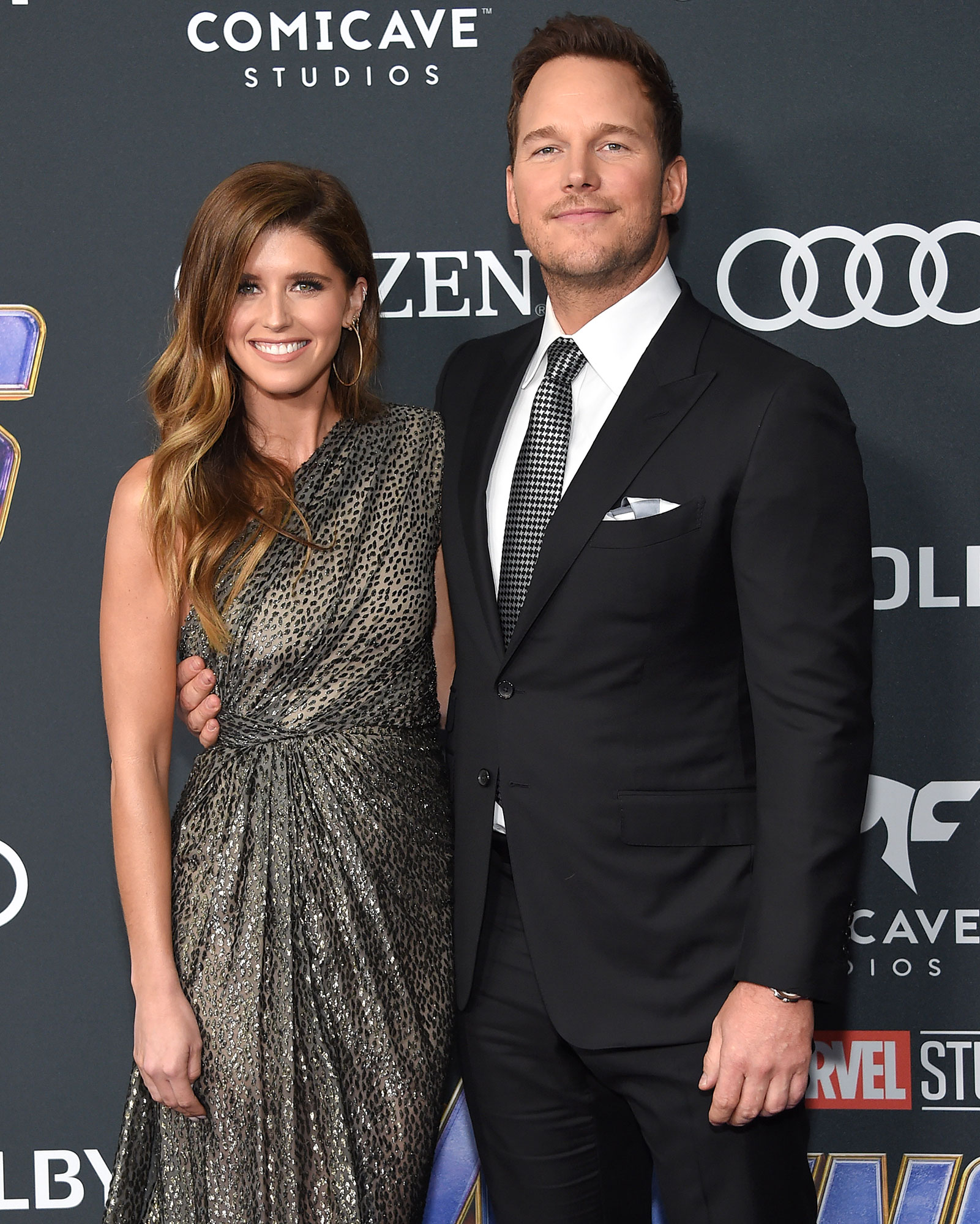 Katherine and the Minnesota native tied the knot in June 2019. Seven months after their Montecito, California, nuptials, the Guardians of the Galaxy star told Entertainment Tonight about their future family plans.

“Lots of kids,” Pratt told the outlet in January. “I always want to be that guy that works to live, not lives to work. I think [I want to spend] just a lot of time at the farm and a lot of time catching a lot of fish and seeing lots of sunsets.”