Apple cider vinegar is commonly used for home cooking, making a great salad dressing or sauce. Many people also use it for minor health issues, such as to treat dandruff. But many have now picked up on the liquid to claim it can be used a miracle weight loss aide. So what is the truth behind the rumours and what is the proven effect of apple cider vinegar on diabetes?

Avoiding refined carbs and sugar is the most effective and healthiest way to regulate blood sugar levels.

However, some people are now claiming to have reduced their levels by consuming apple cider vinegar.

While no large scale study has yet been conducted to prove the link, a number of smaller research programs have indicated that drinking ACV could be beneficial in some cases.

One study found that giving participants a shot of apple cider vinegar after eating helped to reduce their glucose levels. 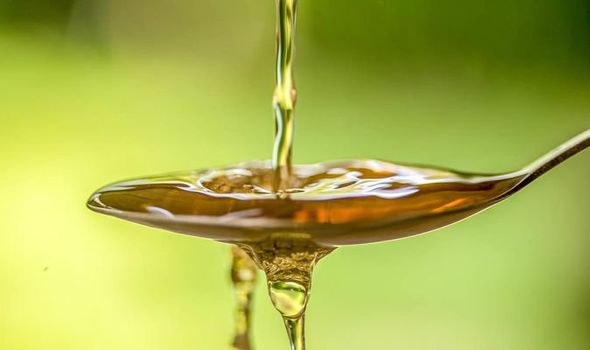 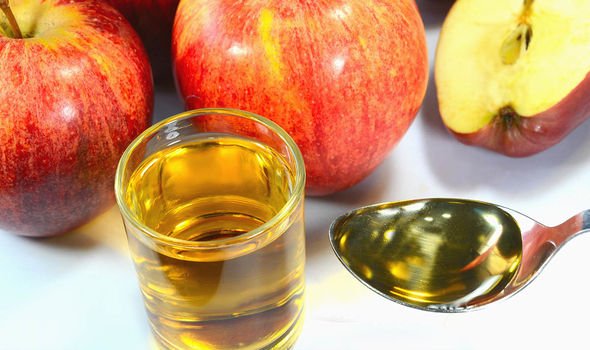 Researchers, who published the study in the Journal of the American Association of Diabetes, gave participants a meal consisting of a white bagel with butter and a glass of orange juice.

Following their meal, they were given either 20ml of ACV or a placebo.

The researchers then check their glucose levels 30 and 60 minutes afterwards and the study found that those who received the ACV shot had significantly lower levels. 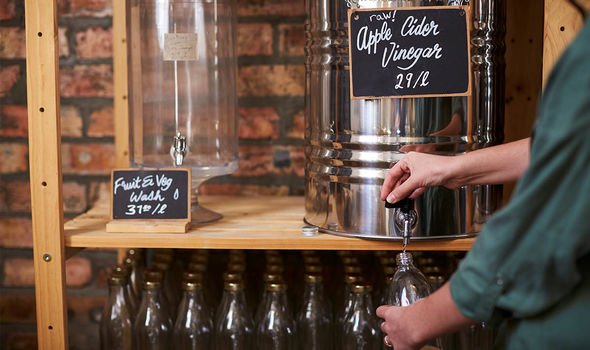 The report said: “Given the importance of maintaining acceptable blood glucose concentrations, there is much interest in identifying foods and diet patterns that will help individuals with diabetes manage their condition.

“Utilising a randomised crossover design with a three to five-day washout period between treatments, participants followed a standardised meal plan for two days, consuming either two tablespoons of apple cider vinegar or water at bedtime with one oz of cheese.”

The researchers added they believed it worked because “anti-glycaemic effect of acetic acid found in apple cider vinegar was attributed to reduced starch digestion and/or delayed gastric emptying”.

DON’T MISS
Type 2 diabetes: Hair loss could be a sign [SYMPTOMS]
How to live longer: Apple cider vinegar could boost longevity [INSIGHT]
Ridges on toenails: How to get rid of them – what do they mean? [PICTURES] 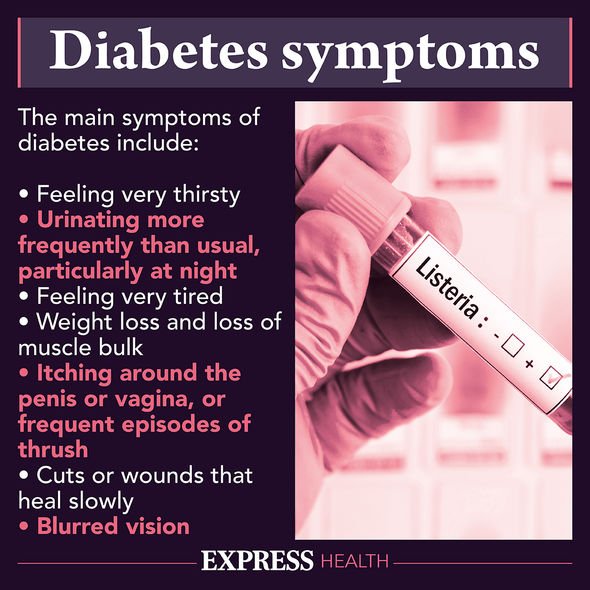 Another study found that apple cider vinegar helped lower LDL and A1C levels – but this was conducted on rats and not humans.

Therefore as yet there is no proven link between ACV and diabetes.

Dr Maria Peña, an endocrinologist in New York, told Healthline: “People should be wary of any ‘quick fix’ or ‘miracle solution’ to their healthcare needs, as these suggestions are not usually backed by strong evidence and can lead to more harm than good.”

However, she said ACV is considered safe so if you wanted to try ACV to see how it affects you, this wouldn’t do you any harm.

What can help reduce glucose levels?

Diabetes UK says while there currently is no cure for diabetes, there is a range of treatments available.

For Type 1 Diabetes, you’ll need to use insulin – with by injection or a pump.

For those with Type 2Diabetes, you may also have to use insulin – but some Fan treat their condition by eating well and staying active.

You can find the full recommendations on the DiaebtesUK website.