ANTHONY JOSHUA shows he is in shape for Oleksandr Usyk after announcing a deal for life with Eddie Hearn.

Saturday’s WBA, IBF and WBO defence against Usyk was scheduled to be the last in AJ’s current contract with Hearn but the 31-year-old superstar has penned a final “career long” deal with the Matchroom stable. 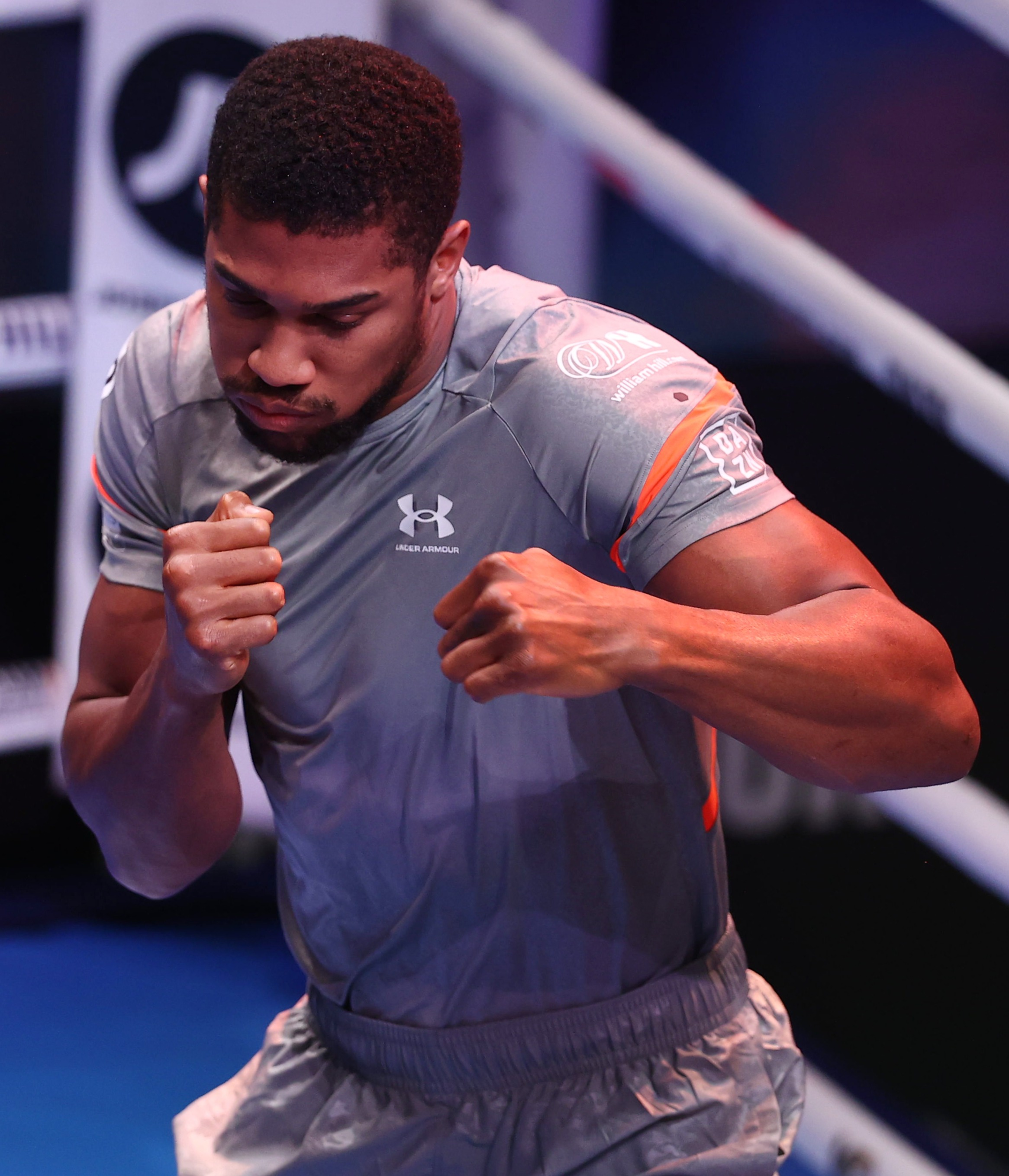 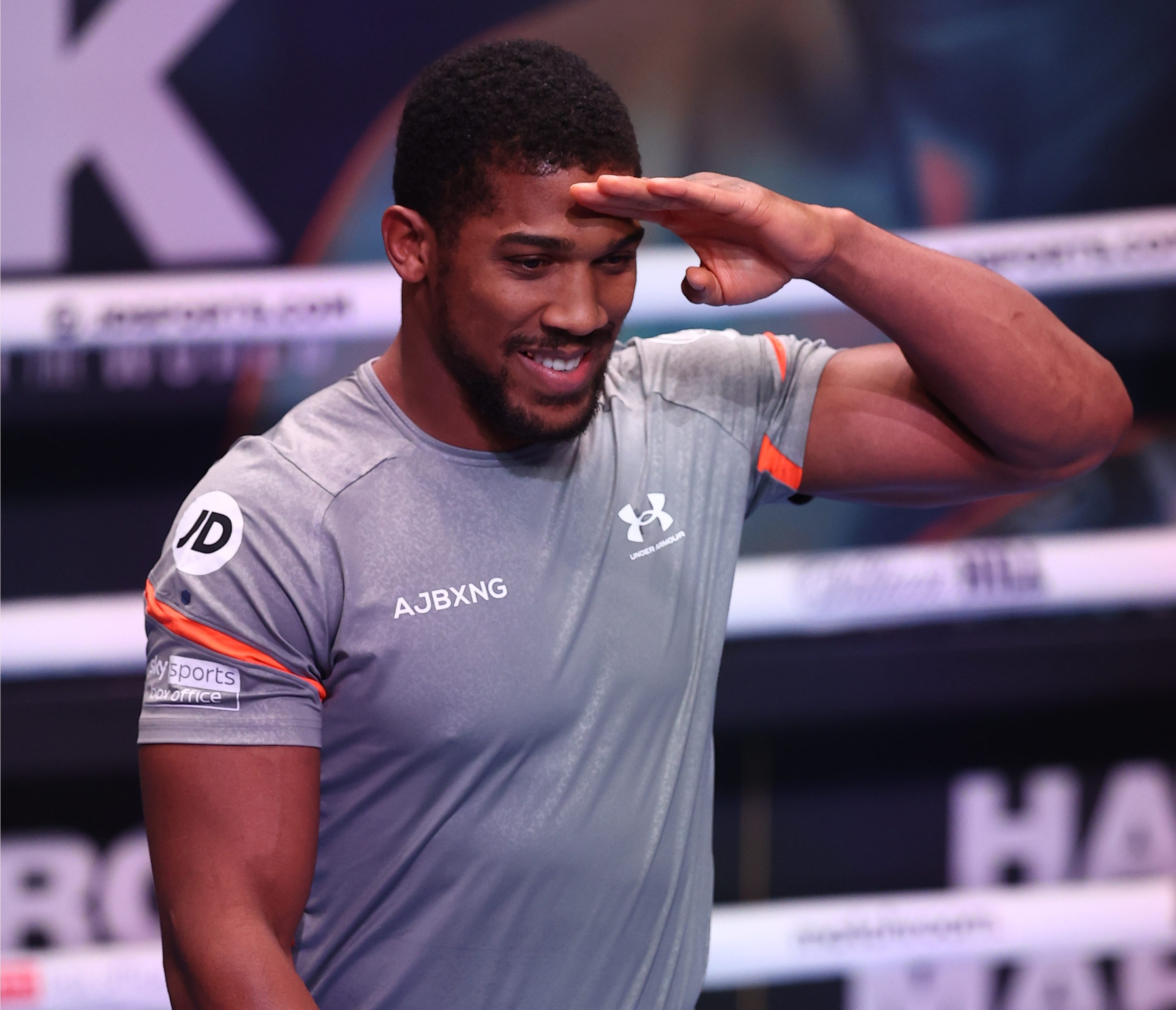 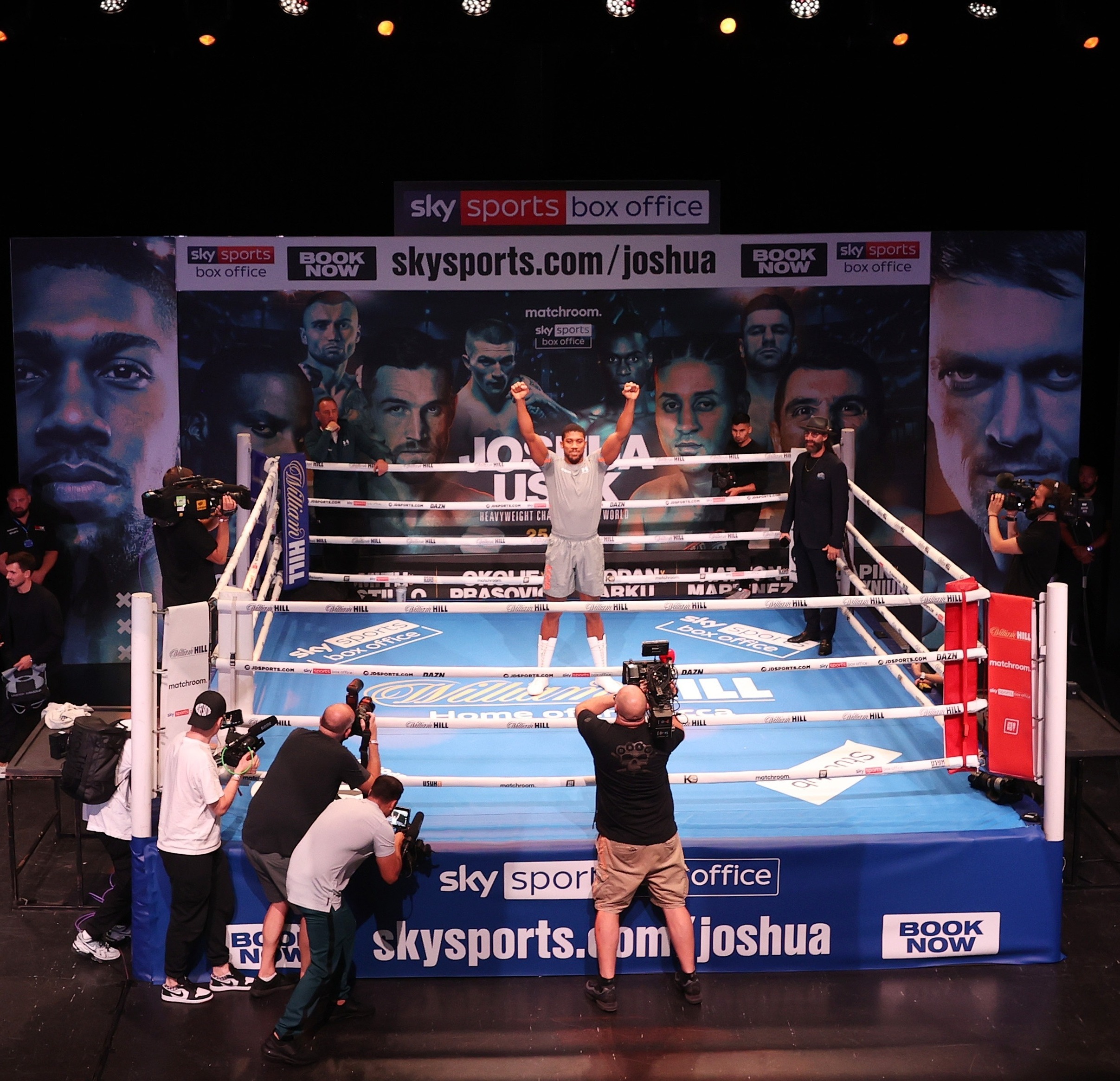 AJ stepped into the ring at Tuesday's public work-out at O2’s Indigo where Usyk entertained the crowd with a masterclass of juggling.

The Brit says he respects Usyk but warned the Ukrainian the fight at the Tottenham Hotspur stadium is all-out war.

Joshua said: “I feel strong and good. I’m mentally and physically conditioned so I should be able to handle the pressure.

"I feel like I have nothing if I don’t win this. It would not be the end of the road but I see getting a win here just the beginning.

“There is no strategy apart from winning. I will hurt someone or beat them until I get the win.

“Boxing needs this fight and the big fights, we have been Saudi and America but when I turned pro I wanted to get British boxing respected.

“Unless you were in America you were not respected but we have credibility now on these shores.

“We respected each other after the fight. I have met him before, in Saudi, with all due respect we are ambassadors for the sport but this is fighting, a warrior sport.

“When I watch the Durans and Haglers, we are going to war, a great fighter has a certain instinct, this is war.”

Unified heavyweight world champ Joshua turned professional with Hearn back in 2013 and stated he was delighted to remain in partnership as he plots his path towards the last remaining WBC crown – held by Tyson Fury. 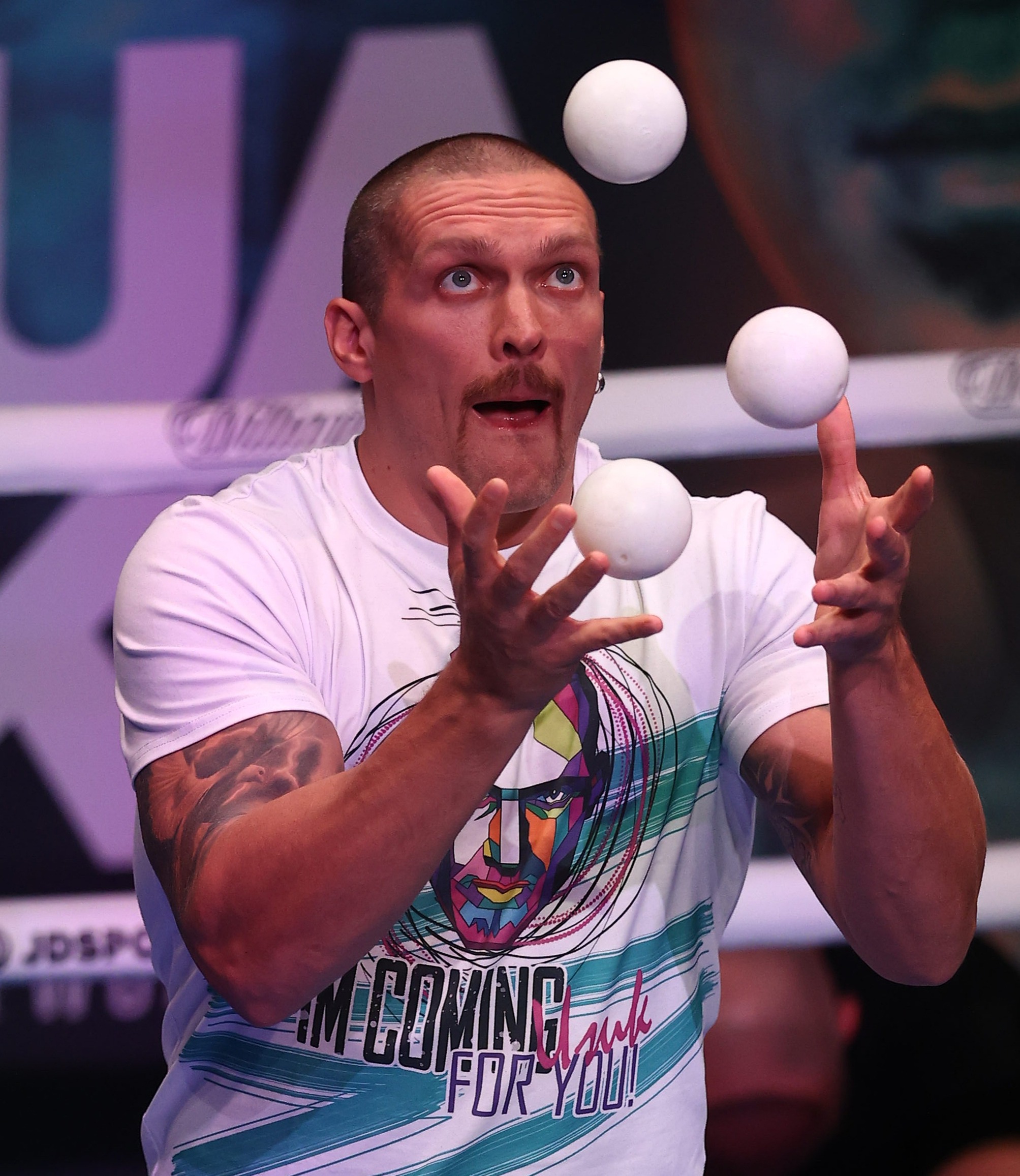 🥊 Joshua vs Usyk: All the TV, stream and undercard info ahead of Saturday's heavyweight bout

Joshua said: “We’ve built some great foundations over the years and I appreciate Matchroom – the company, the team, the family business.

“What Matchroom Sport have done is created an environment for boxing fans. The shows that we have managed to put on have been phenomenal. When I walk out to fight, I look around and I’m like ‘mate, this is unbelievable’.

“From where we began, to the middle of the journey, the foundations we have created are phenomenal and I can’t wait to see what the future holds.

"I have heard that my signature was hot property. A handshake is good enough for me, but the signature solidifies it and I’m happy where my signature is.”