Bruce Springsteen to headline Stand Up for Heroes 2021 benefit 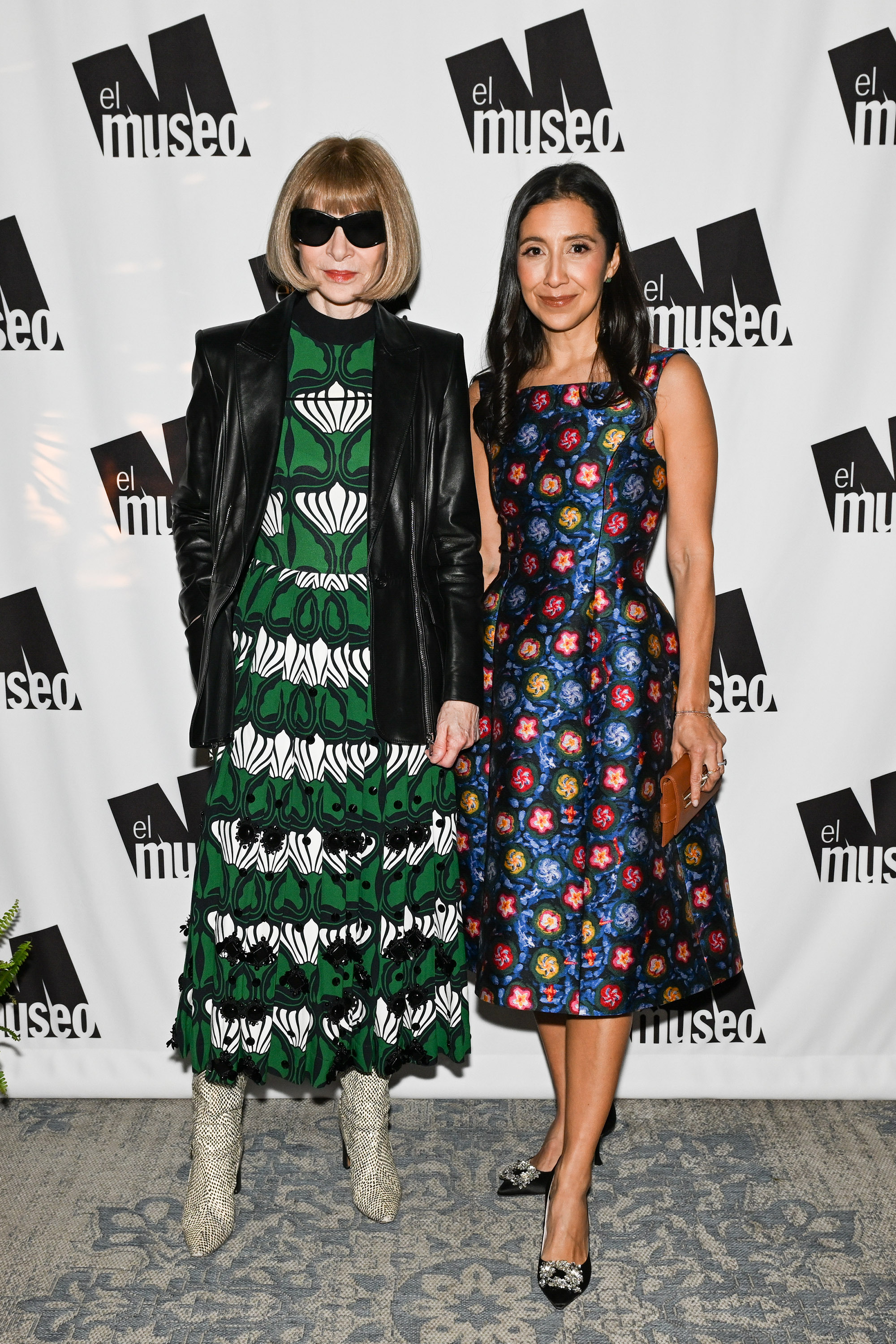 Chavarria worked at Ralph Lauren and American Eagle before opening his own hip shop and label, Palmer Trading Co. in Soho in 2010. He subsequently launched an eponymous fashion line in 2015. 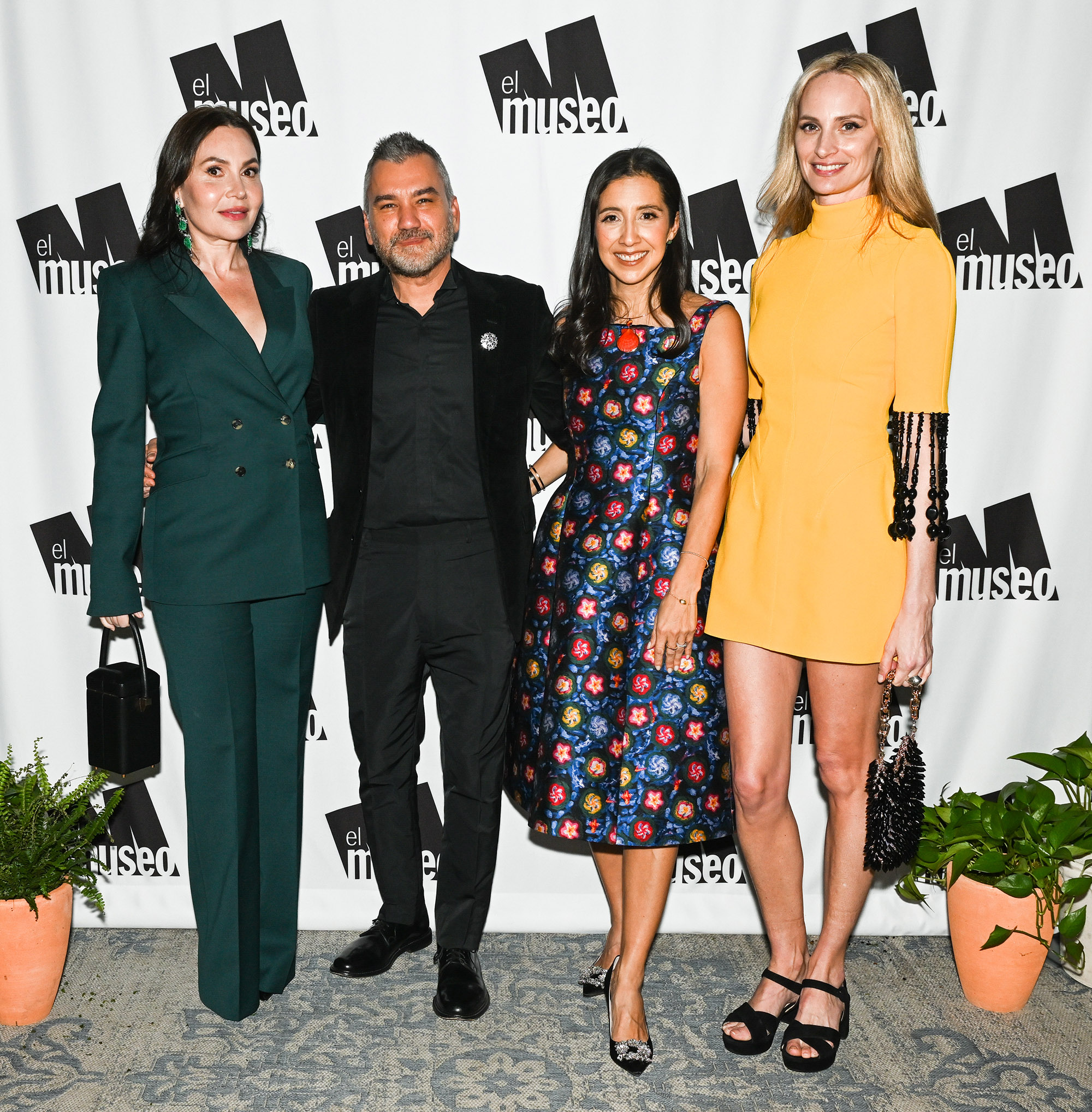 In 2016, she became the editor-in-chief of Vogue Mexico and Latin America. She has been previously been honored by Mexico’s Fashion Digital Awards for best editorial content, and was included in the Business of Fashion’s list of top 500 fashion leaders.

Martinez de Salas posted on Instagram of the honor: “For [six] years, my team in MX and Latin America have been working on telling stories about amazing Latin American people and places. Last night, their hard work was recognized. Thanks to all the photographers, stylists, writers, and creatives that have helped us find our voice.” 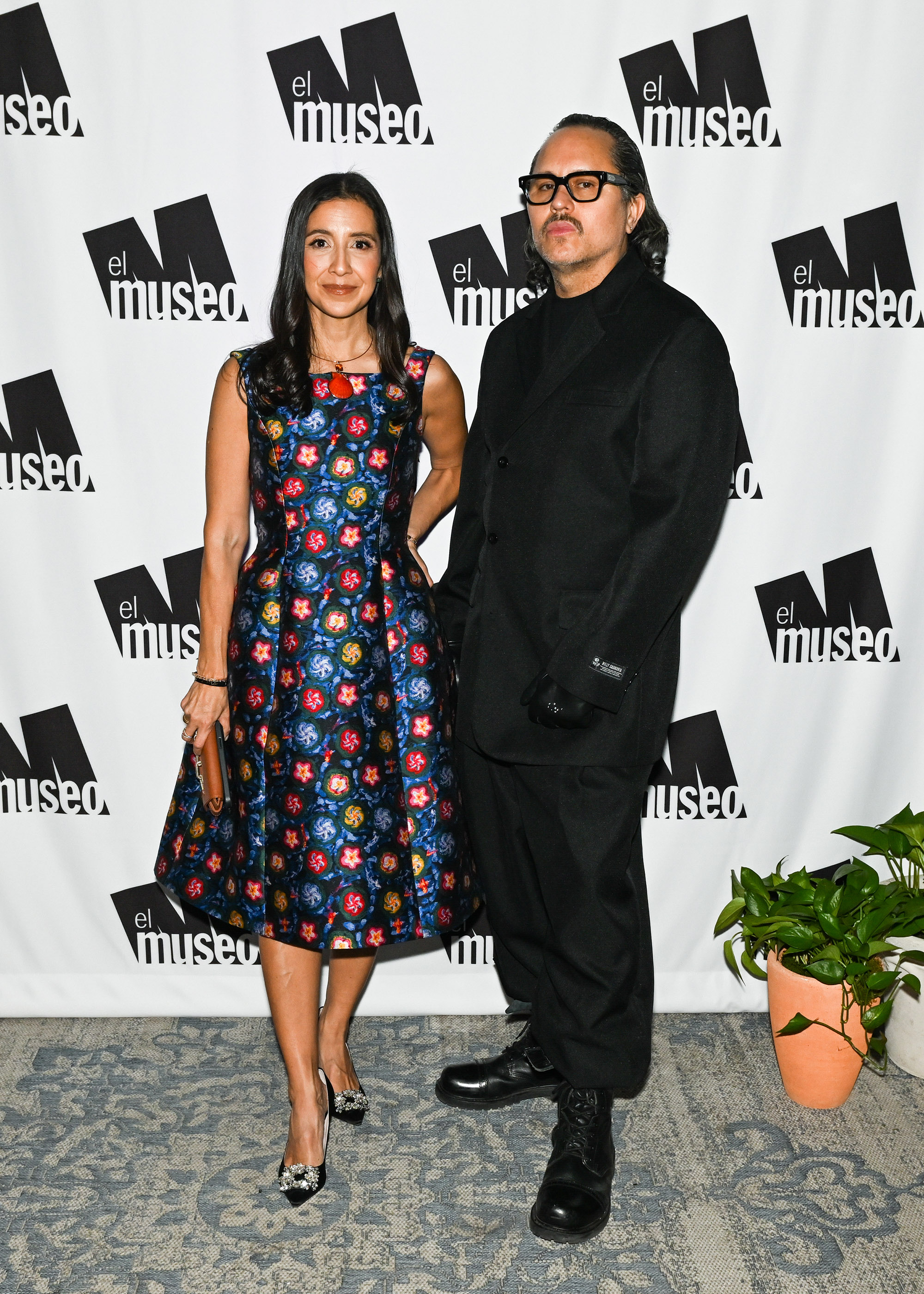 She’s also part of Project Paz, the New York-based nonprofit that launched to help low-income children in Ciudad Juarez, and has expanded to other communities.

Located on Fifth Avenue, the museum is about to launch the new show, “Raphael Montañez Ortiz – A Contextual Retrospective” on April 14. The exhibition will include eight decades of the artist’s work, and will subsequently travel to Mexico City.