MILAN — “Usually they call me to curate some fashion looks,” said Anna Dello Russo with a smile over a Zoom call when discussing her latest project.

The Vogue Japan editor and pioneering personality on the fashion street style scene has been tapped by Sotheby’s to co-curate an auction of contemporary art in Milan.

In particular, for the second edition of the “Contemporary Curated” project in the city, Dello Russo edited a selection of 10 of her favorite artworks by both established international artists and emerging ones.

Open for bidding from July 6 to 13, the auction will include pieces from Kaws, Damien Hirst, Invader, Mario Schifano, Arman, Aboudia, Massimo Campigli and Matt Mullican. Highlights of this selection will be exhibited at Sotheby’s outpost in central Milan from July 6 to 8.

The range also includes unique blankets from Colville‘s “Calling All Knitters!” initiative, which was spearheaded by the brand’s cofounders Lucinda Chambers and Molly Molloy to raise funds to benefit CADMI, a refuge for vulnerable women and victims of domestic violence in Milan.

With candor, she said that she was surprised and honored by the offer but “I didn’t want to seem presumptuous in speaking about art with a certain authority.” Sotheby’s history track of tapping fashion-related personalities before her eventually helped in persuading her.

Previous curators in New York and London — where the “Contemporary Curated” project debuted in 2014 and 2016, respectively — included Erdem, Margherita Missoni, Kim Jones, Virgil Abloh, among others.

The format launched in Milan last year, when Sotheby’s asked jewelry designer and Fendi family member Delfina Delettrez to curate the inaugural sale, and will debut in Asia this month under the curatorial reins of Mandopop star and art collector Jay Chou.

Another aspect further convincing Dello Russo in accepting the offer was “that these kinds of selections are made to draw people who are not big art collectors and who have normal budgets to this world.”

“Usually people think that to approach an art auction they have to be either hyper competent or hyper rich,” said Dello Russo. “So at first I was a bit hesitant, then I [thought] it is right that we approach and consume art in a more streamlined and instinctive way,” she added. 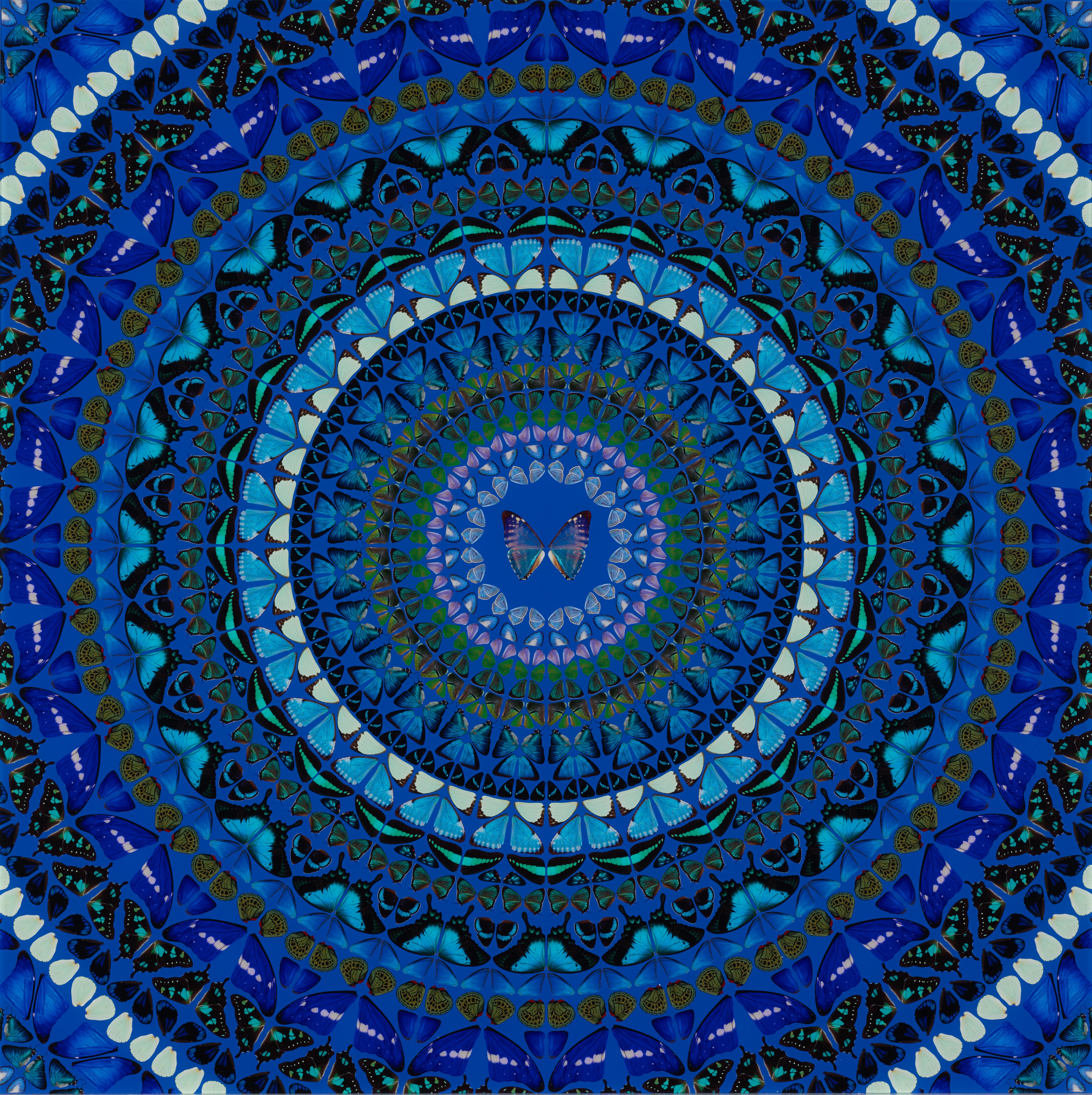 In handpicking the artists, Dello Russo said she wanted to combine established names with new ones that focus on themes resonating today. For instance, she pointed Aboudia, who is from the Ivory Coast: “His language, that is so brutal and energetic really represents the contradiction we’re living at the moment in society in terms of racial problems and its consequences.”

She also mentioned Arman’s sense of accumulation, nodding to society’s obsession for consumption, as well as Invader’s work, reminiscent of the pixellated digital language. “But the selection was not only based on rational criteria, there’s an emphatic approach, too,” she added. 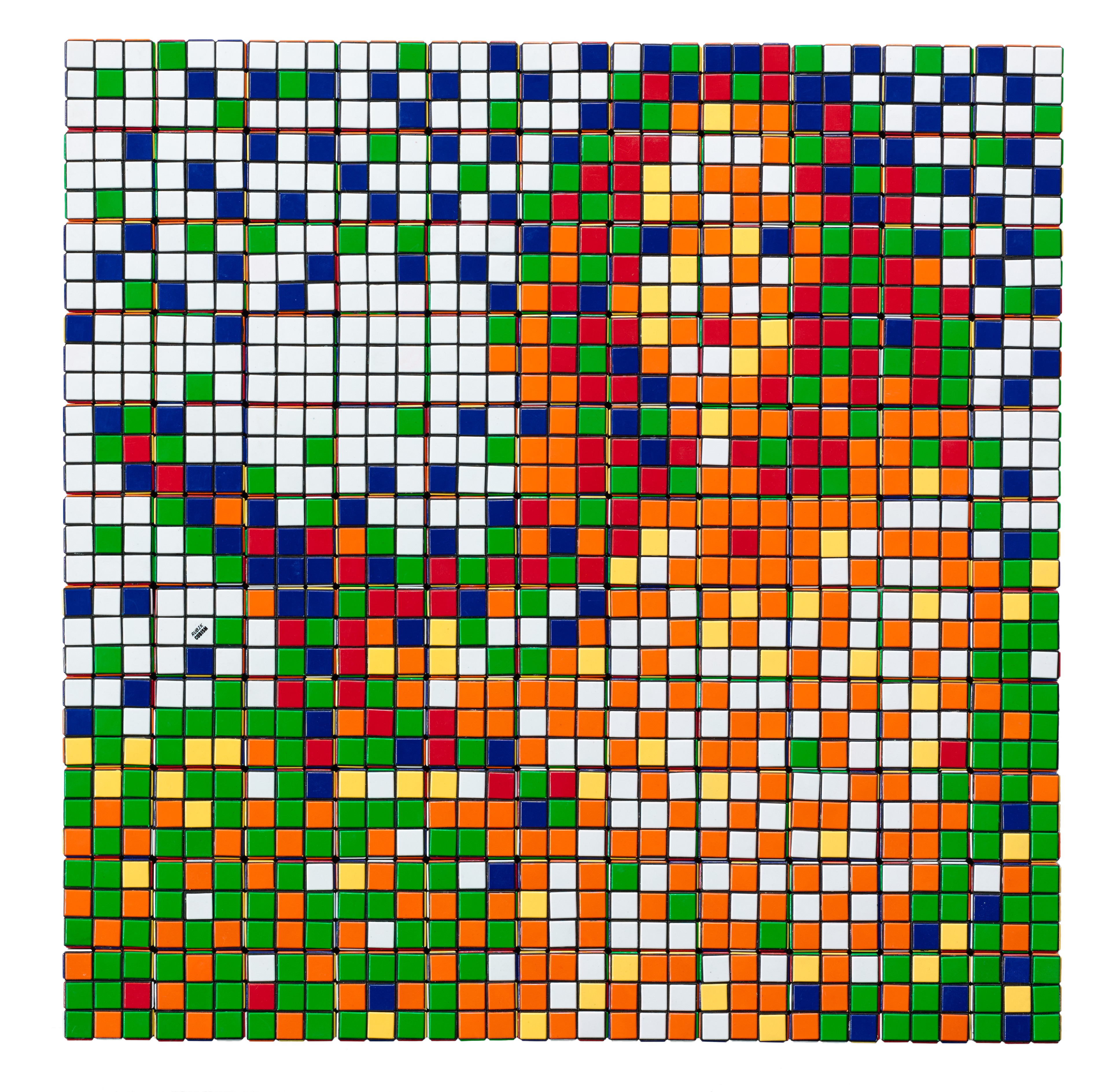 Although throughout the conversation Dello Russo was always quick to modestly shut down any suggestion of herself as an art expert, the collaboration with Sotheby’s will enable the audience to get to know a different side of her. Beyond her established expertise in fashion and eccentric looks, Dello Russo has indeed a strong background of Italian literature and art history studies. “I don’t want to say that because it looks like I’m playing a jolly here, but it’s true,” she said with a laugh.

“I was a real nerd and my fate would have been to become a teacher, because literature studies would have led me there. It has been such a beautiful academic time,” she recalled, adding that art has always been one of her big passions. “I think that everything I studied on books, stayed with me.”

She specifically referenced the sense of color of artists of the 16th and 17th centuries, the drapery of fabrics portrayed in the works of Venetian painters during the Renaissance — including Tiziano — and the sense of perspective of Filippo Brunelleschi’s work, among the elements still retraceable in her approach to fashion.

“All these elements have created an aesthetic sense I translate in my work, as for how and where a model should stay in an image or how you have to drape a couture dress,” she said.

Yet her favorite artist of all time remains Giotto, who she said has marked the beginning of the modern era. “I was so fascinated with him because he started to bring into art the sense of perspective and proportions, this rational approach to an artistic sensibility that is at the base of our work, too. We are creatives, but in fashion there’s so much organization, rationality … that are those that create a brand or a magazine,” noted Dello Russo.

Asked if she ever ventured in creating artworks herself, she immediately shook her head while adding: “No no no, I have too much respect for artists to do that.” 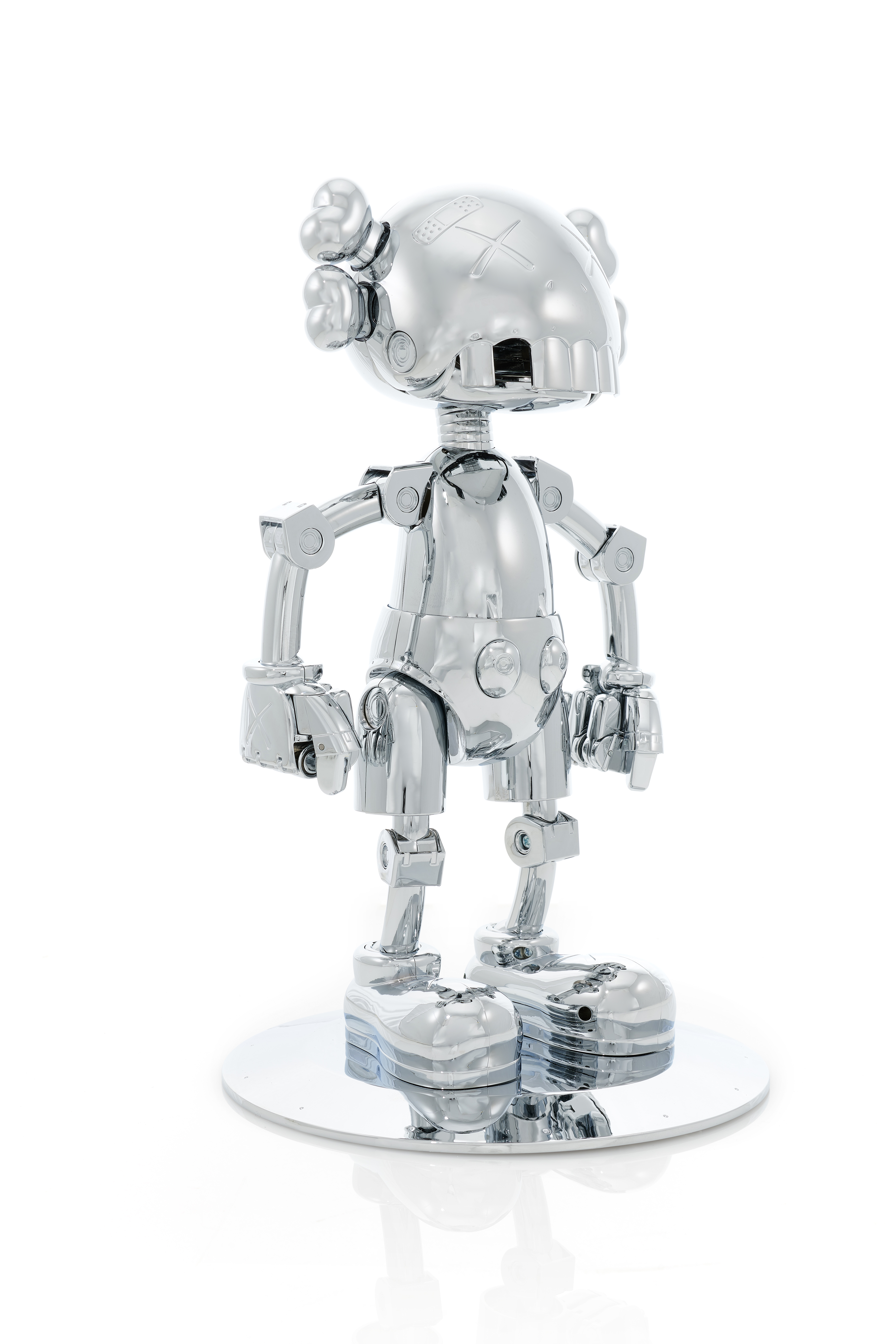 “No Future Companion-Hajime Sorayama Version” by Kaws. Courtesy of Sotheby's

Instead, she has a knack for supporting talents, especially local ones. Earlier this week she launched her FrisellAnna location in Cisternino, a town in Italy’s Puglia region, where Dello Russo hails from.

“It wants to be a hub for local excellencies. I was very surprised to notice that artisanal productions are now being made by new generations,” said Dello Russo, underscoring that the names showcased in the venue include young girls that started to produce artifacts during the lockdown and have customized their products specifically for the FrisellAnna corner.

Next up, Dello Russo said she looks forward to reprising international traveling as she is expected to host a masterclass in Abu Dhabi next week.