The 22-year-old Ligue 1 and Algeria star was reported to have been pleasuring himself in the courtyard of his building when police were called on Monday evening. 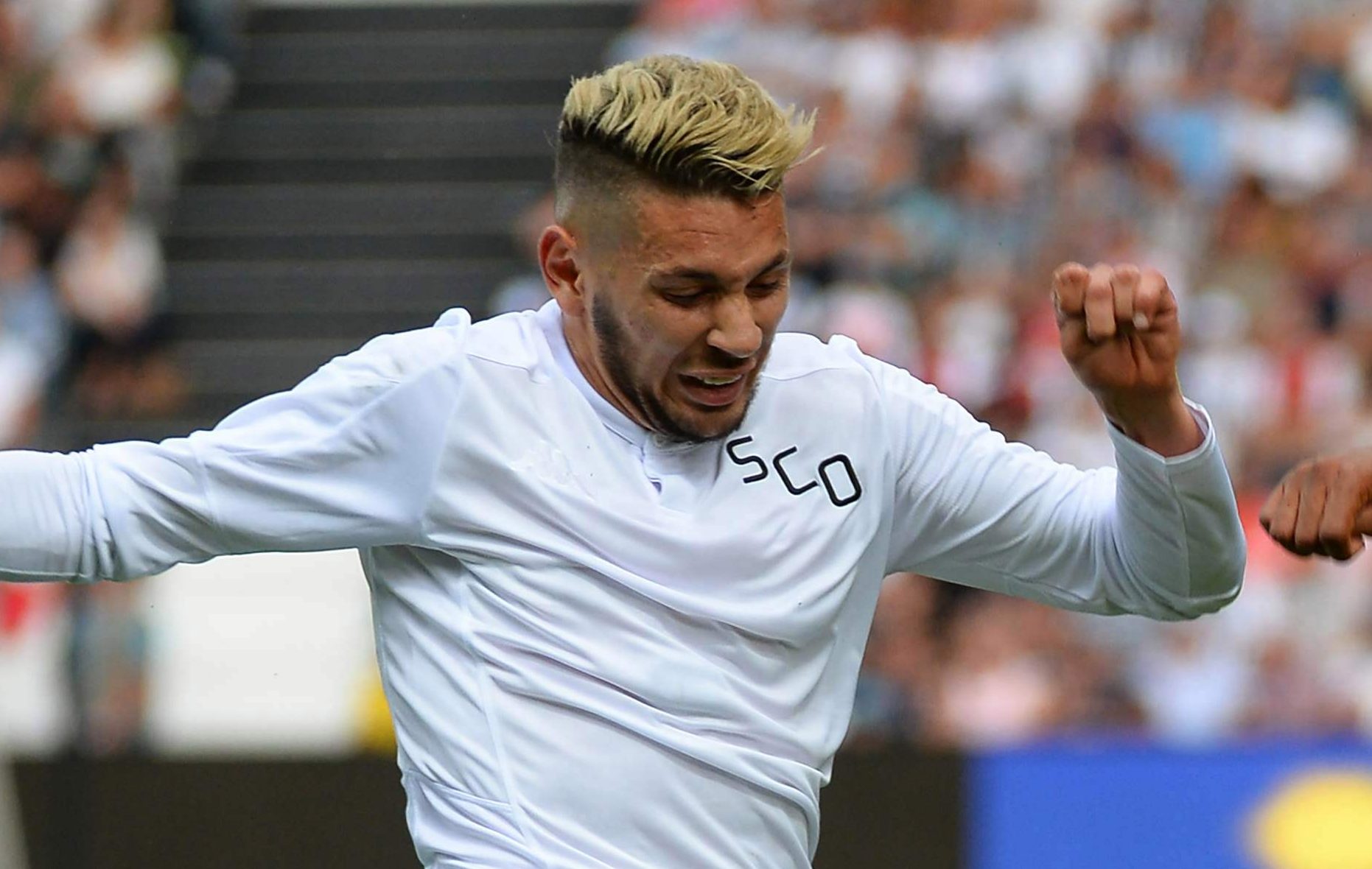 El Melali had only just signed a contract extension with the club until 2023 earlier that day.

The footballer's lawyer Sandra Chirac-Kollarik said: "He wasn't targeting anyone, and wasn't aggressive towards anyone."

Le Parisien report that it was also claimed El Melali thought his neighbours could not see him.

The winger admitted an "inappropriate attitude" when questioned by police.

He has been charged with indecent exposure.

El Melali is said to have claimed that he thought he was alone in the courtyard of the building in question.

He was released but will be "tried soon in the context of a pre-conviction appearance, the equivalent of a guilty plea," add Le Parisien.

He is expected to be fined.

The prosecutor alleges there is an allegation against El Melali for a similar offence in April, although the witness was reportedly unable to identify him.

Angers have acknowledged the situation but said they will "wait for the decision" before commenting further.