DAVID Brace was 24, and the only horse he really knew was Axe, a pit pony in a mine in South Wales.

They worked together, cutting and shifting coal, a mile underground. 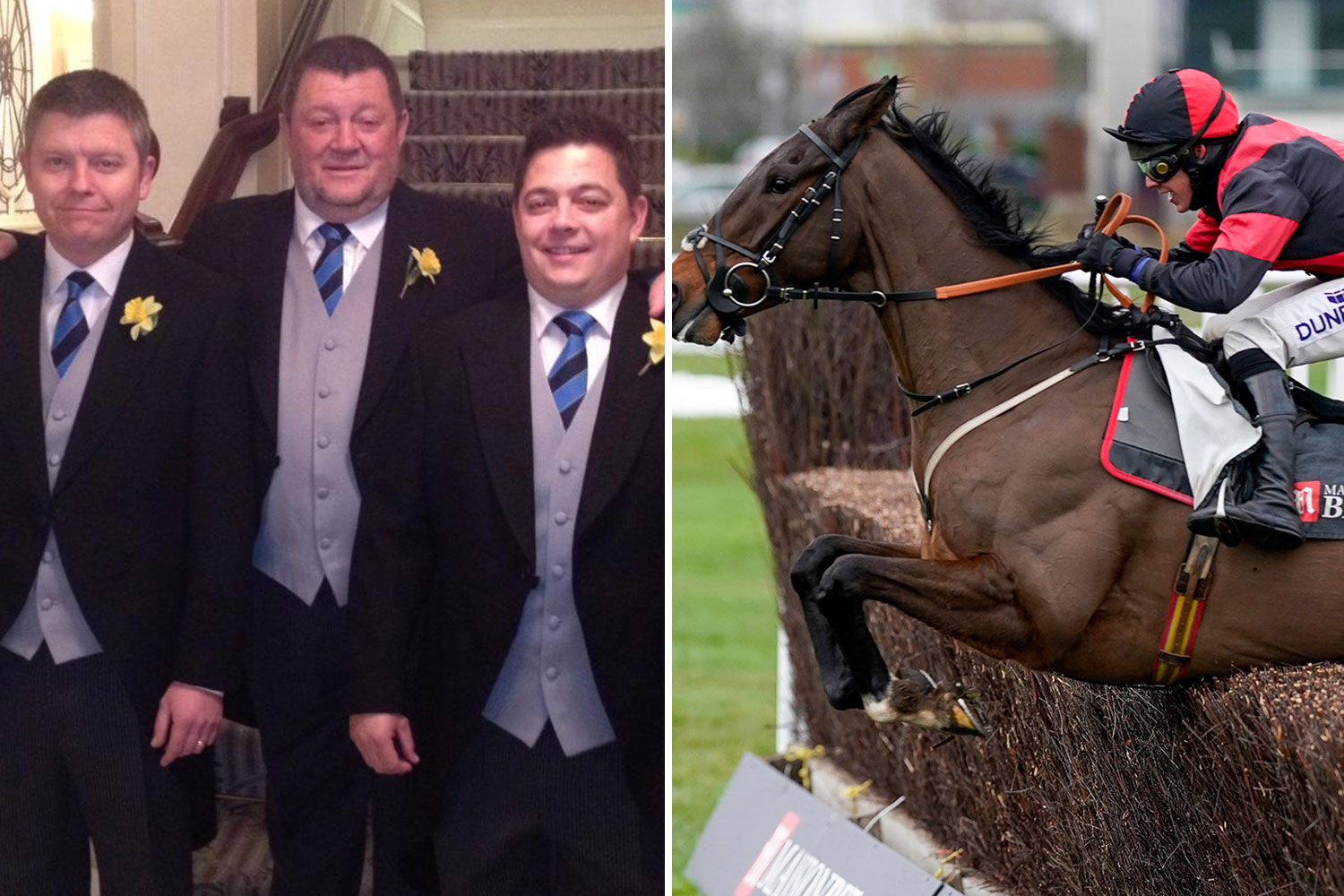 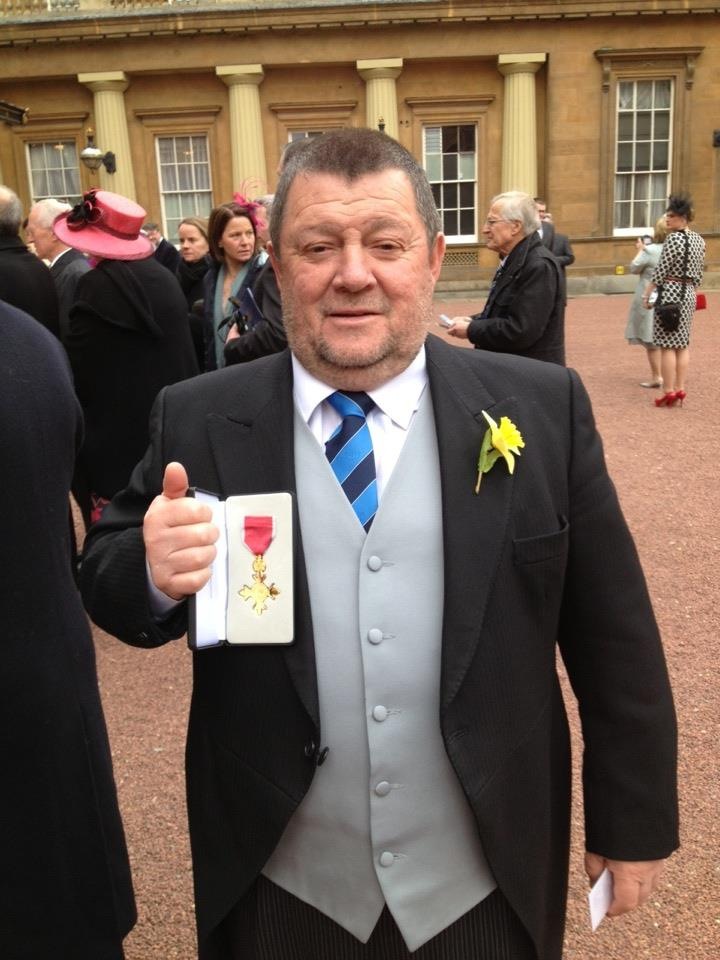 Brace entered the mine straight from school at 15, and from then on gained a proverbial degree while studying humanity at the University of Life.

Indeed now, 35 years on, this astonishing Welshman is a multi-millionaire with a string of racehorses, a stunning stable, two high quality stallions, and a star steeplechaser that’s been pencilled in for Cheltenham in March.

Brace says: “We’re keeping our feet on the ground, but it was a terrific performance, and worthy of some serious thought about going to Cheltenham.

“We bred and educated him, and then moved him on to Fergal O’Brien, who’s done a brilliant job with him.

“There’s a lot of improvement still to come, so he could be up to having a crack at the Festival.”

Confidently ridden by Brace’s talented grandson, Connor, faultless Paint the Dream brushed all aside, and led from start to finish at Newbury. 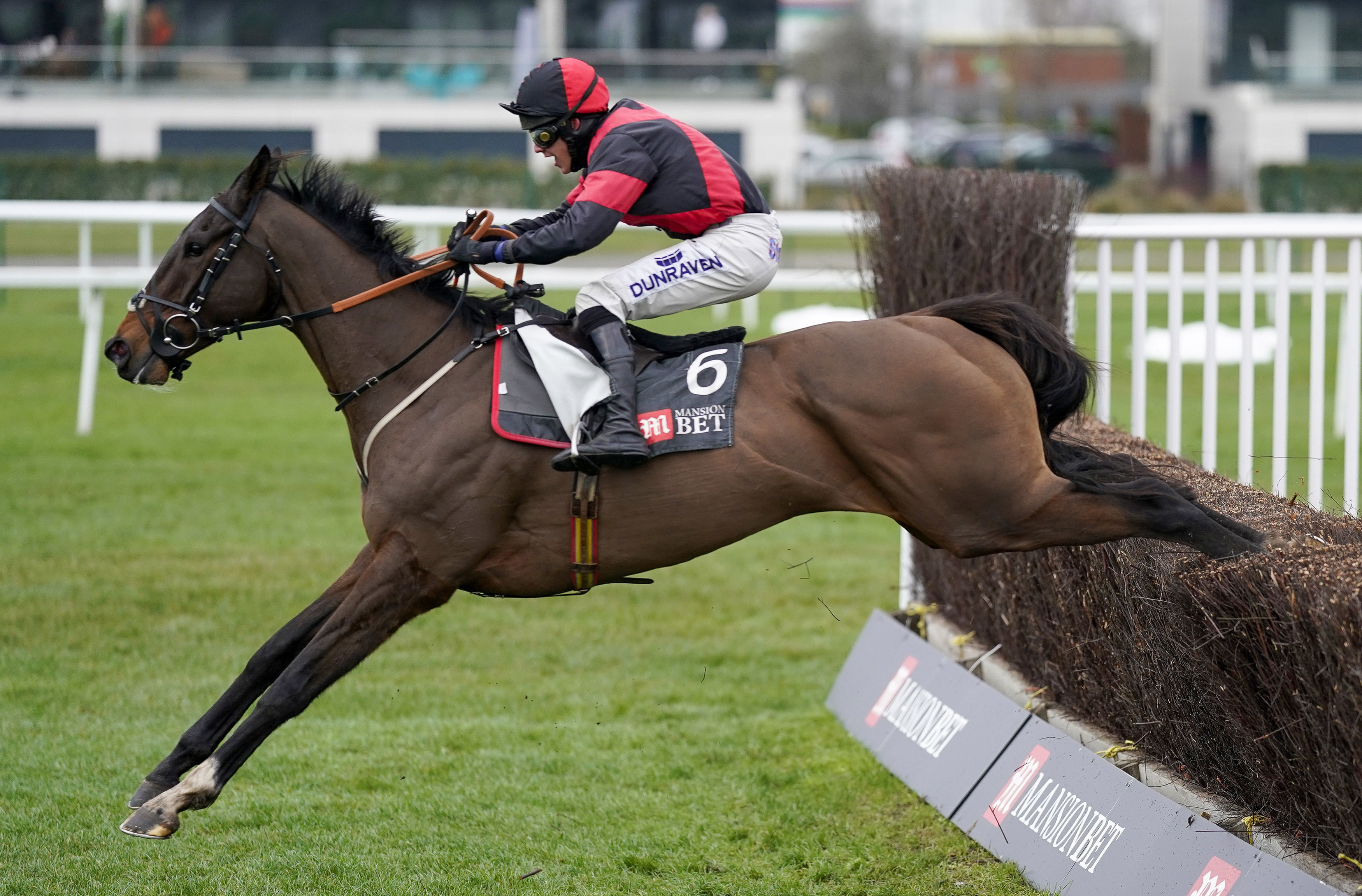 Brace, 59, also proudly received the OBE from the Queen in 2013 for his services to business and charities.

He recalls: “We had a quiet chat, and I thought of saying to her Majesty, “It’s just like talking to mam.”

Looking back at his extraordinary career, Brace says: “I left school at 15 and went straight into the pit with my dad, Evan.

“A full cage of us went down for a mile, and then we walked a further two miles to catch up with the coal.

“All we had was a small ‘cap lamp’ to show us the way to where the shovels and drills were waiting for an eight-hour shift.

“I loved every minute of it. There was a special bond between us all. We were stripped to our vests to cope with the heat, and we sang all day long. Everyone had a voice.

“Then, one morning, I suddenly felt it was time for a change, and I went selling double-glazing alongside rugby icon, Phil Bennett, who did the company’s promotional work.

“It went so well that I took a chance and set up my own Dunraven Windows, and we have several hundred people working for us now.”

Brace was 29 when he put his hand in his pocket and bought a share in a horse to race in point-to-points.

Brace is a benevolent president of Prostate Cymru, which is the main focus of his Dunraven Group’s considerable charitable fundraising, and he’s profoundly grateful to all those who helped him beat prostate cancer.

So, it’s no surprise that he’s finding time to deliver hot meals cooked by his wife, Dawn, to families hit by the pandemic.

It’s a truly phenomenal story of a lad who grew up with a pit pony, and is now poised to challenge for honours at the Cheltenham Festival, the most prestigious event on the equine calendar.

Paint a Dream…Nothing could be more appropriate…