The world is waiting for you, so says longtime Amazing Race host Phil Keoghan, who is once again gearing up for another season of the Emmy-winning CBS series.

The show returns for its 34th installment with a whole new crop of teams – which include former NFL coach Rex Ryan and Big Brother 23’s Derek Xiao and Claire Rehfuss – ready to race to countries like Jordan, Germany, Austria, Italy, France, Spain, Iceland and more.

‘The Amazing Race’ Winners: Where Are They Now?

“The world is opening up a lot,” Phil exclusively tells Us Weekly about filming the latest season. “I think that’s part of the challenge is that every country you go to, they all have different COVID protocols. And so some are very restrictive and others are really lenient. And so we’re having to sort of abide by rules that have been mandated here in the United States, no matter what, and that does make it challenging because we are an international show and so you have to adjust and pivot a lot.” 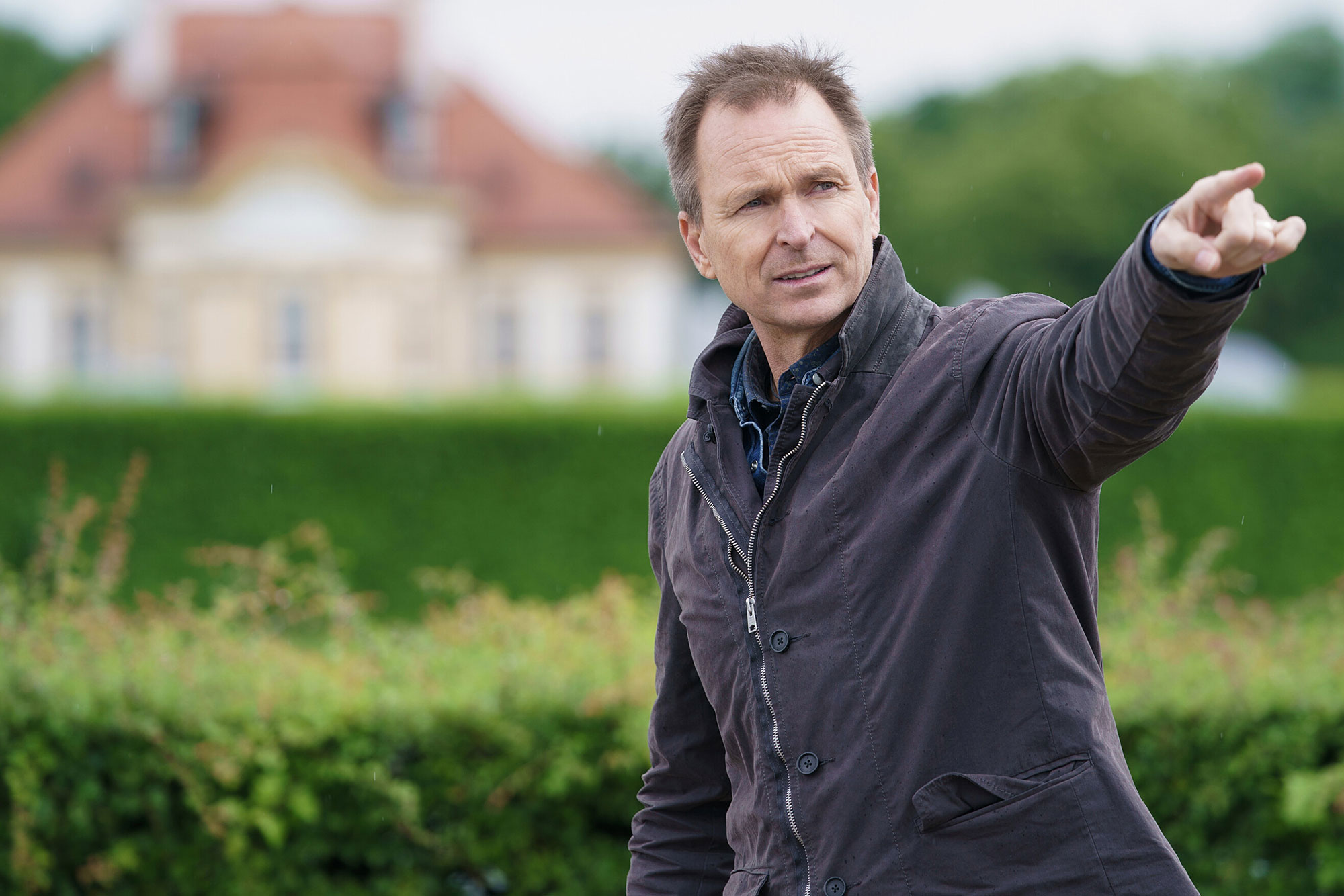 One way they are shaking things up this season is by having no non-elimination legs or U-turns. “It’s just really to mix things up and to keep things exciting, you know?” the New Zealand native says. “You always wanna do something a little different and that’s definitely one of those things. And with a show that’s been on as long as we have you, you don’t want to deviate too much away from what works.”

He goes on to explain, “If you look at successful shows that have been on for decades, I think the reason that they have worked over and over again – whether it’s a game show or whether it’s 60 Minutes – is because things haven’t changed and people know what they’re getting and the format works. And I think that’s true of Amazing Race. You don’t wanna reinvent something that works. So while we’ve made little changes like that, I think at the end of the day, the reason Amazing Race works is because the original format is really good.” 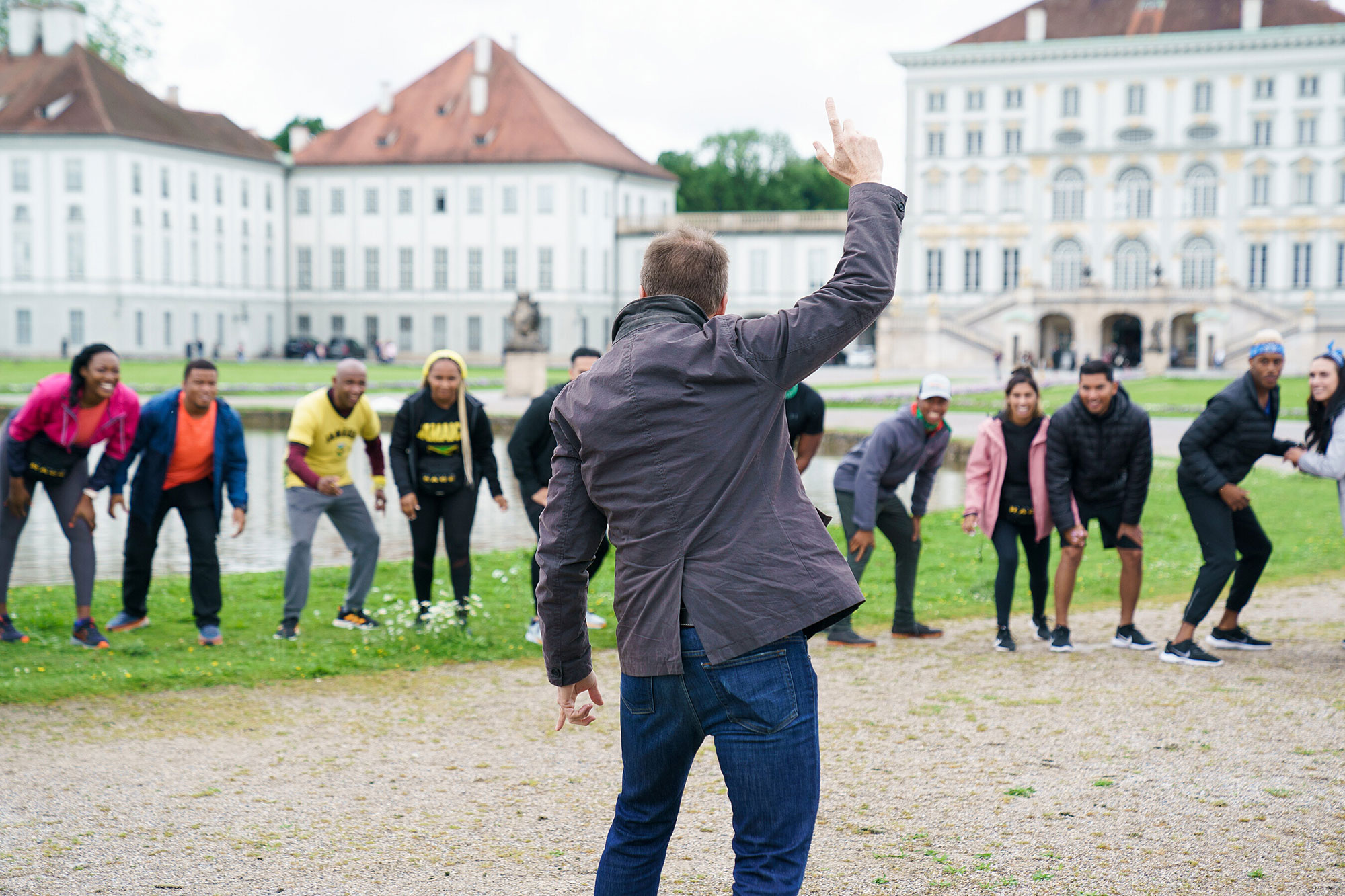 As for how the show’s changed over its 21-year run, Phil tells Us, “It was way more difficult to communicate and way more difficult with the technology that was available. Now we embrace the fact that people recognize us around the world because when we are running through an airport, somebody pulls out their phone and goes live on Instagram and suddenly they’re broadcasting what we’re doing to the world on Instagram. And you have to embrace that because you you can’t hide it.”

He adds, “I think our fans in general, you’re always gonna get people who love being spoilers, they love being the ones that give away information. … But I would say about our fans, they’re very respectful of other fans and they don’t do that. True Amazing Race fans don’t throw out spoilers and ruin it for everybody else.”