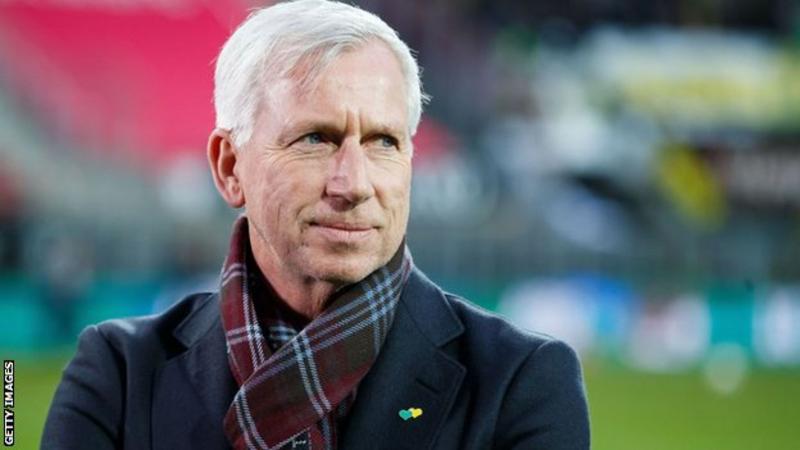 Alan Pardew says reports stating he will receive a bonus payment for avoiding relegation with Den Haag are “nonsense”.

The Dutch Eredivisie season was abandoned on Friday because of coronavirus with no sides relegated.

Den Haag were seven points from safety, prompting reports he will get a £100,000 bonus for keeping them up.

“If I formally was entitled to a bonus, I would never want to receive it,” he said in a club statement.

“In this difficult period, I would always return any bonus to the club, which will certainly find a good destination for it.”

Pardew joined Den Haag in December and had taken charge of eight league games – winning one – before play was halted in the Netherlands on 12 March.

On Friday, Dutch authorities announced the league season would end with no champions being named for the first time since the Eredivisie was formed in 1956. No sides will be relegated and none promoted.

The move to end the season followed government guidelines stating mass gatherings could not take place until September.

In the second tier, Cambuur topped the table and were 11 points above the play-off places with De Graafschap four points behind them in second.

Pardew added: “Of course there is relief, but modesty is appropriate at this moment.

“Although we still had the belief we could accomplish our mission, we were not doing well and will never know if we would have succeeded. But because we did not know whether the season would end well or badly, I do not think another outcome for Den Haag was right.

“Although it is important that our club stays where it belongs, we count our blessings and understand the frustrations at Cambuur and De Graafschap.”

Pardew has been staying at his Sussex home in recent weeks but remained in contact with his players.

His contract with the club is due to expire in June.

“I hope to be able to come to The Hague again soon,” he added. “There will also be a moment of evaluation at that time. It is clear for me that I have not regretted my switch to Den Haag for a second. It is a wonderful club, with very committed and loyal fans.”