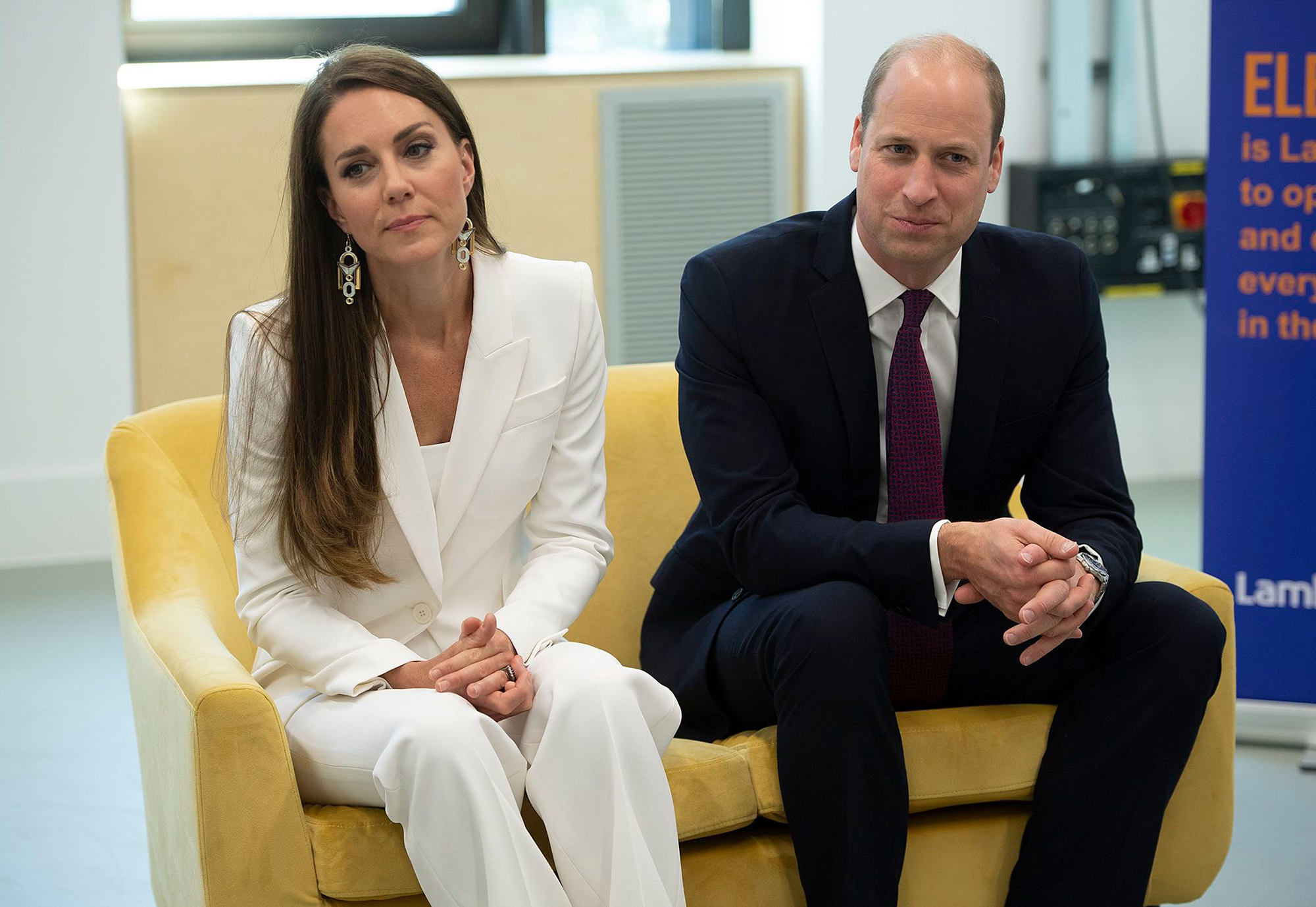 Duchess Kate is giving Us another suit moment! The British royal looked radiant in a classic white ensemble while celebrating Windrush Day in London with her husband, Prince William.

See Duchess Kate’s Most Stunning Fashion Moments of All Time

On Wednesday, June 22, Kate, 40, and William, 40, unveiled the National Windrush Monument in honor of the holiday, which honors Afro-Caribbean migrants in the U.K. For the occasion, the Duchess of Cambridge opted for a white blazer and wide-leg trousers by Alexander McQueen. She gave the look a monochrome finish with a white blouse, white pointed toe pumps and a white mini bag from Mulberry. Kate then accessorized with dangling earrings from Chalk.

The all-white moment comes after Kate sported a pink suit from Alexander McQueen on June 16. That day, the duchess wowed in a pink blazer and tailored pants as she led her first roundtable discussion with British politicians on behalf of her Royal Foundation Centre for Early Childhood. Underneath the outerwear piece, which featured sharp paneling, Kate wore a crisp white top. On her feet, she opted for blush-colored suede pumps.

McQueen is a go-to label for the duchess. Through the years, she has sported several timeless selections from the fashion house, including her lace wedding gown in 2011, the coat dress she wore to Prince Harry and Meghan Markle‘s wedding in 2018; and the stunning silk blush number she wore to her younger sister Pippa Middleton‘s wedding in 2017. More recently, Kate wore a McQueen look to Trooping the Colour during Queen Elizabeth II‘s Platinum Jubilee on June 2.

When she’s not wearing looks from McQueen, Kate can often be seen in Alessandra Rich designs. On June 17, Kate subtly honored her late mother-in-law, Princess Diana, in a long-sleeve polka dot dress from Alessandra Rich at the 2022 Royal Ascot. The frock, which featured a belt at the waist and buttons at the shoulder, resembles Diana’s 1988 Ascot ensemble. 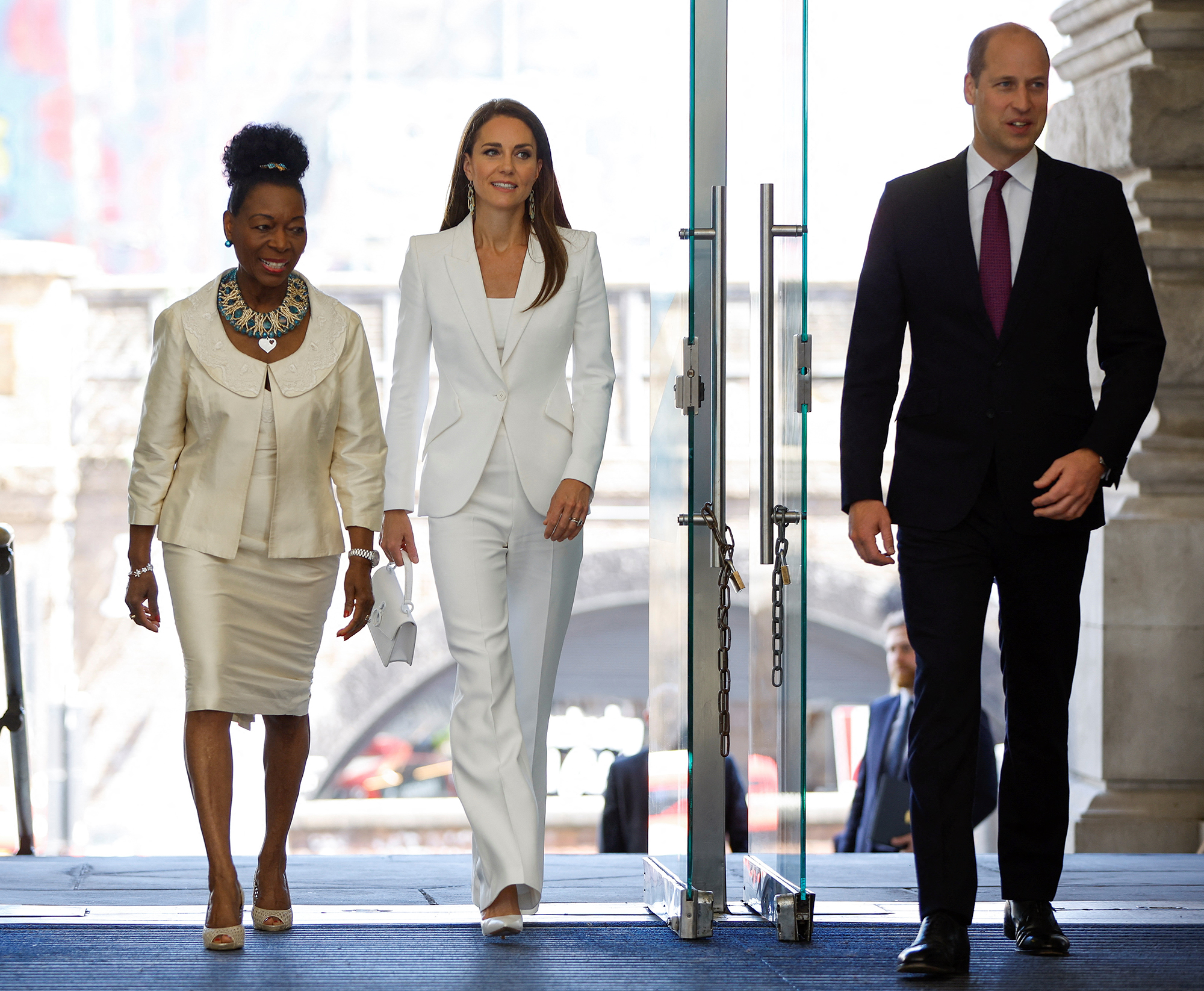 The mother of three — she shares Prince George, 8, Princess Charlotte, 7, and Prince Louis, 4, with William — often pays tribute to both Diana and Queen Elizabeth II with her fashion choices.

“Many of the things that we see the Duchess of Cambridge doing today are things that she’s learned from the queen,” royal expect Bethan Holt exclusively told Us Weekly in April. “A lot of Kate’s love of skirts came from the queen. … The new generation [of royals,] they’re very conscious of the queen’s legacy.”