Pernell Anthony Jones Jr., 31, and Donmonick Martin, 29, are accused of booking flights under false identities and making false claims to commercial airlines including American, Alaska, Southwest, United and JetBlue, for reimbursement for lost luggage, according to prosecutors.

Since 2015, the duo submitted over 180 phony claims for flights in and out of Louisiana's Louis Armstrong International Airport and requested over $550,000 in reimbursement, according to prosecutors, which noted that the airlines paid over $300,000 in fraudulent claims.

The scam started in 2015 when Jones would book flights under a false identity using pre-loaded gift cards, according to court documents. 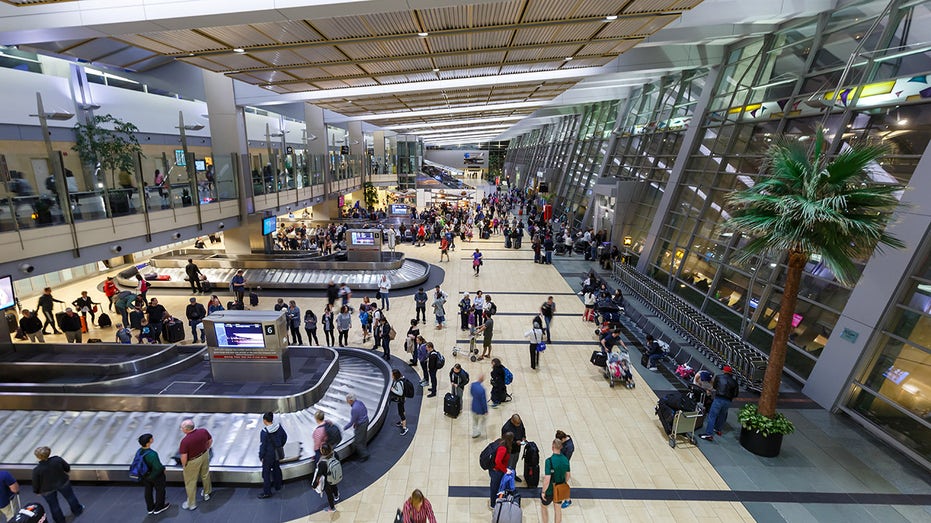 When arriving at the airport, Jones would "obtain a ticket for a checked bag even though he would not check a bag," court documents say. In some cases, Jones allegedly brought a bag "for the purpose of claiming that he had lost it."

After landing, Jones would then issue a false claim to the airline that his luggage had been lost and requested reimbursement as compensation, causing "airlines to mail reimbursement checks through the United States Postal Service," according to prosecutors.

Meanwhile, Martin is accused of going to the Louis Armstrong International Airport in January 2020 under a false identity and claiming to American Airlines that his bag was lost, prosecutors say.  On four separate occasions, Martin accepted reimbursement funds from airlines for false claims for lost baggage, according to prosecutors.