Hulu’s Little Fires Everywhere is the streaming service’s newest hit. Based on the novel by Celeste Ng, the story is one of two mothers on opposite sides of a town uproar over parental rights. Reese Witherspoon is Elena, the upper-middle-class striving mother, with Kerry Washington is Mia, the boho artist who finds herself becoming entangled in Elena’s world. But by the time Season 1 is over, Elena’s house has burnt to the ground, and Mia has left town. Fans need to know, will Little Fires Everywhere get a Season 2? Warning: Spoilers for Little Fires Everywhere follow.

It’s unclear if Little Fires Everywhere is planning a Season 2. The current run of episodes used up all the material from the novel on which it is based. But that hasn’t always stopped production from continuing. Big Little Lies, for instance, another book optioned and produced by Witherspoon’s Hello Sunshine, was envisioned as a limited one-and-done series. Then it was such a big hit, the author offered to write more material, and Big Little Lies Season 2 was a go.

In the novel, it’s Elena’s daughter Izzy who burns down the house before leaving town, a fact that’s established early on in the story. The series began with the same premise, suggesting that when all was said and done, Izzy would do the deed.

But then the show made a hard left away from that conclusion. Instead, it’s Izzy’s siblings who burn down the house after she skips town, enraged on her behalf by the way their mother acted. Elena, knowing her kids banded together and did this, tells the police she started the fires. (She’s not wrong, emotionally speaking.) The conclusion leaves a lot of doors open, including a way for Izzy to come back. After all, she’s not wanted for arson now.

But in her heart, she believes it will probably stay a limited series.

Fans will have to wait and see if a way to continue the story in an "uncontrived manner" can be created. Otherwise, it looks like Little Fires Everywhere will burn brightly for just this one season. 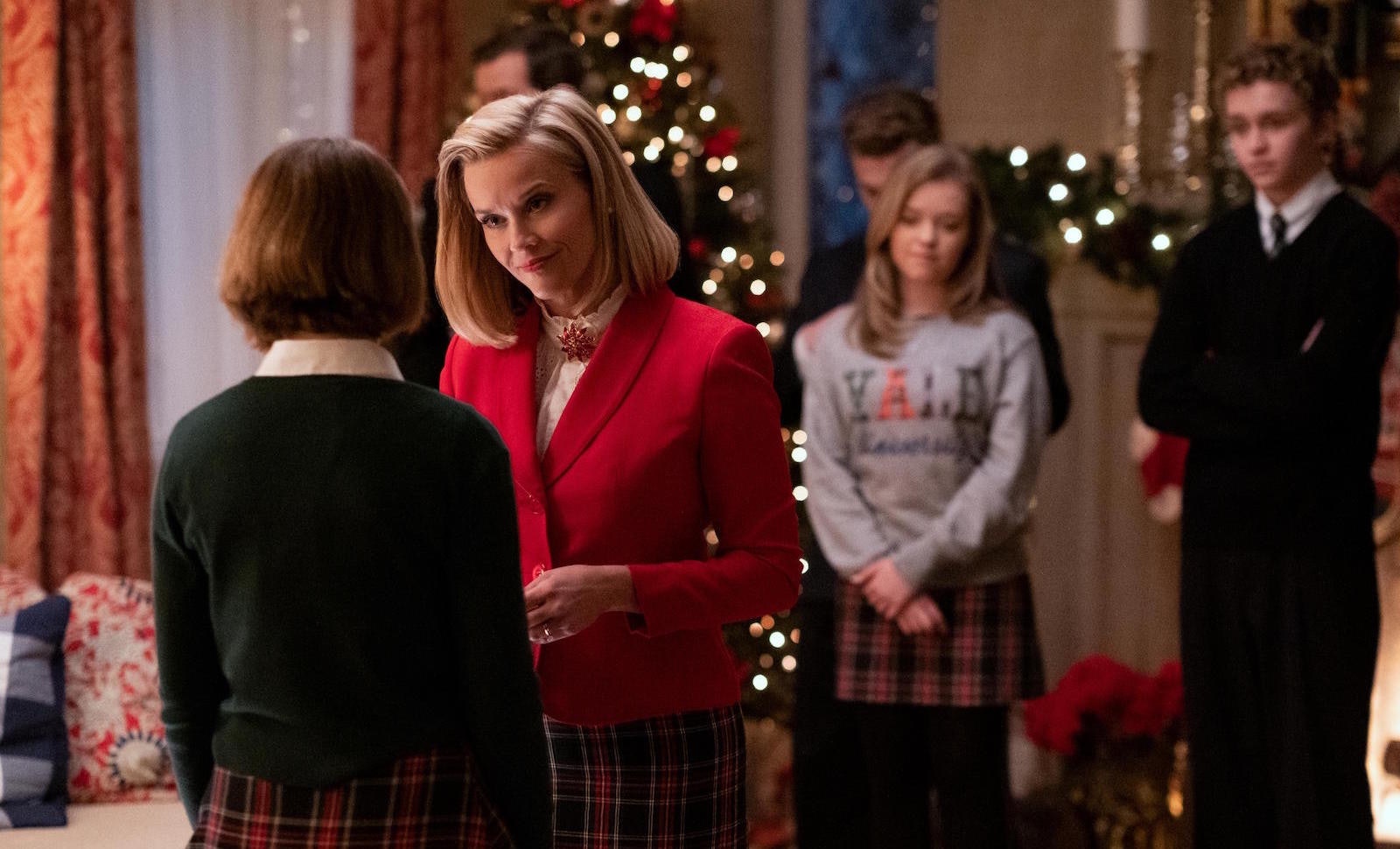 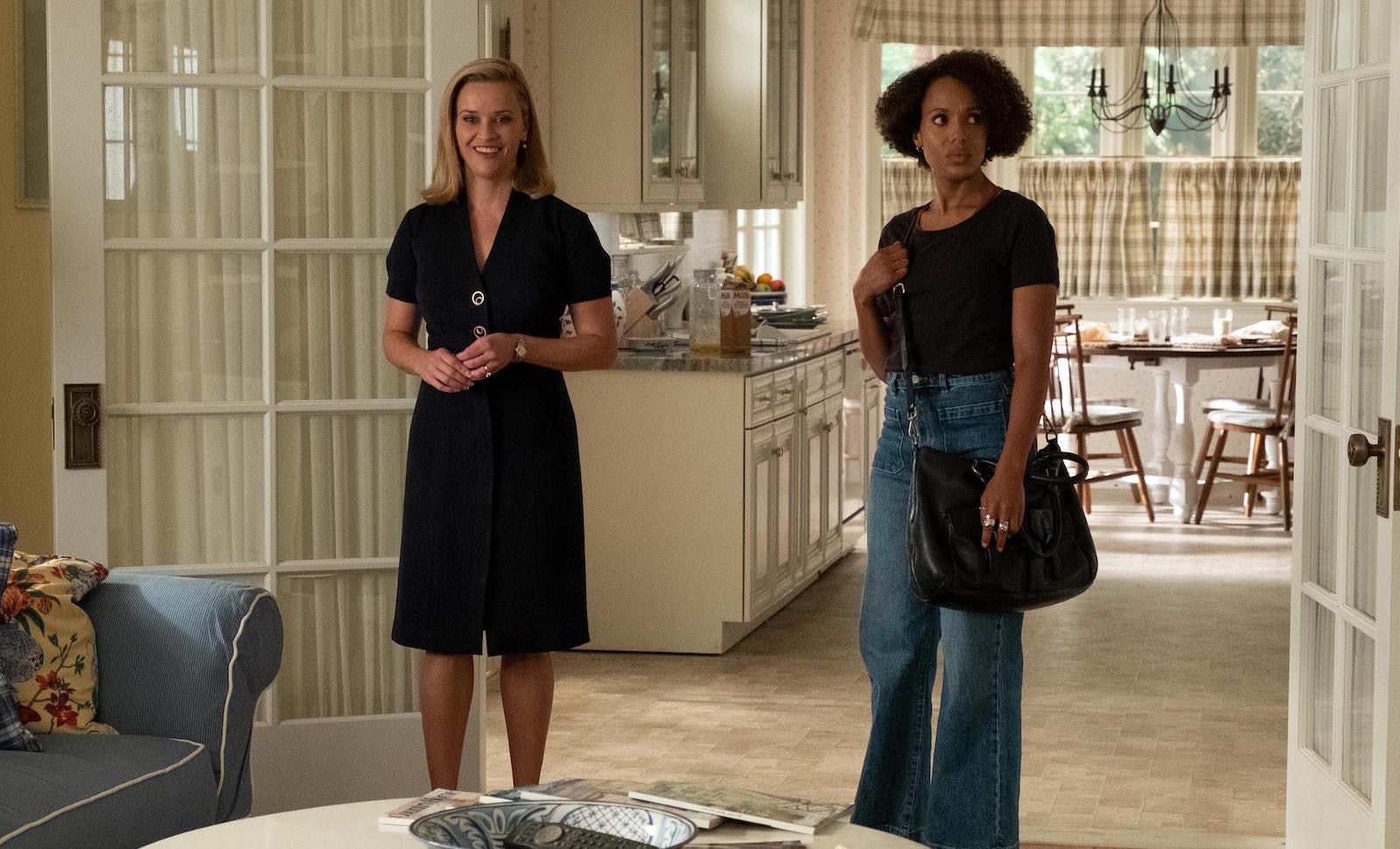 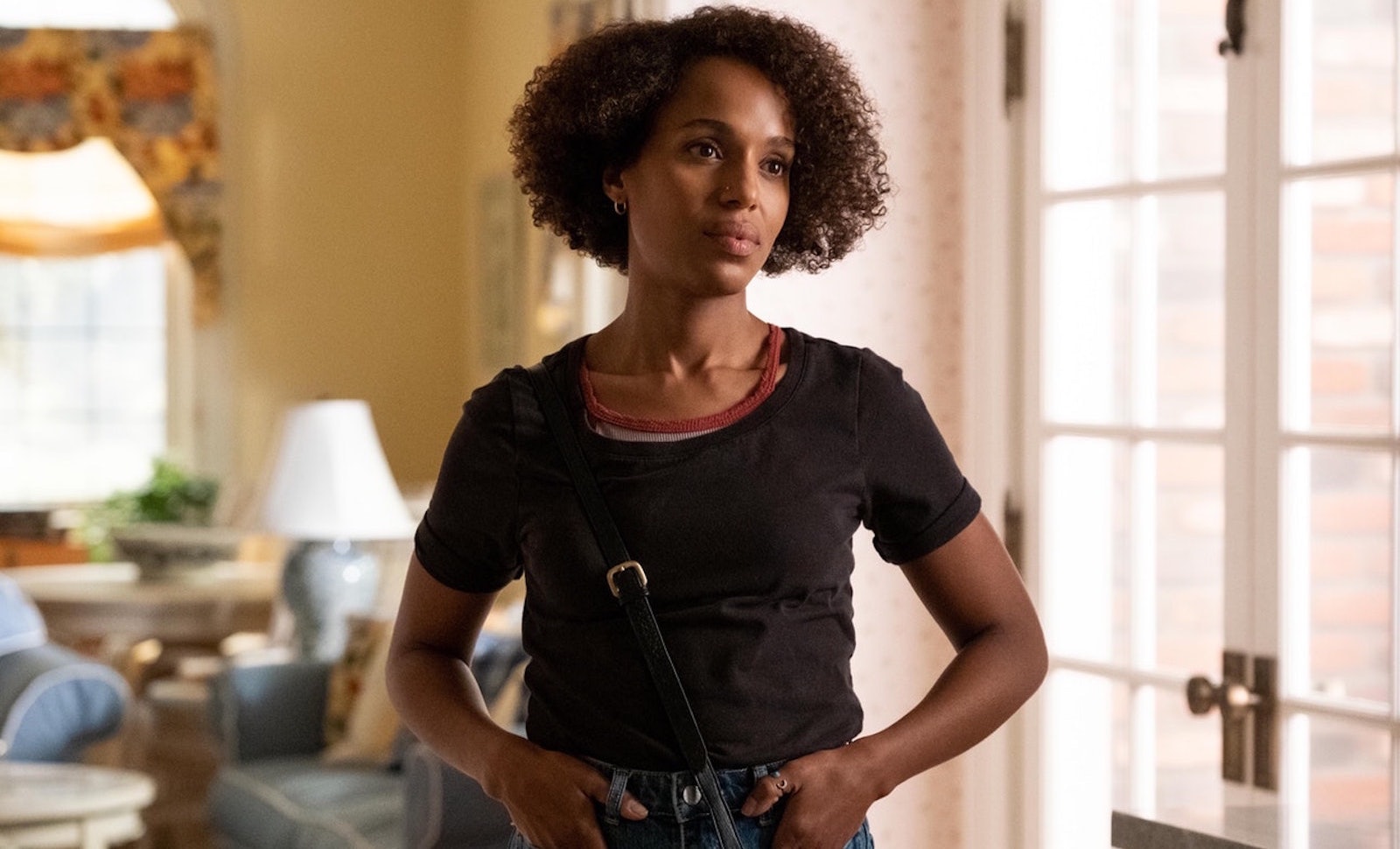