Will & Grace creators David Kohan and Max Mutchnick revealed that cast members put their personal issues aside for the greater good of the show amid rumors that costars Megan Mullally and Debra Messing are feuding.

“We always work under this kind of motto that everything’s about the work. It’s just about the work. And so if we stay true to that, then we just keep you guys out of whatever happened on the set this year because it would have done nothing but get in the way of the stories that we wanted to tell,” Mutchnick, 54, told Entertainment Weekly in an interview on Thursday, April 23, when asked about the rumored dispute.

He added, “It was not an easy year, but the permanent legacy of the show is much more important to us than any temporary squabble that would take place on the stage.”

Will & Grace wrapped up its 18-episode final season with its series finale on Thursday. However, Mullally, 61, was noticeably absent from two of the episodes this season. Rumors swirled that her exclusion was due to an ongoing feud with Messing, 51, whom fans noticed Mullally was no longer following on Instagram. 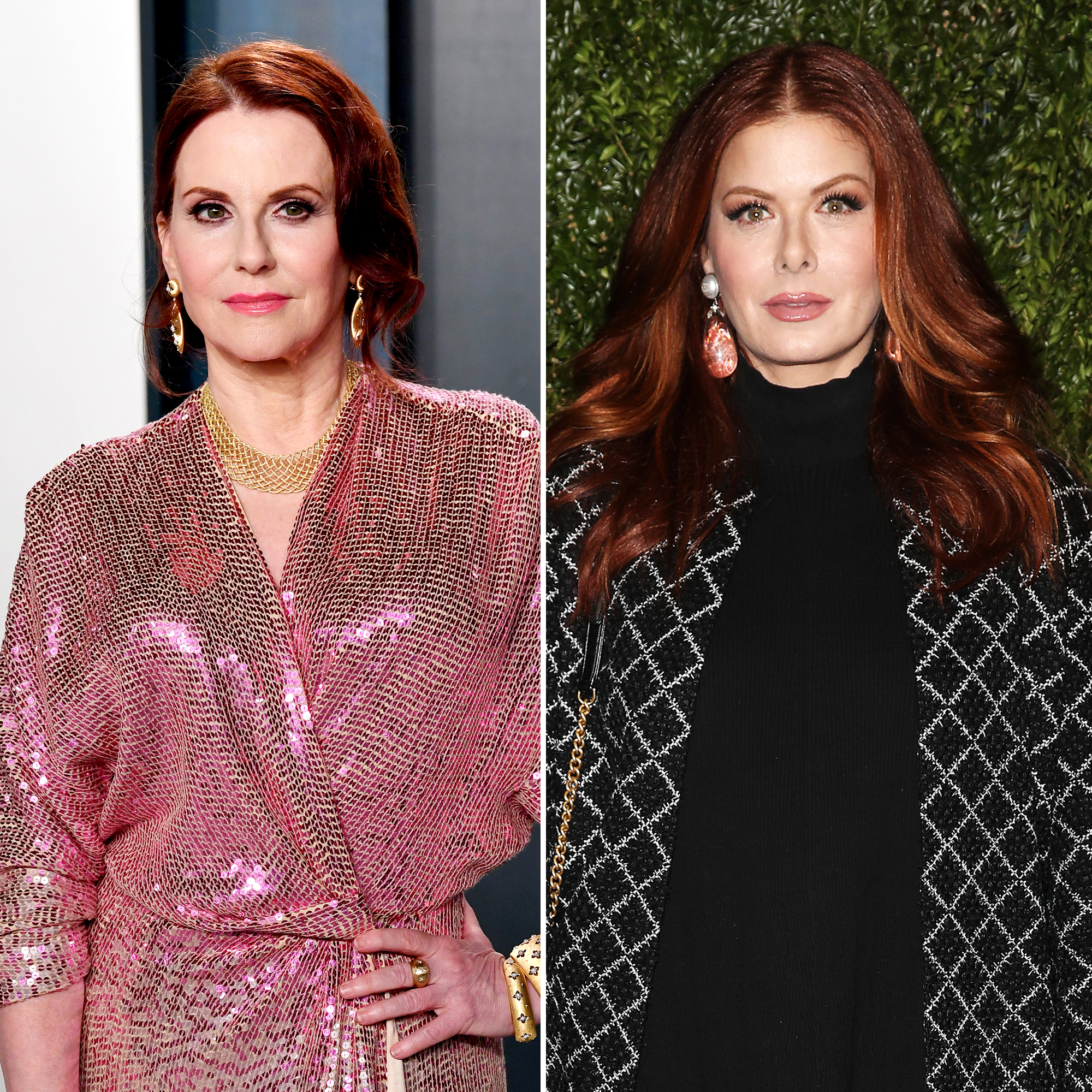 However, Eric McCormack denied there was any tension on set in an interview with Us Weekly in September 2019.

“It seems crazy. It is crazy!” the actor, 57, said at the time. “I think people worried about that entirely too much. The four of us get along like a house on fire. We always have.”

Will & Grace followed best friends Will (McCormack), Grace (Messing), Jack (Sean Hayes) and Karen (Mullally) as they navigated misadventures in New York City. The original series aired on NBC from 1998 to 2006. The groundbreaking sitcom became one of the first critically acclaimed shows to feature main characters who were gay. The series returned to NBC in 2017. 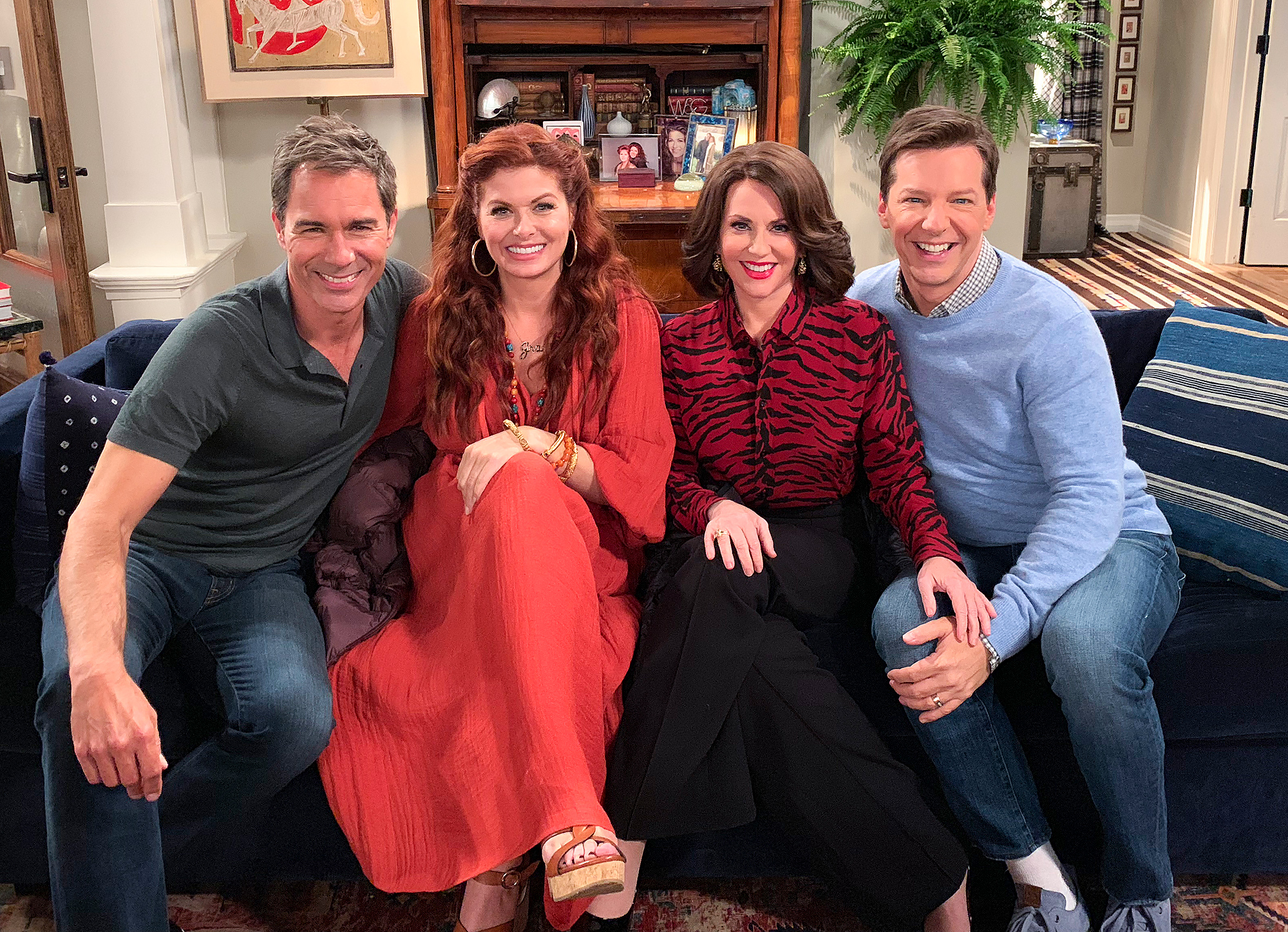 Mutchnick told Variety on Thursday that Will & Grace won’t be making another surprise comeback.

“The first time, it felt like we were doing this thing that we were quote-unquote supposed to do, which was to send them both off into quote-unquote normal relationships and to make babies in these normal family compositions. But it wasn’t as honest to who the characters were,” he explained. “We’re never coming back again. We would no sooner make this television show or a frame of it again. It won’t happen. That’s the final word.”