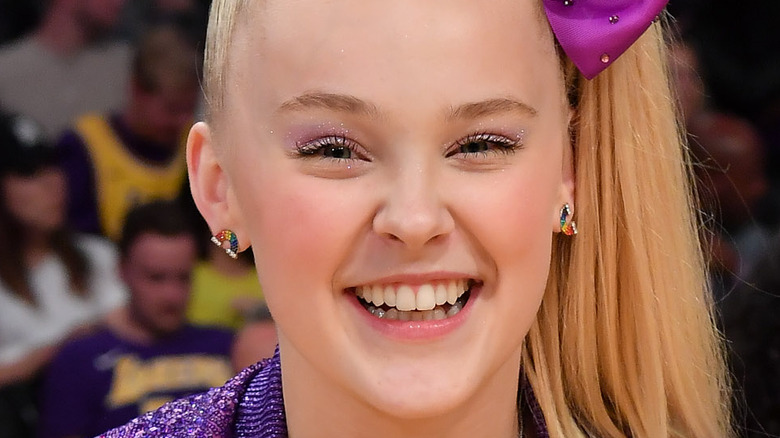 JoJo Siwa’s upcoming movie, “Bounce,” is poised to be a big hit with fans. Per Variety, the holiday film will center on a teenager who makes a wish to be part of a different family and finds herself living Christmas over and over again, “bouncing” into a new person — and a new family — each time.

It’s the sort of wholesome fare that fits Siwa’s brand, but there’s one scene she’s not thrilled about — a kissing scene. Siwa, who recently came out, is in a relationship with her girlfriend Kylie Prew and doesn’t want to kiss anyone but her. “I’m madly in love and I do not want to kiss another human,” she explained to Entertainment Weekly. “Especially because it’s a man.”

While Prew is okay with Siwa kissing someone for work, it’s a boundary Siwa isn’t comfortable crossing. It’s not just that she’s not comfortable kissing a man — which is already a valid reason — but also because of the way she thinks such a scene would affect her image. 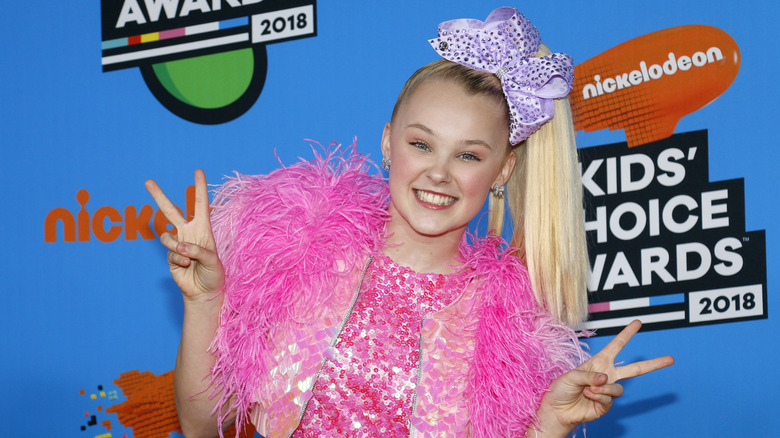 JoJo Siwa has proudly stepped up as a leader for young members of the LGBTQ community. Her fans are supportive and adoring, but Siwa expressed her concern to Entertainment Weekly that if they see her kissing someone on screen they won’t see her character kissing someone, they’ll see Siwa herself. “That’s what they look at me as, not some character, not some fictional thing,” she explained. “And so it’s going to be a little weird.”

Siwa added, “I’m not about it. I’m trying to get it pulled so bad. It’ll happen. It’ll get pulled.”

It looks like Siwa will be getting her way, based on a tweet she posted hours after her Entertainment Weekly interview was published. Siwa wrote that she has the support of the studio, saying “[they] assured me that I don’t have to do anything I don’t wanna do ever!!!”