The new comedy introduces Mei Lee, a confident, dorky 13-year-old torn between staying her mother’s dutiful daughter and the chaos of adolescence. Her protective, if not slightly overbearing mother, Ming, is never far from her daughter—an unfortunate reality for the teenager.

And as if changes to her interests, relationships and body weren’t enough, whenever she gets too excited (which is practically ALWAYS), she “poofs” into a giant red panda!

Turning Red features three original songs written by Billie Eilish and Finneas, and even has some familiar faces lending their voices to the cast.

Click inside to meet the cast of Turning Red…

Check out the cast below… 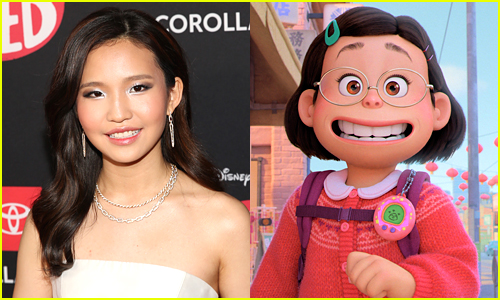 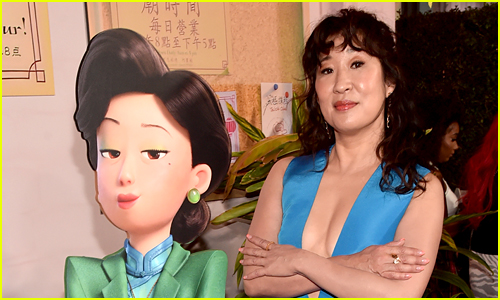 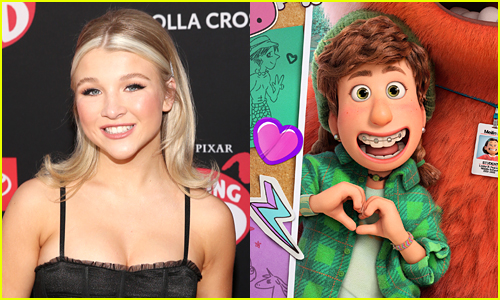 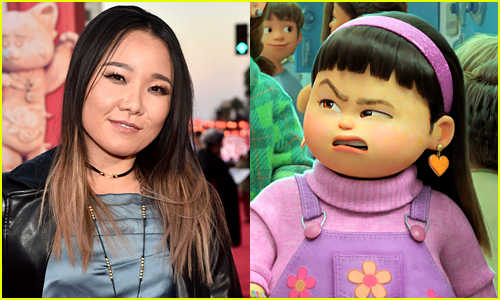 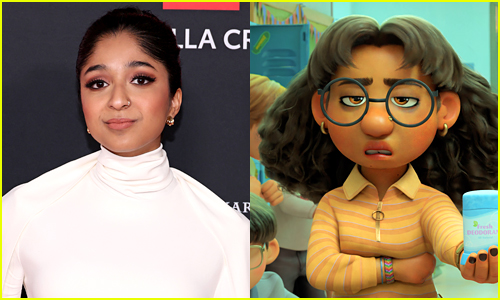 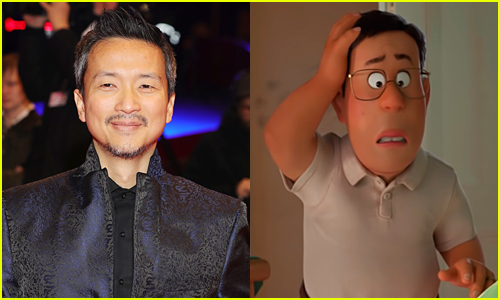 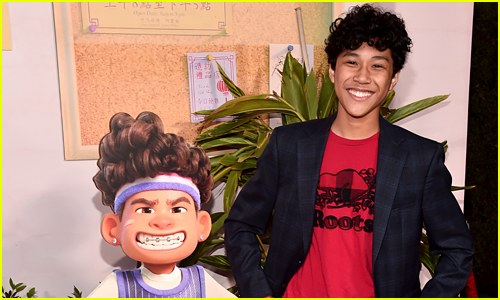 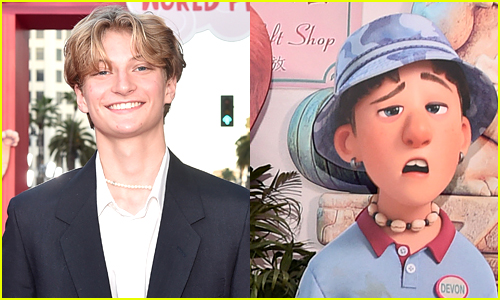 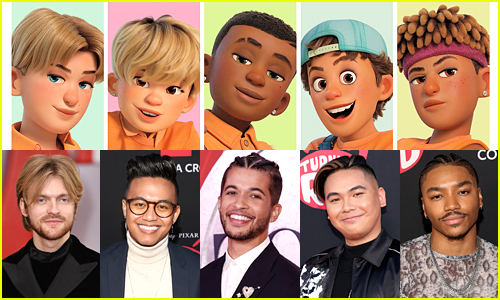 Also lending their voices to the film are Good Trouble‘s Sherry Cola as Helen, Marvel’s Spidey and His Amazing Friends voice actress Lily Sanfelippo as Stacy Frick, and singer Anne-Marie as Lauren.