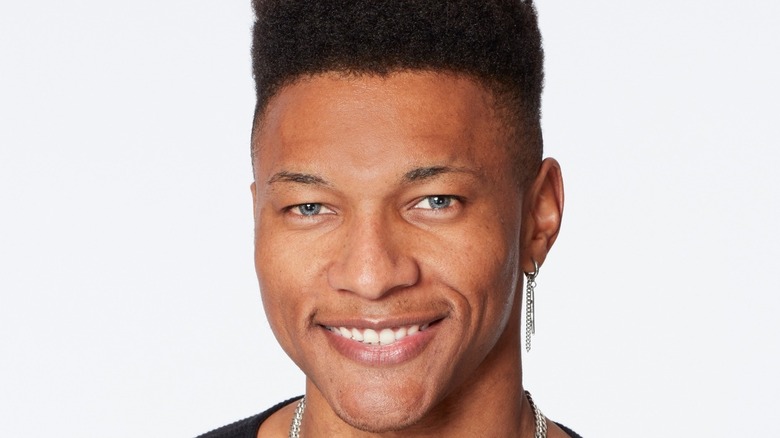 Following Matt James’ dramatic “After The Final Rose” special, Bachelor Nation fans have been anxiously awaiting the premiere of Katie Thurston’s season of “The Bachelorette.” The Season 25 contestant became one of the standout stars of the season and her kindness and authenticity impressed the viewers. After months of waiting, it’s almost time to see which one of the 30 men competing for Thurston’s affections will make the right impression on her. While there are still a few more days before the premiere, ABC was kind enough to release the names of this season’s cast and provide an introduction to each of the men.

From the looks of the men’s biographies, Thurston has a great group of men to choose from. From entrepreneurs to former basketball stars to artists, each man appears to have a solid foundation, unique personality, and the desire to sweep Thurston off her feet. While each husband hopeful has a strong appeal, one man in particular stands above the rest. 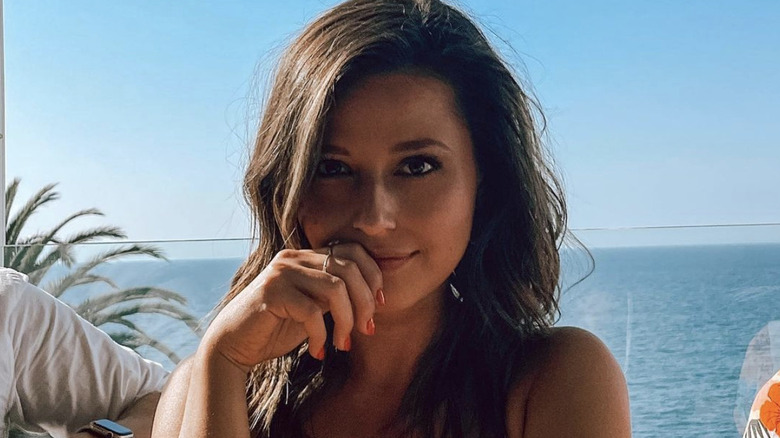 Marty Hargrove is the perfect balance of outgoing and sensitive. According to ABC, the Nevada native has an infectious energy and loves to have fun. He is confident and charismatic. He even gave himself the tagline “Marty brings the party.” Though he knows how to have a good time, he is very serious about his romantic relationships. The 25-year-old is looking to find “the one” and is searching for someone to develop a deep connection with. Hargrove loves spending a night under the stars and horseback riding.

The dancer also requires strong communication skills in a relationship and prefers spending time with a partner who isn’t distracted by social media or other outside forces. His ABC bio also reveals that, Hargrove is seeking someone who has a good sense of humor, which is one of the Bachelorette’s best qualities. Based on Hargrove’s fun-loving nature, sensitivity, and confidence, he may just walk away with the final rose.