Blake Griffin is either the high-flying, slam-dunking, charismatic power forward for the Detroit Pistons or Kendall Jenner’s ex, depending on who is asked. The pair had a high-profile relationship in 2017 that lasted several months. Since then, however, Griffin has moved on with a pair of relationships that were not as high-profile. 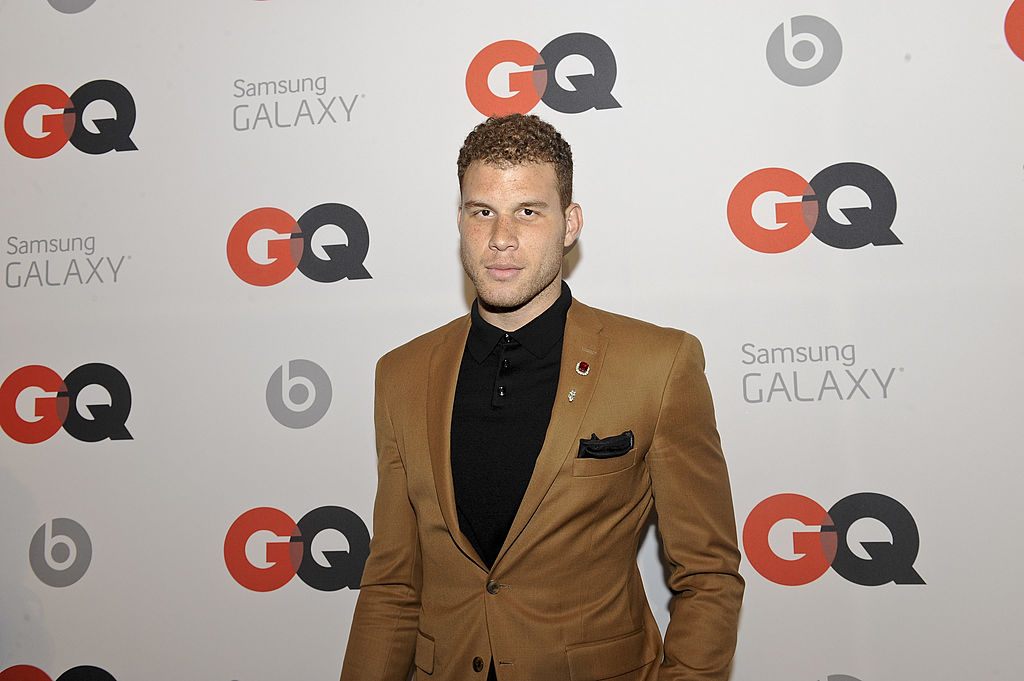 Who is Blake Griffin?

Griffin spent his entire life leading up to the NBA in Oklahoma. It’s where he went to high school and, eventually, college. At Oklahoma, Griffin quickly became the surefire number one pick in the 2009 NBA Draft. An ill-timed knee injury, however, took Griffin out for what was supposed to be his rookie season. Just two years removed from Greg Oden’s catastrophic start to his NBA career, this had people wondering about Griffin’s prospects.

He shut the doubters up real quick, however, playing in all 82 games as a rookie and averaging 22.5 points and 12.1 rebounds per game. His freakish athleticism made him a staple on every highlight show during this time and the 2011 Slam Dunk champion of the NBA. The only thing that was missing in his young career, however, was an ability to consistently get wins.

Although Griffin had a reputation as a dunker, he expanded his game and became a great all-around player. Unfortunately for him, however, recent injury woes have made his presence hit or miss these last few years. In 2018, fresh off of a maximum contract, Griffin was traded to the Detroit Pistons. After returning to All-Star form in 2019, however, his current season was riddled with injuries. He missed all but 18 games heading into the suspension.

Griffin was already a star when he met Kendall Jenner in 2017. Not only was he famous for his on-court explosions, but he was also a staple of commercials and other media appearances. As such, when he found himself in a relationship with a lightning rod of press and headlines, his relationship was scrutinized by people across the world.

Fresh off an engagement with Brynn Cameron, with whom Griffin has two children, Griffin rebounded with Kendall Jenner in September of that year. Kendall has, historically, been more secretive about her relationships than her sisters, but nothing is a secret in Los Angeles. The pair were spotted off and on again over the next year, with Jenner only giving vague hints about their status.

After calling it quits with Griffin, Jenner was in another high-profile relationship with an NBA player in Ben Simmons. Not much is known about her and Griffin other than the fact that they were a couple and eventually split up.

Upon finding a new home in Detroit, Griffin and Jenner allegedly grew further apart. It did not take long for Griffin to find solace in the arms of others, however. First, there was a brief fling with pop star Tinashe which garnered its fair share of headlines. More recently, however, Griffin has been in a relationship with Fox Sports Detroit reporter Brooke Fletcher.

Fletcher joined the Fox Detroit team around the same time Griffin was traded there. She was a beauty queen earlier in life before switching her focus to sports commentating. Not much is known about the pair other than the basics, but given the media circus surrounding the Jenner speculation, this makes a lot of sense.

Griffin may be in the downturn of his career, but he is still making headlines off of the court. His relationship with Jenner, however serious it was, made him a name that goes beyond the hardwood. Now in a new relationship, however, maybe he can get some privacy.