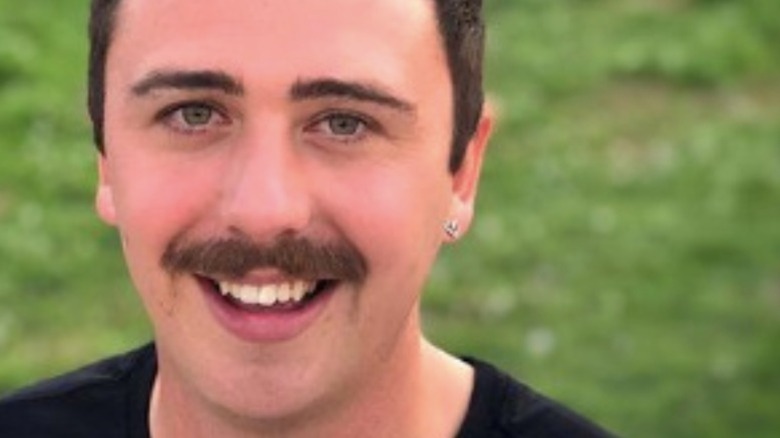 Bravo’s “Below Deck Mediterranean” first premiered in 2016 (via IMDb) as a sister show to the original “Below Deck.” The spin-off follows the same format as its predecessor – a peak into the lives of yacht deck hands and stewardesses as they navigate a season’s worth of charters, boat romances and an impossible to please captain. Over the years, the reality series found a few cast regulars with lead stew Hannah Ferrier, Captain Sandy Yawn and Chef Ben Robinson, but only Yawn will be returning for Season 6.

Last season, Ferrier was abruptly fired after lead deckhand Malia White found “unregistered medication” in her cabin. The series’ sixth season marks the first year “Below Deck Med” will air without its star Ferrier. Luckily, we have a slew of new yachties to distract us from the hole Ferrier has left in our hearts including: chef Mathew Shea, lead stew Katie Flood, Lexi Wilson, Courtney Veale, David Pascoe and Zee Dempers (via Screen Rant). Yawn, who has been a series regular since Season 2, will be returning along with White, marking her third season on the reality show.

However, no cast member has us more excited than deckhand newbie Lloyd Spencer.

Lloyd Spencer is an adrenaline junkie 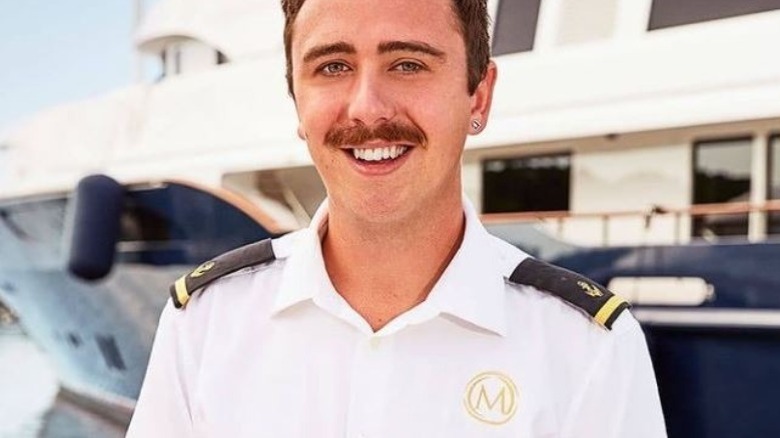 According to his BravoTV bio, Lloyd Spencer hails from South East London and is a bit of an adrenaline junkie. His hobbies used to include sailing and motorcycling, but following a gruesome accident on his bike, Spencer ditched the old way of life in favor of a career in super yachting. He began by leading tours around Europe, including a few sailing excursions in Greece. These trips on the water and a few encouraging skippers inspired Spencer to leave behind the land lubbers and adopt a life at sea.

Spencer will be working as both a deckhand and an engineer as yacht Lady Michelle cruises around Sibenik, Croatia, but the Season 6 trailer reveals a few other past times that may be pique Spencer’s interest. At one point we even see Spencer hand in hand with lead stew Katie Flood as she bellows, “We got married, b***hes!” (via YouTube).

Thanks to the yachties’ legendary nights out, it appears we’ll have more than enough boat drama to fill a season. Yet it remains to be seen how involved Spencer will be in the latter, or if he can stay on Captain Yawn’s good side.

Season 6 of “Below Deck Med” premieres June 28 on Bravo.