Every season of This Is Us brings surprises. Just as fans think they’ve gotten a handle on the Pearson past, a new wrinkle opens up a field of questions. Sometimes these developments provide answers. Learning Kevin and Sophie’s marriage was a hasty decision made right out of high school, for example, quickly explained why it ended in divorce. But Season 4 also gave fans a look at Kate’s first adult relationship and left them with questions about how those scars will affect her current choices. So, where did Kate leave off in This Is Us Season 4? Let’s run down where she is heading into Season 5.

Season 3 gave fans their first look at the post-Jack clan, struggling to find a new life after losing both father and house. Randall chose to go to Carnegie Mellon instead of Howard, and Kevin moved to New York to become an actor. That left Kate home with Rebecca, with no direction and no job. 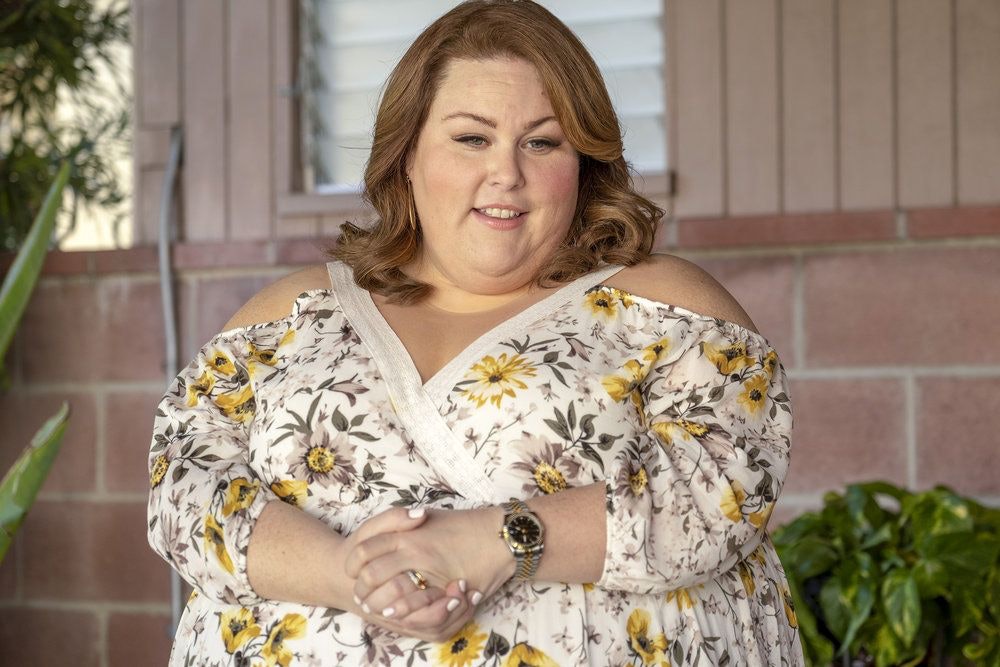 By the time Mark’s abusive behavior became too loud to ignore, Kate’s need to appease those she loved, for fear they would reject her, had become a dominant part of her personality. (Even agreeing to break up with Mark was partly to appease her family, though she also recognized it was the right decision.)

This glimpse into the past explained a lot about Kate’s ongoing relationship with Toby, including her refusal to believe he was real deal at first. But it also explained why she doesn’t recognize how self-centered he can be. Season 4 certainly had times when Toby’s myopic behavior has been damn near unforgivable. His inability to initially accept Jack Jr’s disability may have been an honest look at how some parents feel, but fans were horrified by it.

But for all his faults (and Toby has a lot), he’s not Mark, which was something else Kate has recognized about him. Though they may not be the perfect parents, they are trying. Moreover, Toby can look ahead to the future in a way Kate rarely does. And he realized Jack Jr. is going to need siblings, the same way Kate always needed her brothers to fall back on. 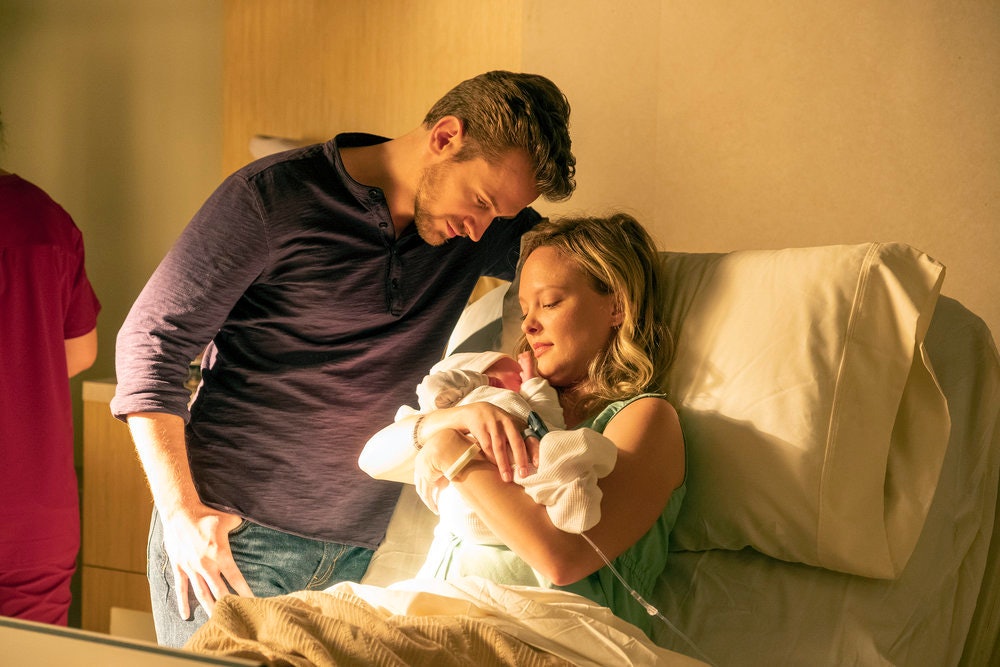 No, Kate could not risk another pregnancy. But adoption worked out pretty well not just for her parents, but for Randall’s family as well with Deja.

In the flash-forwards, fans already know Kate and Toby will succeed in their quest to bring home a sister for Jack Jr. Her name is Hailey, and one day she and Jack will be as close as the Pearson Big Three are in their better times. But in the present, as Season 5 opens, Kate and Toby have only just taken the first step along that road. Hopefully, the past will not have further wrinkles to derail their journey. But every season of This Is Us brings surprises.