Bachelor Nation Is Shook by Chris Soules and Victoria Fuller

“When ur sittin there.. waiting for him to apologize but he don’t know he did something wrong bc u didn’t tell him bc he should know,” the season 24 Bachelor alum, 26, captioned a photo of herself in a black bikini on Friday, August 28.

When ur sittin there.. waiting for him to apologize but he don’t know he did something wrong bc u didn’t tell him bc he should know ?

One day earlier, Fuller had a girls’ day at the beach with her former costars Hannah Ann Sluss, Madison Prewett and Kelsey Weier, as evidenced by her Instagram Stories. (The women were the final four during Peter Weber’s season, which aired earlier this year.)

Meanwhile, Soules, 38, spent Thursday hiking in the rain with his friends.

All the Photo Proof That Victoria F. Is With Chris Soules in Iowa

The former Bachelor and Fuller were first linked in April after they were spotted hanging out together in his home state of Iowa. Later that month, she confirmed that she was in Iowa, writing on Instagram, “Farm life.” 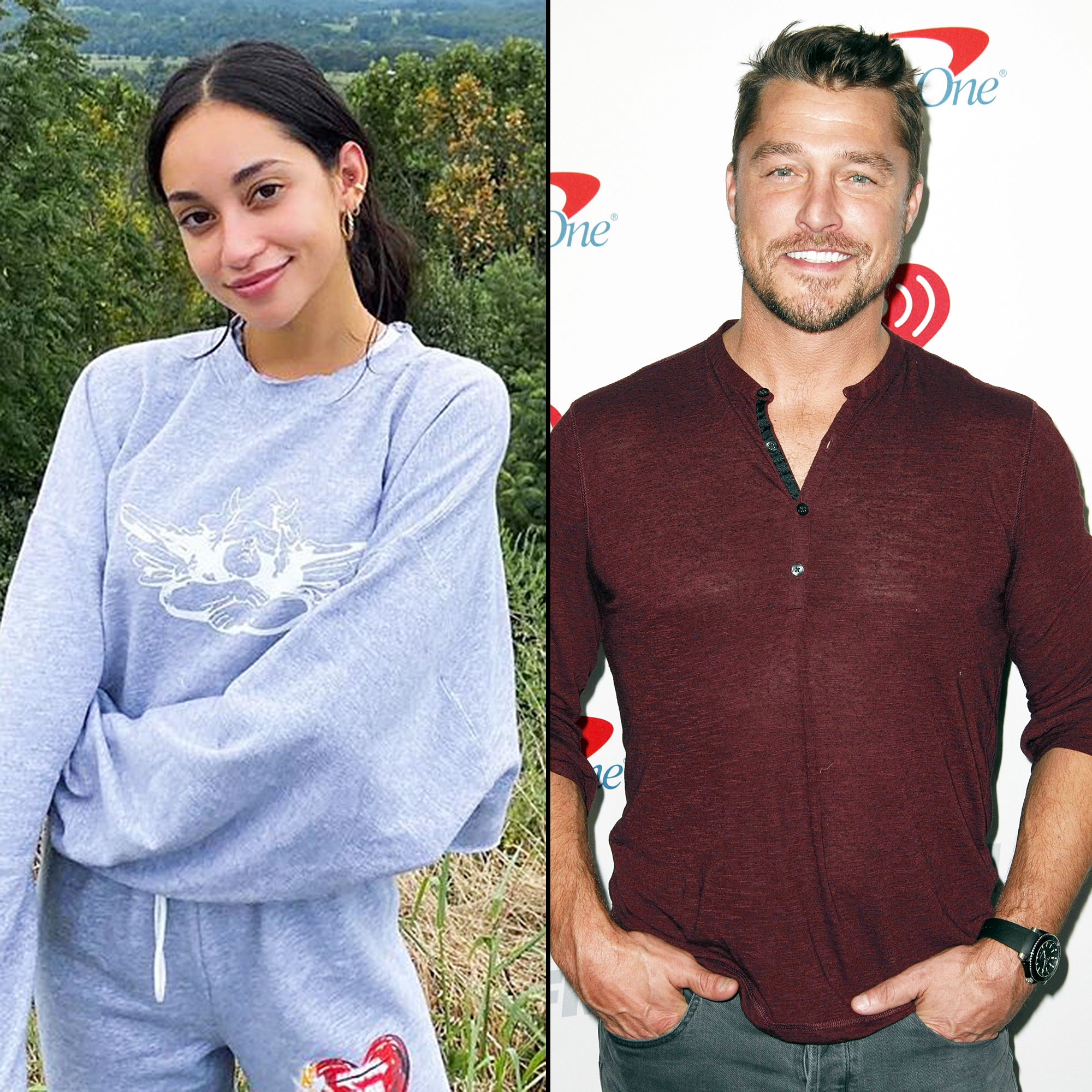 Us Weekly revealed in May that the couple were “exclusively dating” and spending plenty of time together amid the coronavirus pandemic. “She is still quarantining with him in Iowa,” a source said at the time. “She drove to visit Kelsey Weier who lives in Des Moines over Memorial Day weekend but is now back with Chris.”

In June, the duo was seen having lunch together in her hometown of Virginia Beach. “They seemed genuinely happy and were very appreciative of everything,” an eyewitness told Us. “They kept saying, ‘This place is so cute!’ They were so pleasant together.”

Bachelor Nation Couples Who Got Together Outside the Show

Fuller broke her silence on the relationship in July. “We’re really happy,” she gushed to People magazine. “The last few months have been really special for us. We’re enjoying each other.”

The medical sales rep then elaborated on their spark. “I think we were both really nervous,” she confessed of their first meeting. “But it wasn’t awkward. It felt really natural. And immediately, I was like, ‘I really like him!’ I felt a genuine connection. And Iowa is so quiet — we were able to just focus on each other and enjoy each other’s company.”

Fuller went on to mention that she and Soules were fine with a long-distance romance. “We don’t really have a system, but the amazing thing about him is that he never puts pressure on our relationship or wants to put a timeline on it,” she said. “We are learning and we’re growing and we’re figuring each other out.”