There’s no doubt that Tristan Thompson and Khloé Kardashian are putting their best foot forward when it comes to coparenting their daughter, True. Their post-breakup relationship has been heavily playing out on the 18th Season of Keeping Up With The Kardashians, and the reality show airs everything from the good, the bad, and the just plain awkward. During the Thursday, April 16, episode, it was Tristan Thompson’s comment about True needing a sibling that had viewers scratching their heads.

Coming from a large family, Kardashian is often asked by her mom, Kris Jenner, and sisters when — and if — she plans to have more kids in the future. Kardashian often sticks to her word about not feeling the need to have another child any time soon, but Thompson also questioned her plans in the latest episode of KUWTK.

Kardashian has finally come to terms with the fact that she has to let True split time with Thompson in Cleveland during the NBA season, but she couldn’t possibly have been ready for what Thompson suggested next.

While discussing some of True’s toys that she’s outgrown, Thompson asked: "What happens if we have another girl?” Thompson went on to state that "True does need a sibling."

In response to Thompson’s plea to give True a sibling, Kardashian said that she may think about it in the future, telling Thompson: "I might need to borrow some sperm or get some from you, but we’ll figure that out later.”

Thompson might have just meant that he wants True to have a *Kardashian* sibling, but since his reputation with fans isn’t the best due to his past actions, people were not happy with his comment.

Only time will tell if Kardashian and Thompson decide to have another child together, and at the end of the day, it’s no one’s decision but their own. 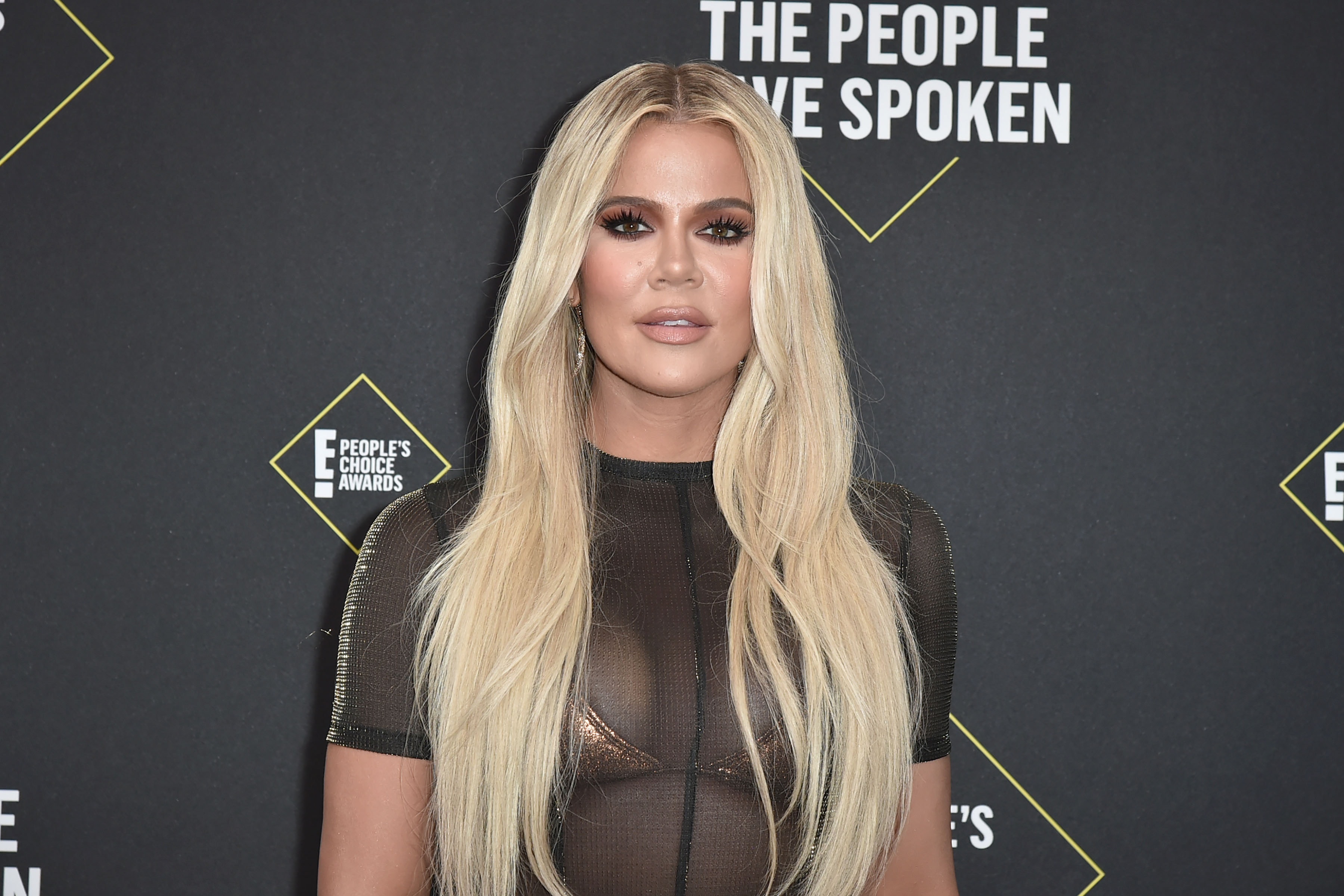 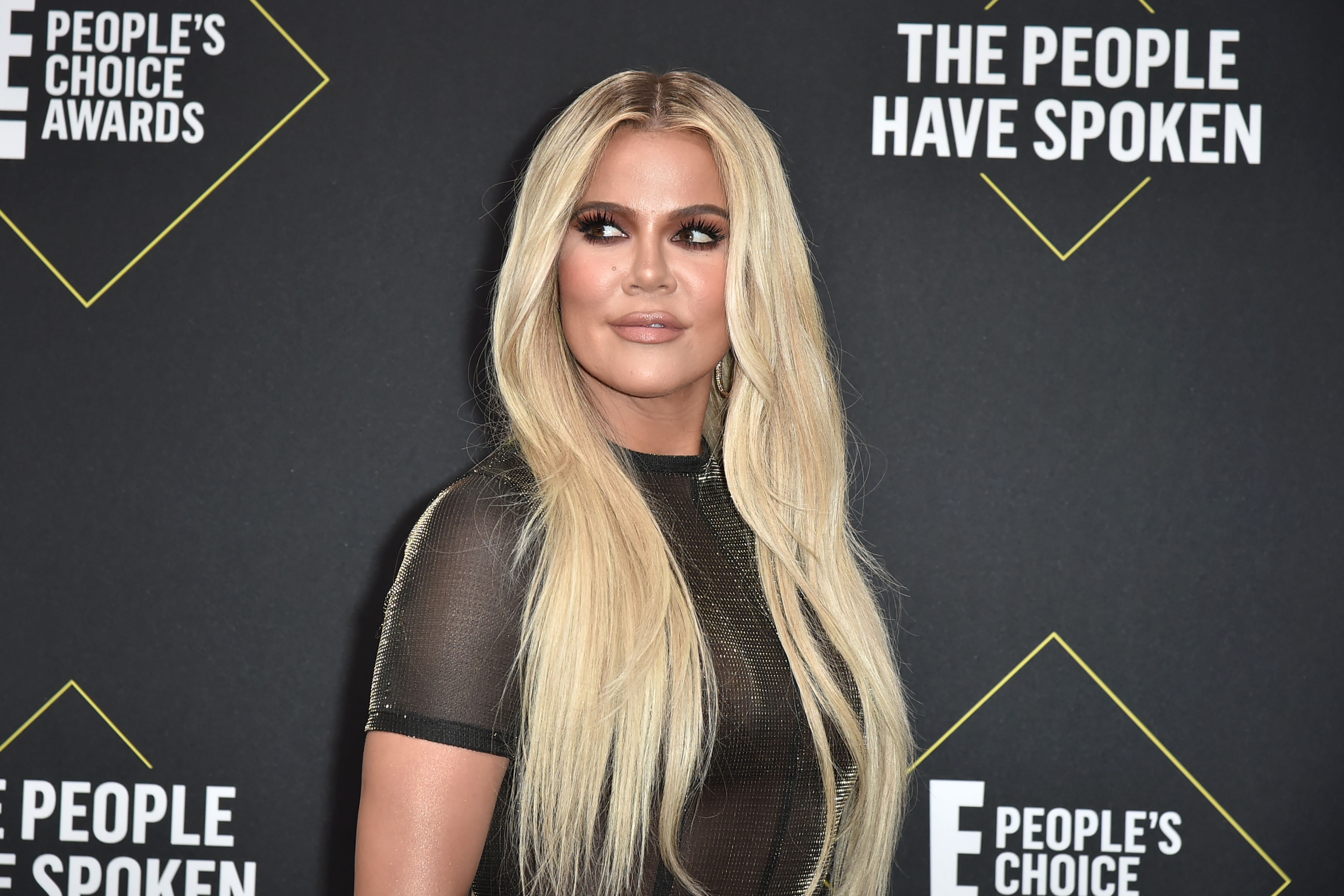 Blac Chyna’s Instagram About Her Height May Shade Khloé Kardashian 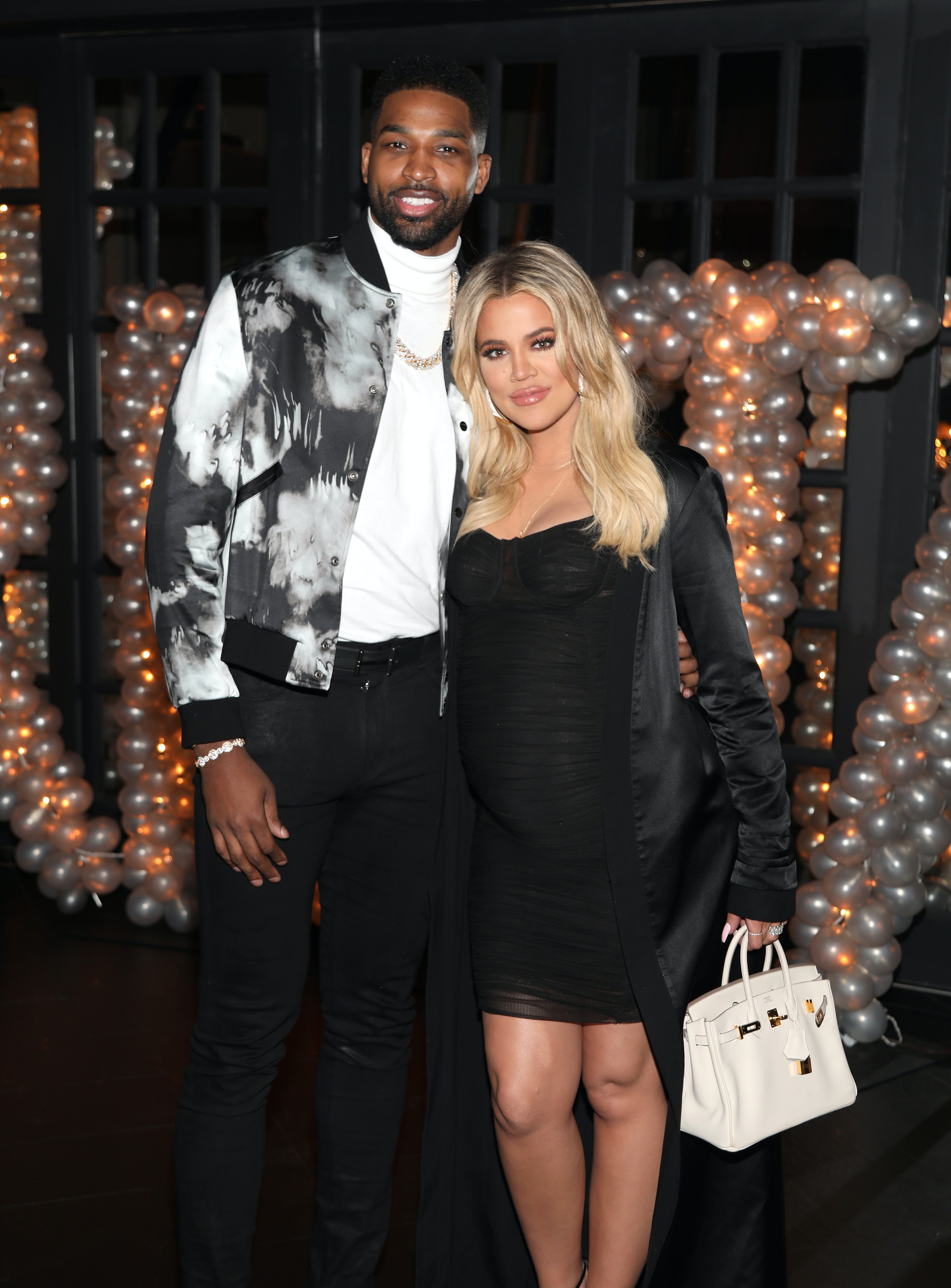