Elon Musk, 51, took to Twitter on Sunday and blasted reports as “total bs”. The tech entrepreneur reacted to an article that claimed an alleged affair between the Tesla founder and Nicole Shanahan led to her divorce from the Google co-founder, Sergey Brin – allegations which have been vehemently denied.

Mr Musk’s comments came after the Wall Street Journal reported that his friendship with Mr Brin had ended over the alleged affair.

Replying to a link to the story posted on Twitter, Mr Musk referred to the report as “total bs”.

He went on to say that he is still friends with Mr Brin and that they were “at a party together last night!” 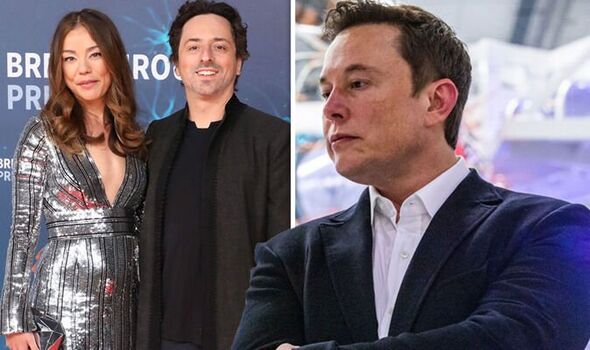 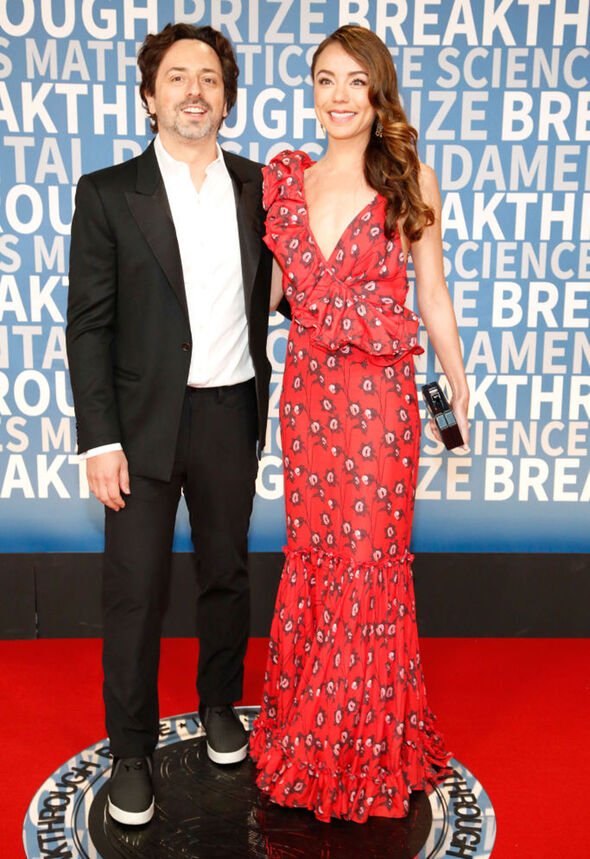 This prompted Mr Brin to file for divorce earlier this year, ending the long friendship between the two high-profile technology billionaires, the paper also said.

In view of his 102 million followers, he penned: “This is total bs. Sergey and I are friends and were at a party together last night!

“I’ve only seen Nicole twice in three years, both times with many other people around. Nothing romantic.”

In a follow-up tweet, he commented: “Haven’t even had sex in ages (sigh).”

At the time of the alleged affair in December, Mr Brin and his wife were separated but still living together, the Wall Street Journal said, citing a person close to Ms Shanahan.

In a separate tweet, Mr Musk said “WSJ [Wall Street Journal] has run so many bs hit pieces on me and Tesla I’ve lost count.”

“WSJ has run so many bs hit pieces on me and Tesla I’ve lost count! It’s embarrassing for them, frankly.”

Musk also urged his followers to call out the press.

“WSJ is supposed to have a high standard for journalism and, right now, they are way sub tabloid. WSJ should be running stories that actually matter to their readers and have solid factual basis, not third-party random hearsay,” he added.

Mr Brin, the eighth richest man in the world with a net worth of $95billion, to file for divorce in January.

He cited “irreconcilable differences” as the reason, but The Wall Street Journal on Sunday reported that it was Musk’s dalliance with Nicole that signaled the end of their marriage.