Tiger Woods is being showered with love and support from celebs following his serious car accident.

As we reported, the golf legend was involved in a single vehicle roll-over traffic collision in Los Angeles County on Tuesday morning. At the time, the Los Angeles County Sheriff’s Department said Woods was removed from the vehicle using the “jaws of life,” noting the golfer’s injuries are “non-life threatening” and that they don’t believe alcohol played a role in the crash at this time. A source from the fire department would later dismiss the “jaws of life” claim.

In the wake of the news, countless famous fans and fellow athletes fled to social media to share well-wishes. One of those stars was Woods’ ex-girlfriend, Lindsey Vonn, who wrote on Twitter:

Jada Pinkett Smith: “Prayers up for the GOAT @TigerWoods who was in an accident this morning. Was just with him yesterday. Don’t take not even a MOMENT for granted! I know you’re good because your Tiger within is a beast!!!”

Alex Rodriguez: “Praying for my brother @TigerWoods as we all anxiously await more news. Thinking of him and his entire family.”

Kevin Hart: “Sending a special prayer out to @TigerWoods & his family. Praying for a speedy recovery.”

Reggie Bush: “We praying for you @TigerWoods bounce back champ!”

Karamo Brown: “Praying for #TigerWoods I am praying that he is okay. The photos on the news of crash are so scary. Really hope he is good.”

Ian Poulter: “Thoughts are with @TigerWoods and others involved, wishing a speedy recovery and I hope the injuries are not bad.”

Julian Edelman: “Thinking of @TigerWoods this afternoon… prayers this is just the beginning of another major comeback.”

Mike Tyson: ” Fight @tigerwoods like the champion you are for your kids and the world. Love and prayers”

Magic Johnson: “Everyone send your prayers out to Tiger Woods! He was just in a bad car accident. Let us all pray for his speedy recovery.”

Justin Rose: “@tigerwoods , just seen the awful news. We know how tough you are, we’ve seen it a hundred times. Hoping and praying you’re ok my friend.”

Interestingly, NBA alum Dwyane Wade also gave a shout out to Tiger on Tuesday — hours before news broke of the accident. Wade took to Instagram earlier in the day to post a video showing him with the 45-year-old icon at a golf course for an event with Golf Digest/GOLFTV on Monday.

In the video, Wade told the camera as Woods smiled in the background:

“I told y’all that I was about to do something amazing today, and I got an opportunity — I say the ‘GOAT,’ he’s not comfortable with it — but had an opportunity to come out here with this guy. Tiger, thank you for teaching me something.”

Woods replied, “Uh, good?” while shaking his head before bursting out in laughter:

“The reason I picked up a golf club. Yesterday was a pretty cool day!”

In a statement, Woods’ agent Mark Steinberg said Tiger “suffered multiple leg injuries” from the crash and “is currently in surgery.”  Our thoughts are with Tiger and his family as this story develops. 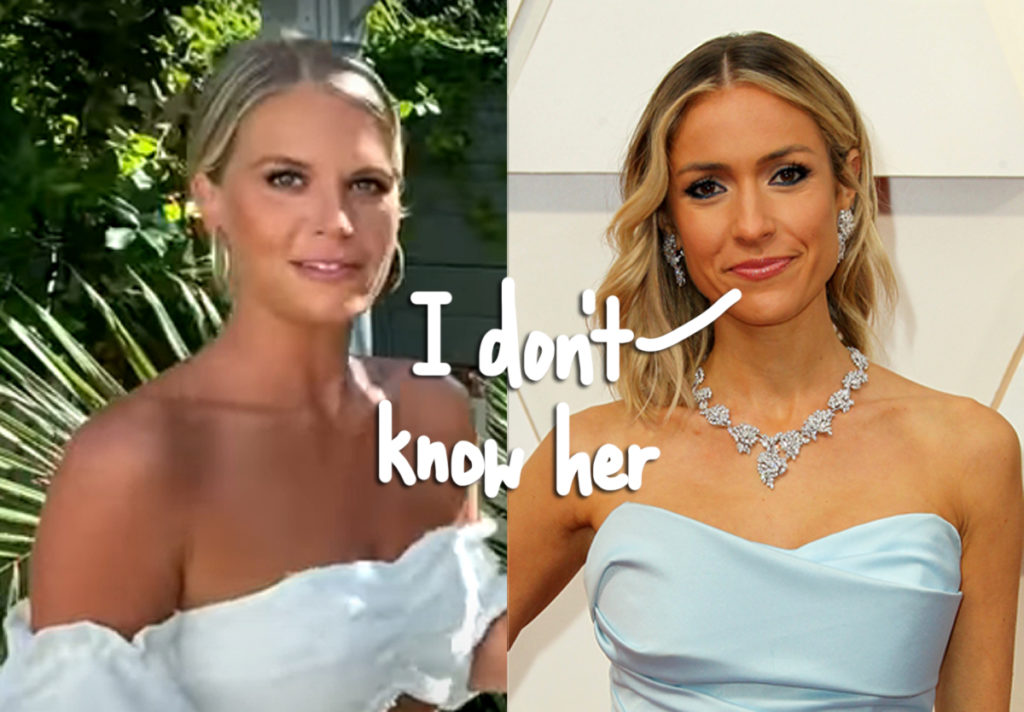 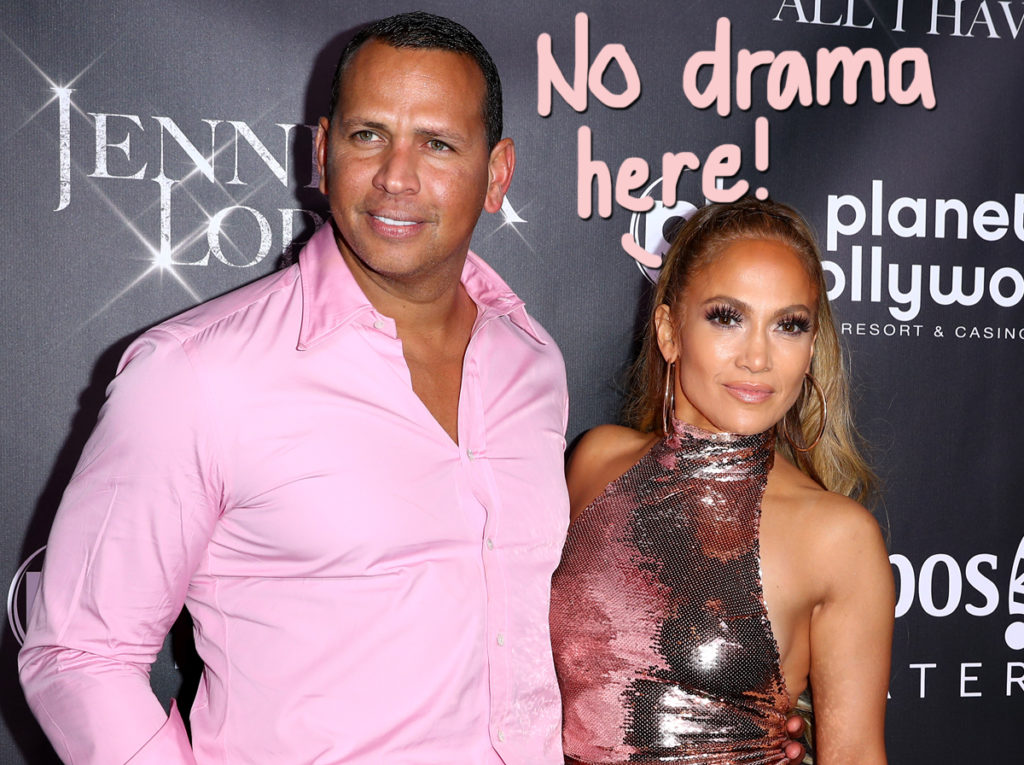 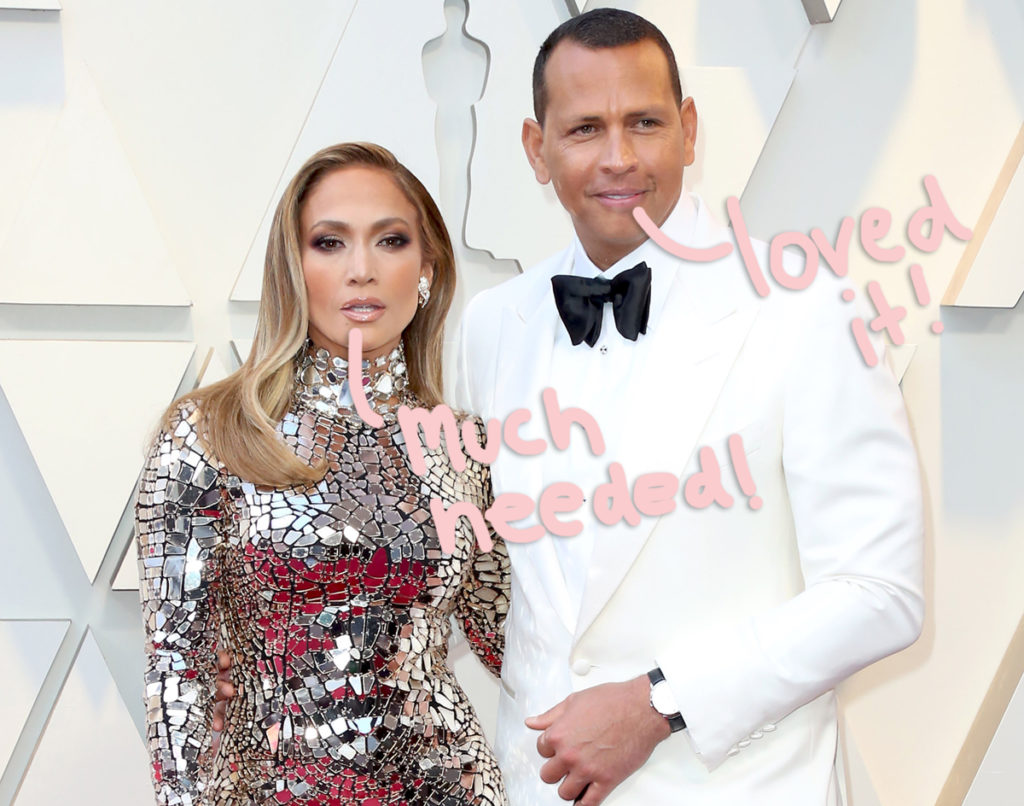 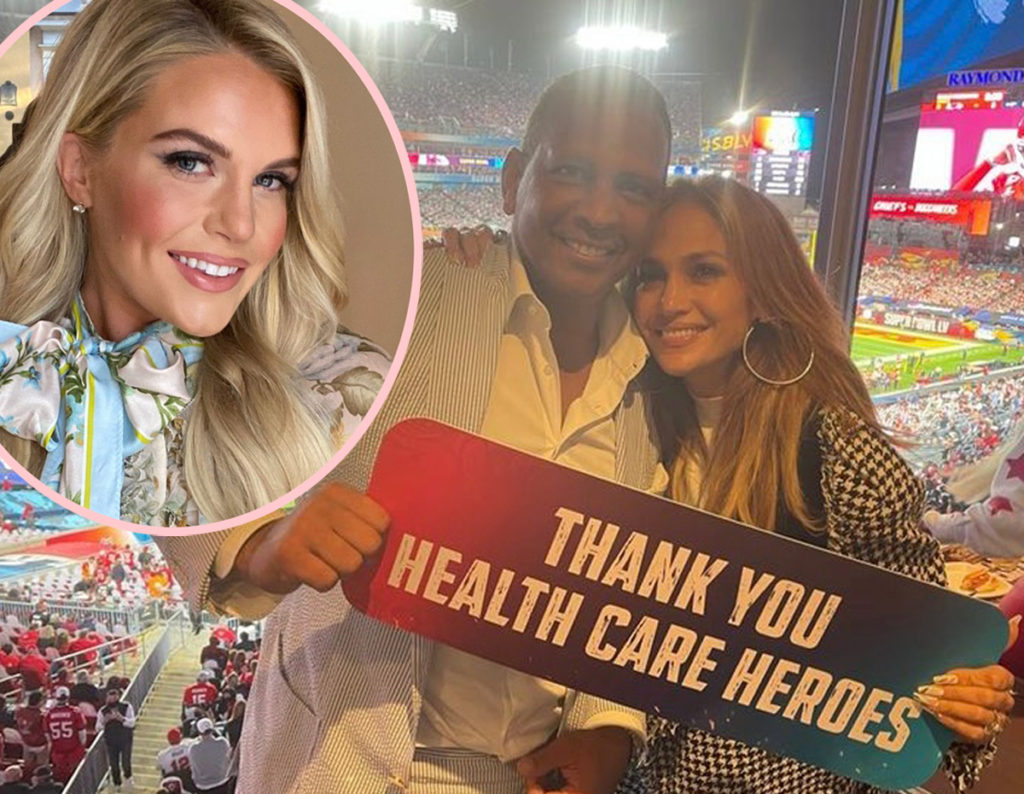