Coronavirus quarantine has led to many a celebrity hair transformation, but maybe none as bold as Tiffany Haddish shaving her head on Instagram. The comedian took to IGTV and documented, in three videos, the process of going from her long locs to a fresh buzzcut. Not only does the transformation look amazing, but Haddish also couldn’t be happier with the change. And, she even had a special reason as to why shaving her head was so important to her.

“I cut all my hair off ‘cause I want to see my scalp. I know my whole body; I know where every mole is, but I don’t know my scalp. So hello scalp,” Haddish wrote on Instagram. The actress starts the first video absolutely beaming as she takes a pair of scissors to her hair, cutting out her locs one at a time. “I’ve been talking about it for years, everybody’s been trying to block it. No more blocks,” Haddish says as her friends hint that they’re against her decision. Once all the locs are out, Haddish starts combing her hair, and she’s infectiously happy. She combs her new hair in a bunch of different styles, repeatedly saying, “I like it,” “I think it’s beautiful,” and “I look pretty.”

“Why, when a woman decides, ‘Hey, I’m going to cut this hair off, because I wanna see my scalp,’ she gotta have a mental problem? Nothing is wrong with my brain, guys. I’m not suffering from no emotional sh*t, nothing,” Haddish says in her next Instagram video. She also continues to talk about how she’s wanted to shave off her hair for years. And although she says her shaved hair isn’t as short as she wants yet, the comedian has plans on going all the way bald when she’s back in L.A.

I cut all my hair off cause I want to see my Scalp . I know my whole body I know where every mole is but I don’t know my Scalp. So hello Scalp #SheReady to everything.

Haddish is also excited to take a break from having to maintain and carry all of her hair. “As a black woman — I don’t know about white women — but as a black woman, that’s a good hour to two-three hours of your f*cking day. Even if your hair is braided, you gotta grease your scalp, you gotta tie ’em up at night, you gotta make sure they look neat. It’s a lot of work, so I’m taking time off," she says.

As for her plans on taking care of her new hair, Haddish doesn’t want any of your beauty brands. Instead, she plans on using only fruits and plants grown in her own garden and to be completely chemical-free. But before she gets to waves, Haddish wants to spend time with her natural hair to get a sense of its true texture, how it lays, and more.

Cutting your hair can feel like such a dramatic thing, but it can also be very freeing, like it was for Haddish. After waiting for years to take the plunge, she clearly couldn’t feel better about her decision and how it looks. I, for one, can’t wait to see everything Haddish tries with this new hairstyle. One thing’s for sure: It’s all gonna be fire. 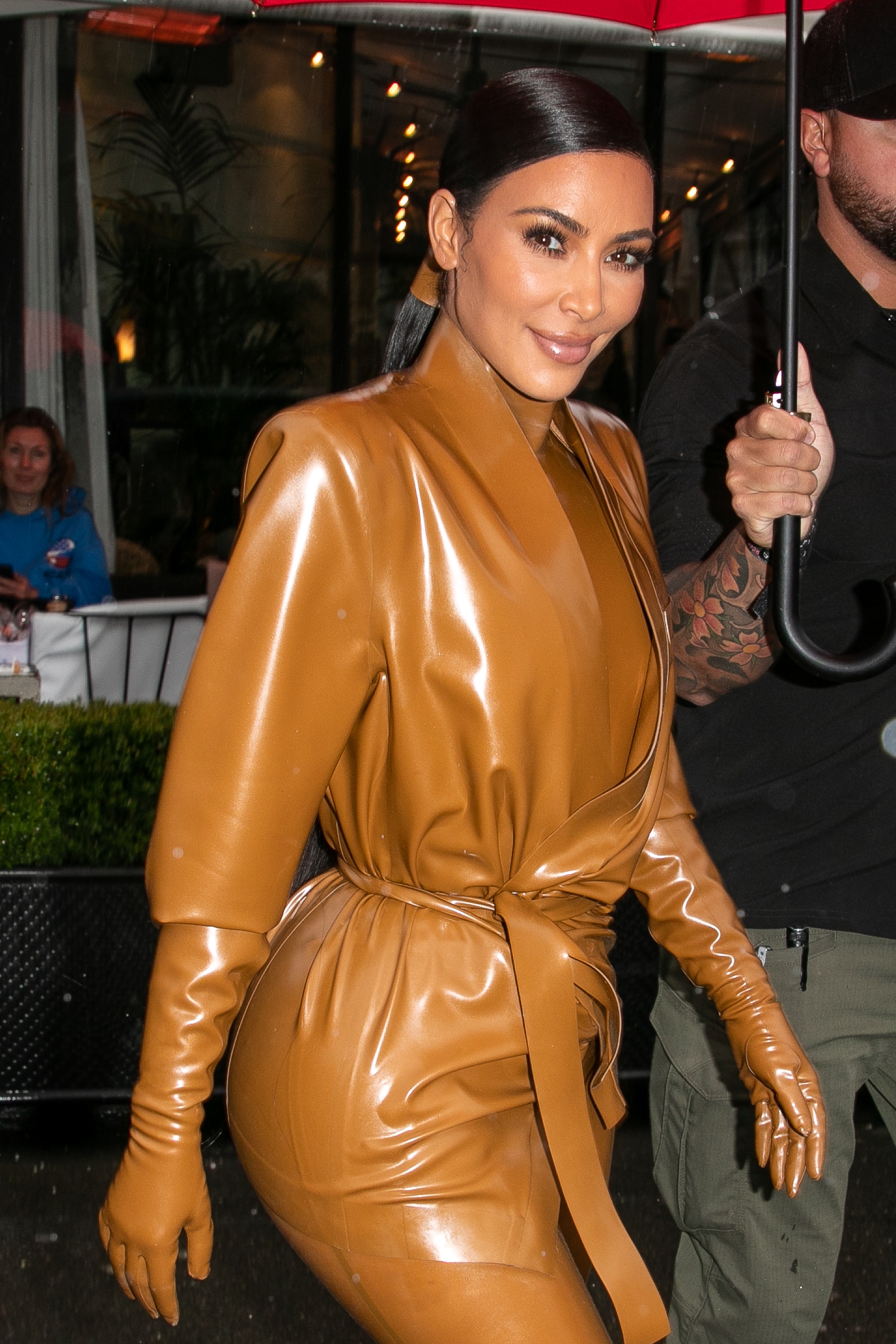 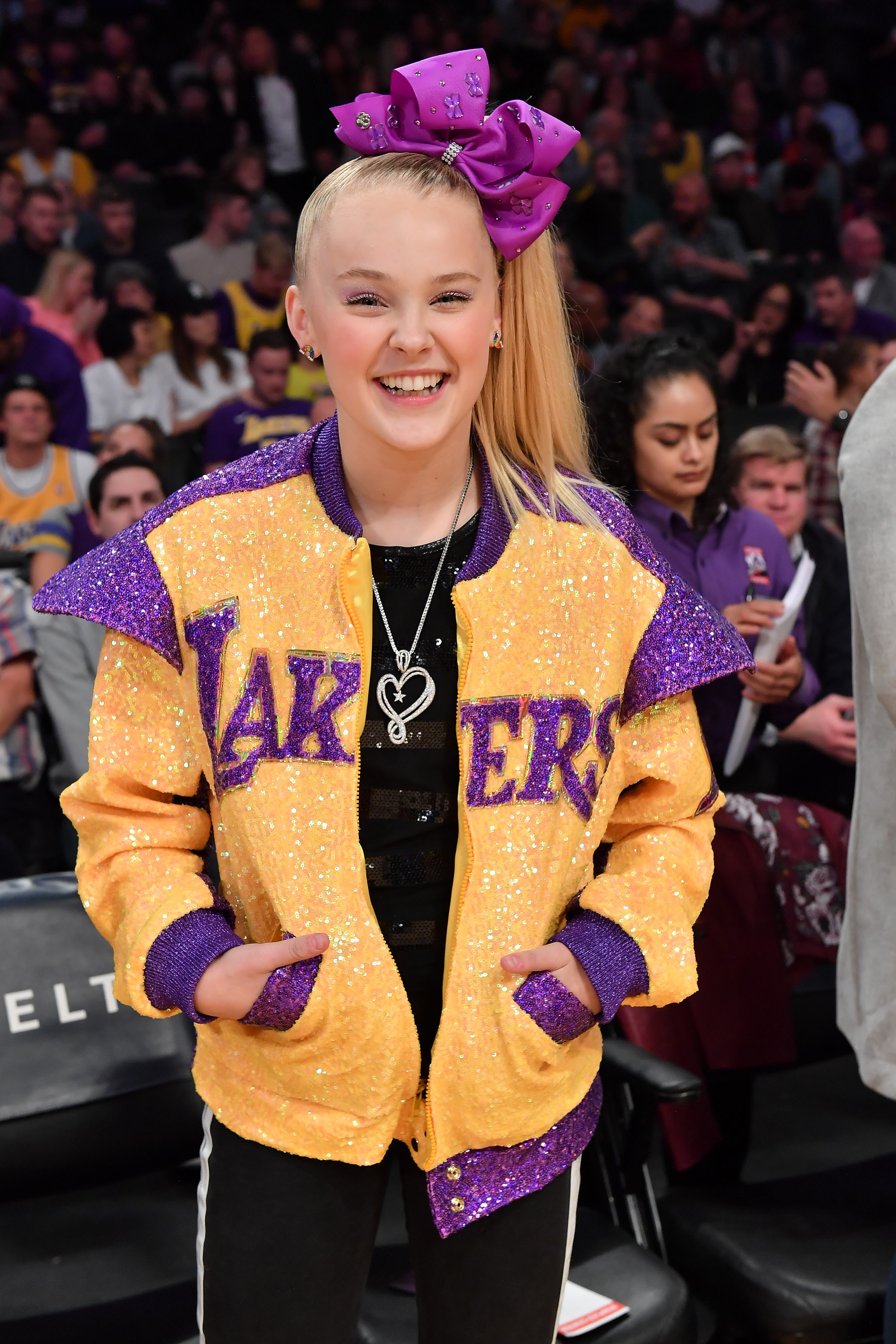 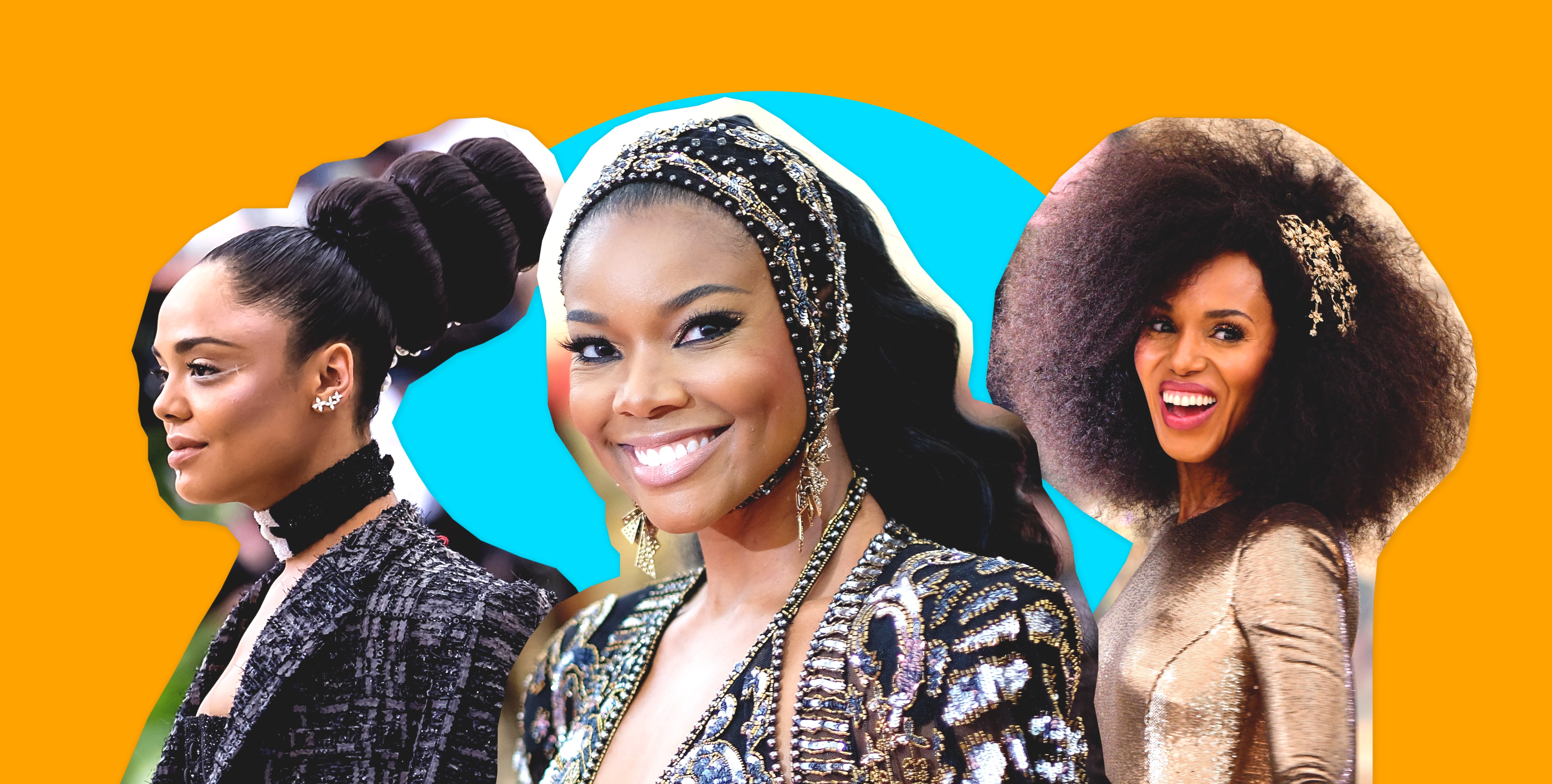