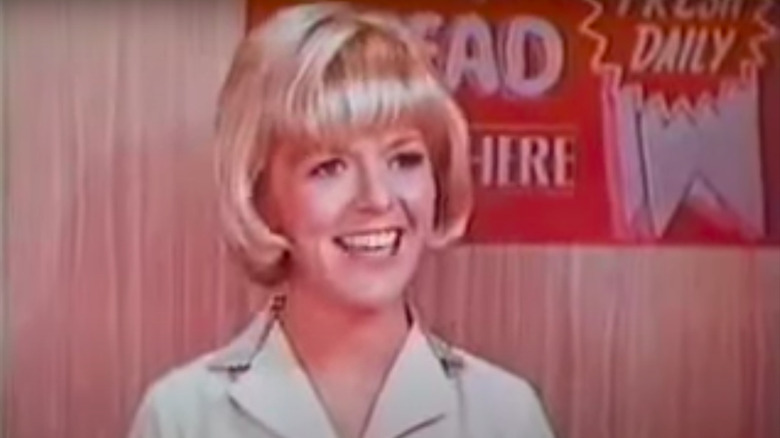 Actress Arlene Golonka has died at the age of 85, as reported by The Hollywood Reporter. Golonka, who began her career on Broadway, is best known for her roles on the classic TV shows “The Andy Griffith Show” and its spinoff “Mayberry R.F.D.”

Golonka’s niece, Stephanie Morton-Millstein, confirmed to The Hollywood Reporter that the actress died in her sleep on the morning of Monday, May 31. Golonka had Alzheimer’s disease and was living in a memory care facility in Los Angeles at the time of her death.

Per Forbes, Golonka was born and raised in Chicago, which is where she began her stage career in 1958. She had roles in productions including “Take Me Along”, “Come Blow Your Horn”, and “One Flew Over the Cuckoo’s Nest”. Golonka then relocated to Los Angeles where she guest starred on a number of TV series before landing the role of Millie on “The Andy Griffith Show”. 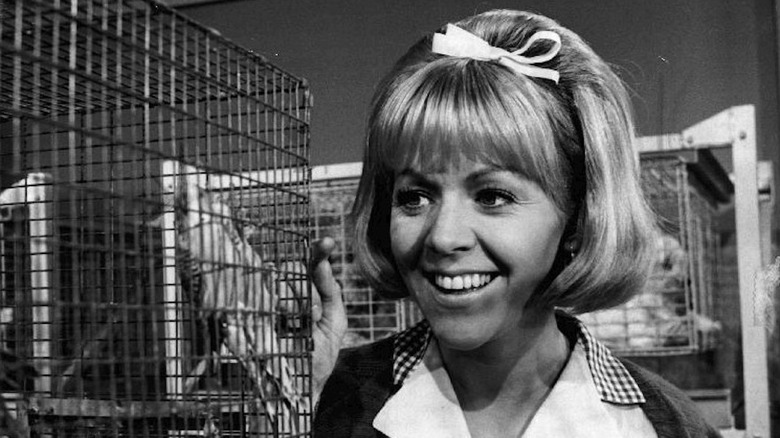 “Mayberry R.F.D.” ran from 1968 through 1971 (via IMDb), but Golonka didn’t miss a beat when the show came to an end. She continued her career with roles in TV movies and guest starring gigs on TV series until 2005. Her last TV appearance was a guest role on an episode of “The King of Queens”.

Per Outsider, Golonka also worked as an acting coach, and her clients included the likes of Halle Berry. The outlet notes that she was brutally honest about what it’s really like to work in the entertainment industry.

“It’s 97 percent work and it’s 3 percent glamour. I call it the most unglamorous glamorous business in the world,” Golonka said in 1997 (via Outsider). “I mean, you’ve gotta go on diets, you’ve gotta keep your body wonderful, you’ve gotta try to stay looking young, you’ve gotta bleach your hair — I do! — you’ve gotta have a huge wardrobe [for auditions].”

However, Golonka made clear that she loved her craft and there was nothing else she’d rather do. “I breathe, eat, and live acting,” she said.