Kevin James stars in the new Netflix comedy ‘The Crew’

Kevin James and ‘The Crew’ are revved up to introduce their new Netflix sitcom.

Kevin James didn’t grow up watching NASCAR on television but developed a love for the sport later on in life.

The 55-year-old actor-comedian told Fox News while promoting his new Netflix comedy series, “The Crew,” that he was fascinated with American race car driver Richard Petty.

“I was a fan when I was a little kid. I don’t know why. I grew up on Long Island and I just was drawn to Richard Petty. I used to draw the number 43 [and] pictures of him all the time,” James admitted.

The star noted that he “didn’t know” about the professional sport itself growing up.

“Then I got involved with doing press for other movies and stuff and we would do a couple of the ‘Gentlemen, start your engines’ and I was the grand marshal. It’s an amazing world,” James recalled.

EVERYTHING COMING TO AND LEAVING NETFLIX IN FEBRUARY 2021

The “King of Queens” star admitted he was in awe after attending his first NASCAR event.

“The appreciation when you’re there at a NASCAR event… it blows away anything you’ve ever seen, even on TV, but learning the sport and learning how competitive these guys are and what the game entails and [planning out] how can you win, shaving down the car and the crews in the pits. It’s amazing. It’s an amazing world that really I’ve never seen before in a workplace comedy,” he explained. 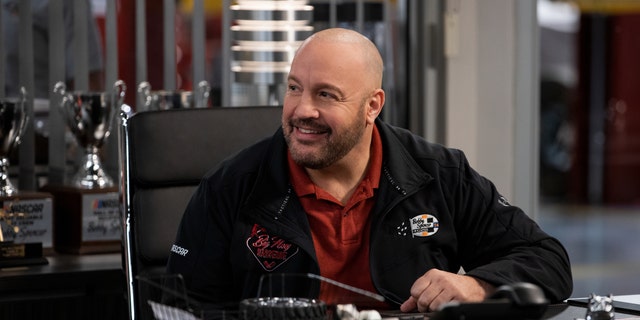 In the series, James’ character is the chief mechanic of a struggling racing team. When a new boss comes in, his team’s routine is completely turned upside down.

“I learned about it as much as I could [about racing]. I’ve got great people that I’m working with on it. We had great professional drivers that have come on our show,” he said.

James added how easy filming was because of the cast’s great chemistry. 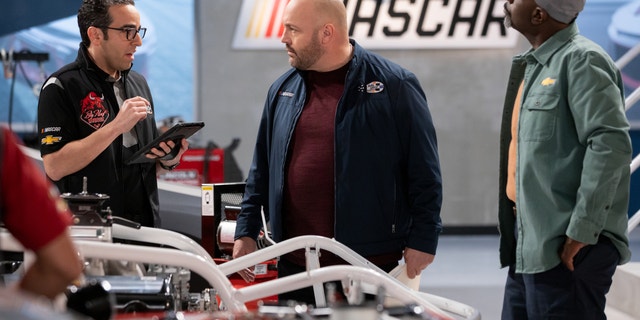 “I don’t think I’ve had a show before where I felt this click as fast because even on the ‘King of Queens’  where I was so solid with them, it took time. Not with [co-star] Leah [Remini], but with others, [sometimes] it takes a moment and then you get into your rhythm,” he explained. “Like any new relationship.”

With “The Crew,” James said “we hit the ground running” and everyone hung out off-camera as well.

“We would be having dinner together. And just everybody wanted to spend time with each other. And it was fun and it was natural and it felt really great,” he said.

“The Crew” is available to stream on Netflix.